Vote out Democrats to stop the NY crime wave 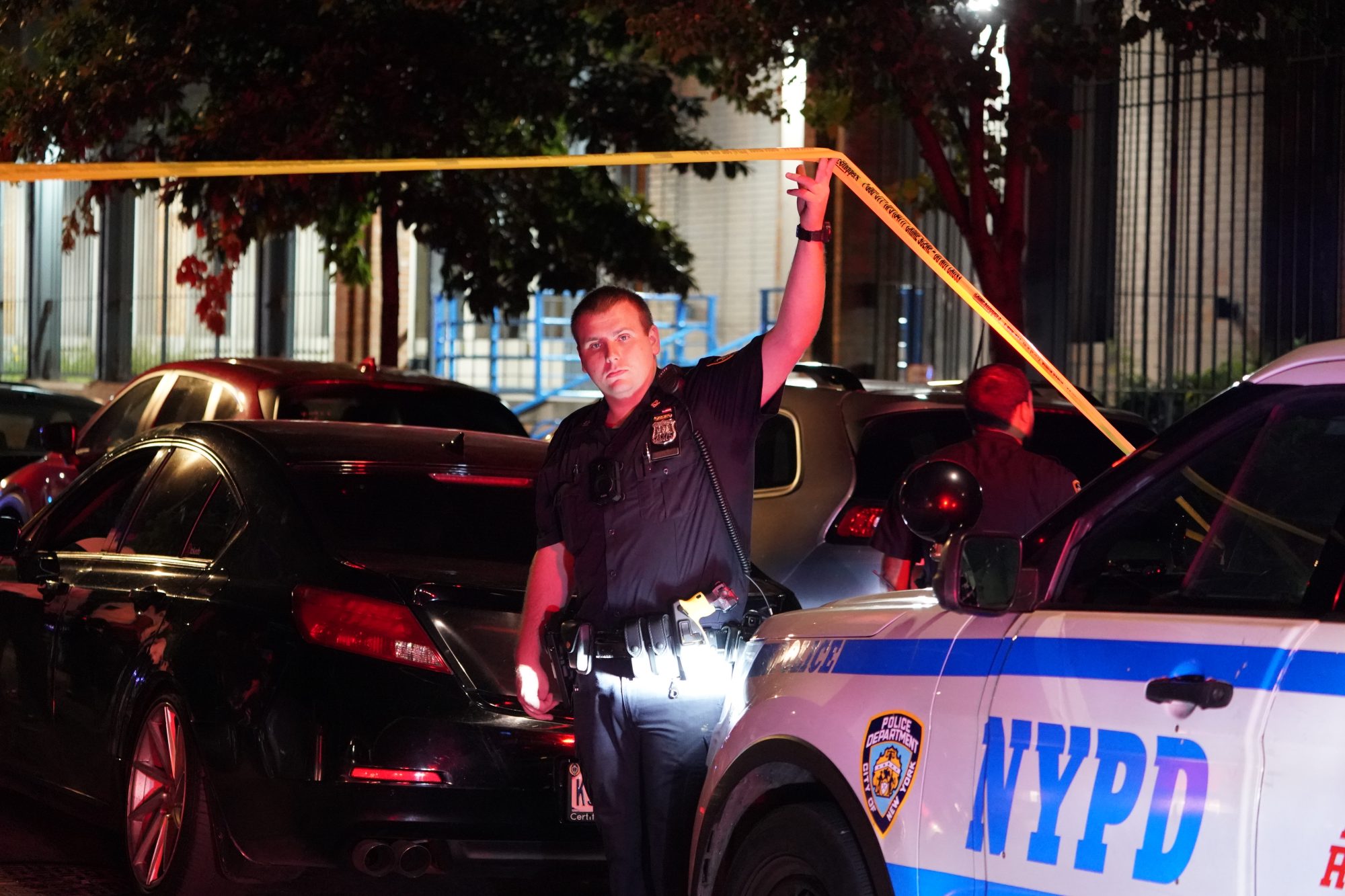 Kudos to Mayor Eric Adams and the NYPD: They’re succeeding in bringing down homicides and shootings, crime stats for the summer show. Problem is, nearly every other crime category was up.

The city’s thin blue line is overstretched: It can deliver results on one front, but not on all of them. And the 35,000-strong force is shrinking faster than new recruits can fill the vacancies.

Part of the problem is the City Council’s elimination of qualified immunity for police officers in civil lawsuits, which encourages retirements and discourages recruitment and proactive policing by putting a cop’s life savings at risk simply for doing the job.

But the main blame goes to the state lawmakers who’ve turned the world “arrest” into a bad joke. The Manhattan Institute’s Nicole Gelinas sums it up neatly: “When cops do arrest people for menacing or assaulting people, prosecutors and judges, following bail laws, let them go.”

Adams wasn’t wrong in telling the July NYPD graduation class, “You’re policing in a climate where everyone is against us.”

Honor the police for what they’ve managed to accomplish — and give them the chance to do more by voting against Hochul and every other pol who’s standing against public safety.

Tough times ahead, send back the 7th Fleet