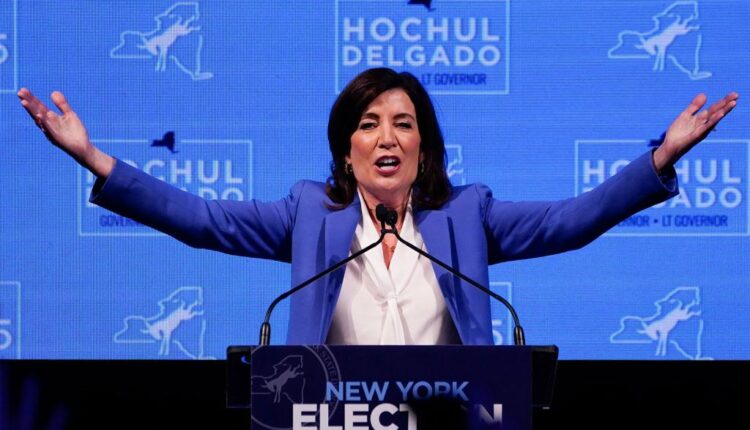 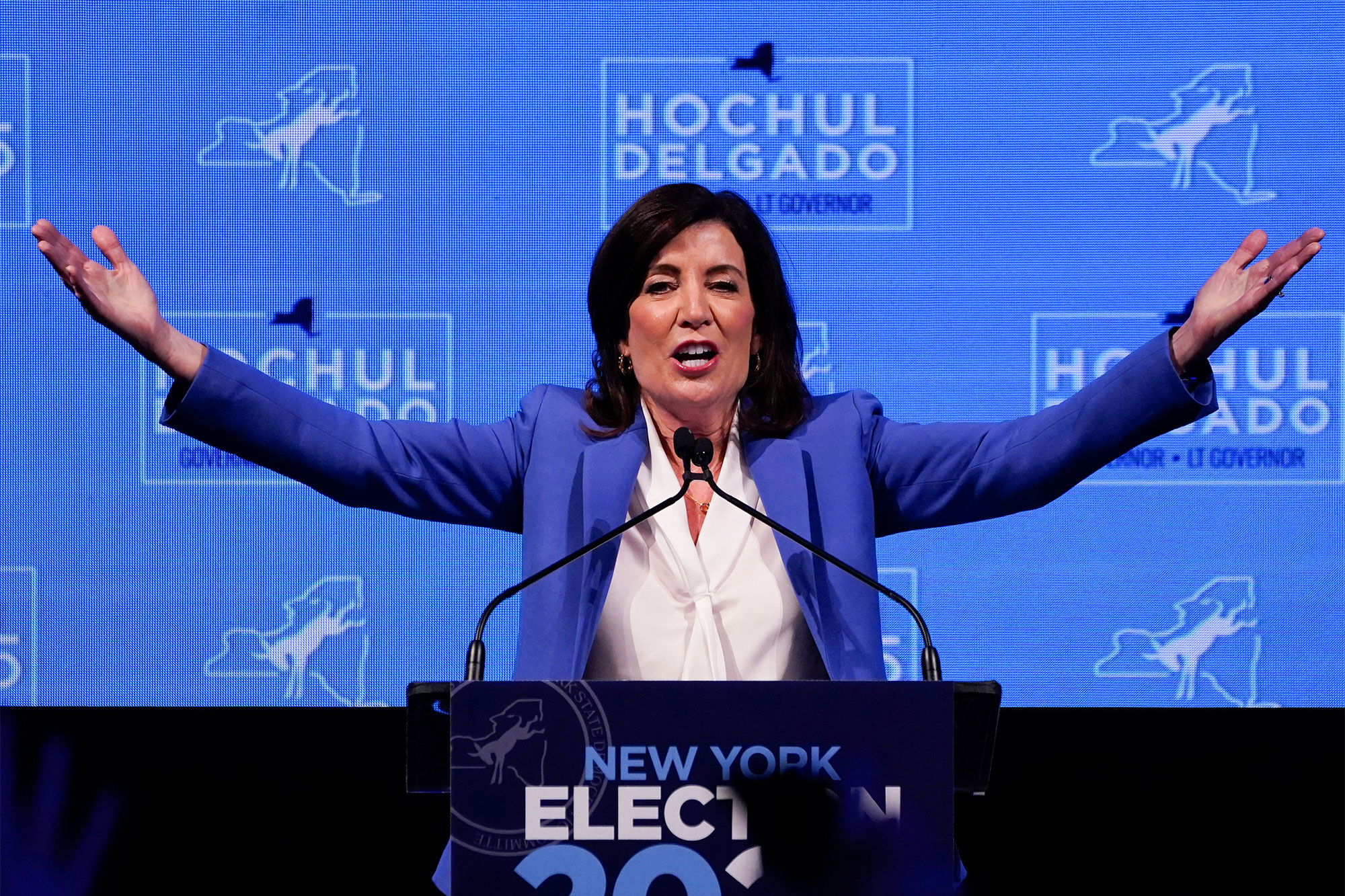 It looks like Gov. Kathy Hochul is taking some time off before settling on her agenda now that she’s won the job in her own right. We again respectfully urge her to make good on her victory-speech pledge to make public safety a top priority.

She knows Lee Zeldin did far better than any Republican in decades by running hard on crime. That means a lot of Democrats and independents across the state want action. We hope she has finally seen the folly of dismissing it as fear-mongering.

And we suspect she knows perfectly well that this year’s minor fiddles to the no-bail law, etc. aren’t remotely enough — after all, she asked the Legislature to do more, but felt compelled to settle for less.

Now Republicans have picked up several seats in both the Assembly and state Senate, which gives her a stronger hand in dealing with Democratic lawmakers.

Soaring crime remains not just a major public concern, but a drag on New York’s economy and another reason for people to leave. Reversing the surge is central to New York’s future.

If the gov moves decisively — she might start by extending her support for subway policing, to allow new full-time cops, rather than just OT by existing officers, and/or by voicing support (cough, cough, Alvin Bragg) for maximum prosecution of farebeaters — she’ll have our enthusiastic support.

AirPods, AirPods Pro, and AirPods Max all have a new firmware update