Unsafe transit is an existential threat to NYC, but lefty pols refuse to see reality 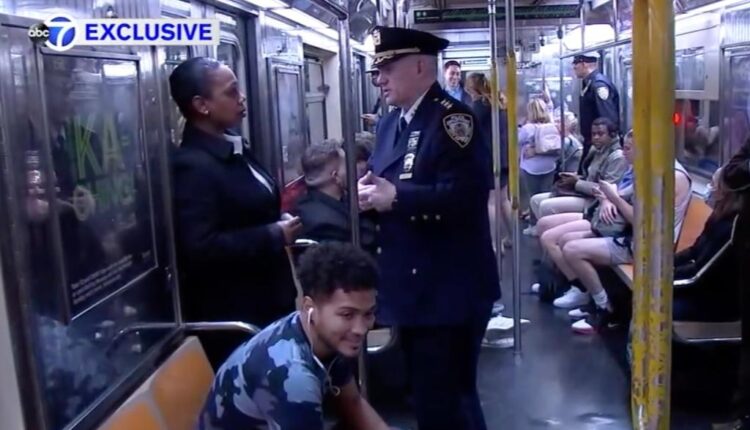 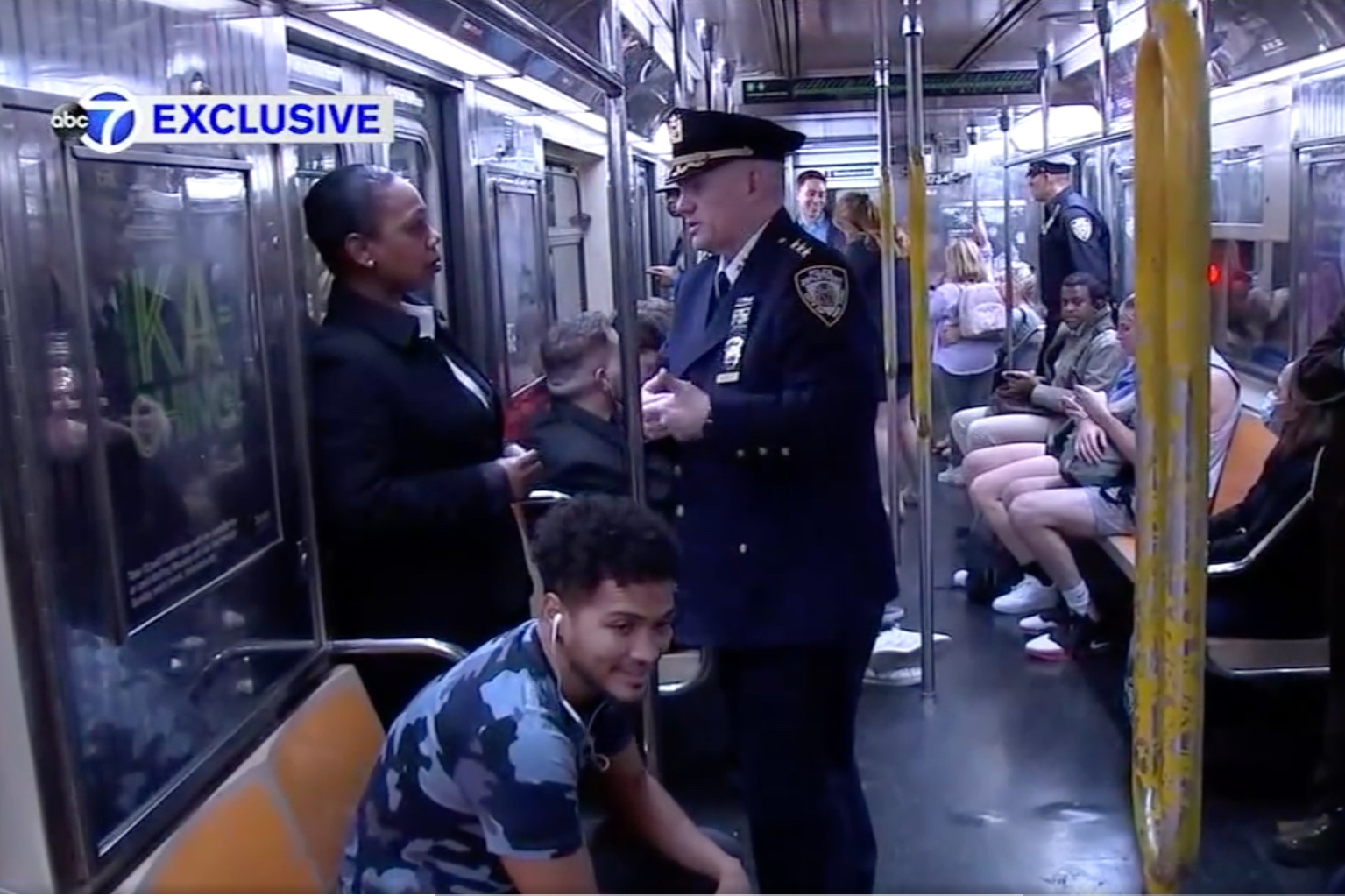 New York’s subway killings have reached a terrible, 25-year high, with the number of killings in the past two years eclipsing the total for the previous 11. That makes it an existential threat not just to the MTA, but to the entire city.

As Nicole Gelinas points out, “Public safety is the #1 basis for a public-transit system and thus for a dense city. The key is ‘public.’ You are riding with strangers. You have to be sure they won’t stab you.”

In other words, without a subway, there is no New York. And without an end to the killing, there soon will be no subway.

Queens Councilwoman Tiffany Cabán’s insistence that such violence is “a one-in-a-million event” is all too typical of how lefty pols are in full denial mode. They don’t want to admit the crisis because they want to stay on the ever-softer-on-crime “reform” drive that’s behind it. (Just as with the wider progressive effort to pretend away the nationwide crime rise.)

Seven murders so far this year. Eight last year. Six in 2020. Before 2019, that grim number was never higher than two. That’s an increase at a scale and speed not seen in any other category of violence across the city.

How much more proof do the pols need that criminal-justice “reform” (from winking at fare-beating to the no-bail law and beyond) is a disaster?

More, these numbers come amid seriously decreased ridership — down to 81 million per month from the pre-pandemic 142 million. So every ride is significantly more dangerous for every rider, even though overall subway crime is down slightly from 2019: Straphangers are more than 53% more likely to be victims in 2022 than in 2019.

The recent spate of murders on trains and in stations, including the utterly preventable death of Tommy Bailey at the hands of an alleged killer who was let free after a non-fatal subway stabbing last year, reveal the full human cost of New York’s disastrous policies.

Mayor Eric Adams is doing his level best to fight the bad city trend on crime: He’s managed to drive the overall murder rate down more than 14% this year.

But his NYPD has made a few major missteps on the issue, including a fumbled rollout of a subway safety push as well as Tuesday’s bizarre one-stop system “tour” by NYPD Commissioner Keechant Sewell and Transit Chief Jason Wilcox.

And without movement from Albany, it’s a near-impossible effort.

As we’ve written, Gov. Kathy Hochul owns Tommy Bailey’s murder and countless others. She made a few meaningless tweaks to the catch-and-release rules driving crime and now pretends all is well while citing cherry-picked stats and punting the possibility of any further changes until after November’s election.

The city’s future is at dire risk until our crime-enabling leaders wake up and face the reality every straphanger knows all too well — or the voters replace them.