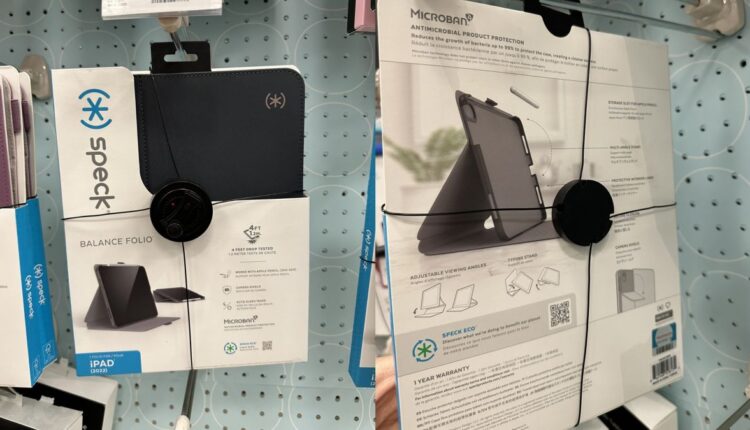 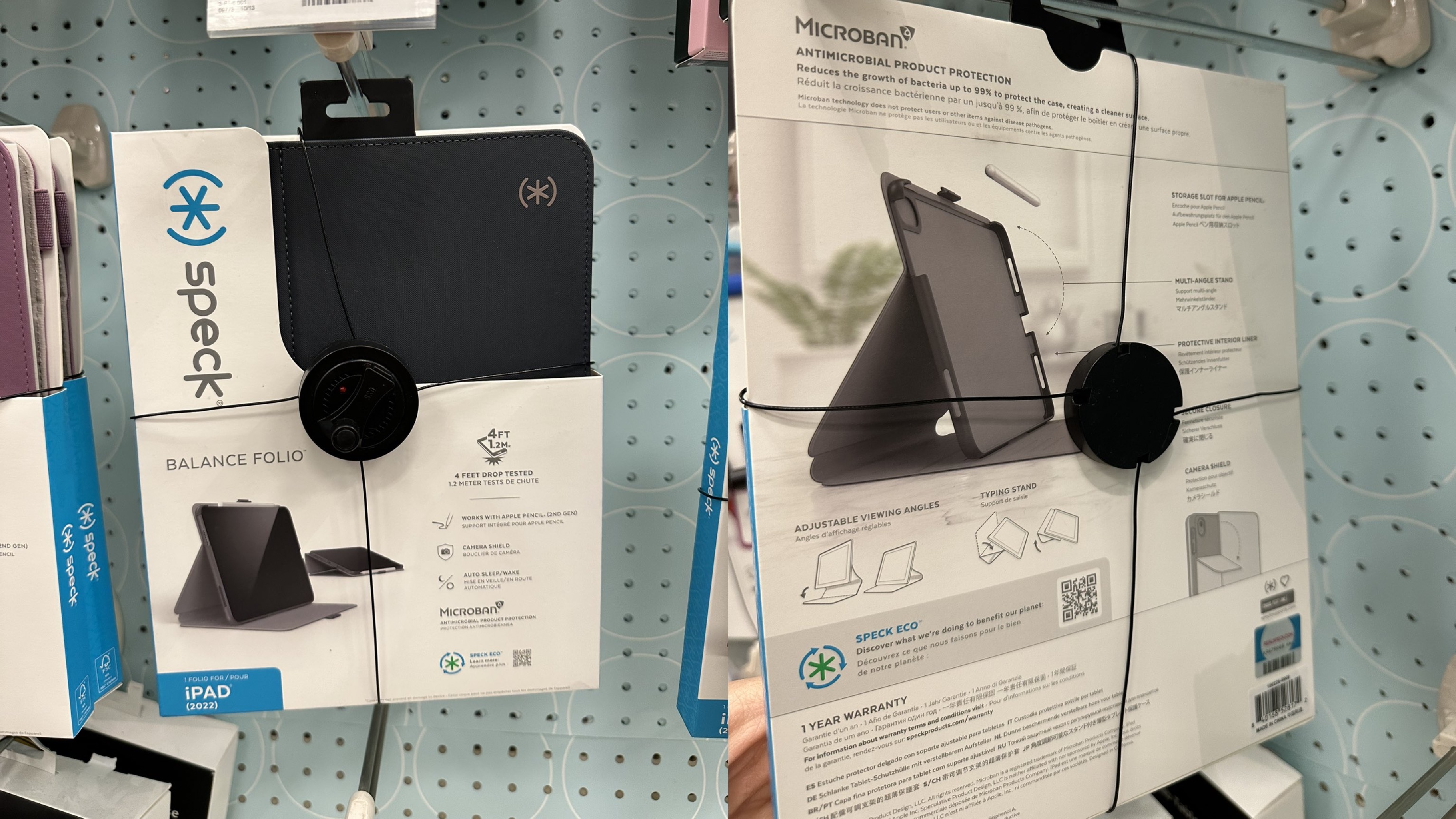 Target may have just accidentally leaked the impending launch of the 10th generation iPad.

That may have just been confirmed by someone who stumbled upon a Speck case being sold at Target. Roee B took to Twitter to share some photos of the case which, as you can see below, is made for the 2022 iPad, a product that Apple has yet to officially announce.

Interestingly, you can also see that the case features shots of the 2nd generation Apple Pencil. If true, it would mean that the 10th generation iPad is compatible with the latest Apple Pencil and likely the Magic Keyboard.

Cases for new iPad already being sold at Target pic.twitter.com/CHXcgWO4k0October 17, 2022

The base model iPad is due for a huge upgrade

The 10th generation iPad, which Apple is expected to reveal this month, is anticipated to feature some major upgrades.

One expected upgrade is the design. While the base model iPad has continued to feature the same design language back to the original iPad with its curved back, the 10th generation is expected to adopt the new flat-edge design language featured on the iPad Air and iPad Pro models.

Getting that new design language would unlock an important upgrade for the base model iPad: compatibility with the Magic Keyboard and 2nd generation Apple Pencil. The base model has been missing the joy of using either of these so it would be a big boost to those wanting to enjoy the best iPad accessories without needing to drop at least $600 on an iPad Air.

The 10th generation iPad is also rumored to get USB-C, enabling even more compatibility with other devices like cameras, hard drives, and other peripherals. While the new iPad is expected to be stuck with Touch ID, the above upgrades, if Apple can still keep it below the $349 price point, would be a huge win.

The announcement of the new iPad is expected within days at this point!