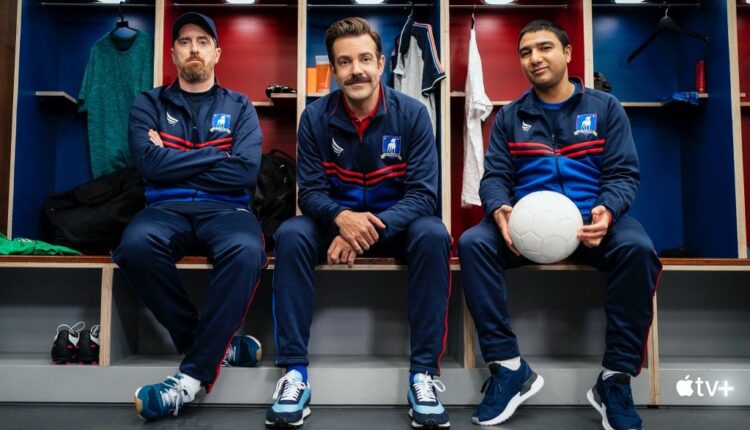 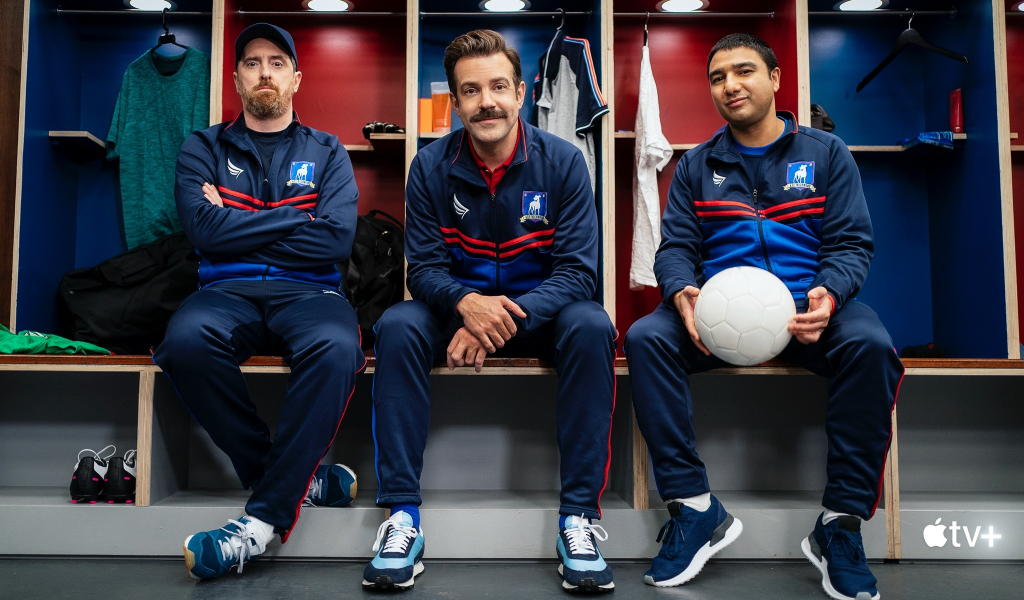 Fans of Ted Lasso who happen to be ready to follow the World Cup are in for a treat — star and co-creator Brendan Hunt (Coach Beard) will be involved with a new limited series podcasts from Apple News. The series will feature NBC Sports host Rebecca Lowe as the pair discuss what’s happening at the World Cup.

Called After the Whistle, the new podcast will premiere on November 17 to preview the event ahead of the tournament, which kicks off on November 20.

Apple says that After the Whistle will be available in the Apple News app in the United States, while those in 103 countries and regions will be able to listen via Apple Podcasts. New episodes will be made available “multiple times per week” after the day’s most noteworthy games.

“Throughout the series, host Hunt and Lowe will recap all the exciting moments, battle out their allegiances to the American and English teams, and break down key plays, wins, upsets, off-field moments, and more,” Apple said via a Newsroom (opens in new tab) post.

Apple’s Eddy Cue, senior vice president of Services, said that “Apple loves soccer” with Ted Lasso show is available to stream on Apple TV Plus service. Cue also name-checked Major League Soccer, with the company set to stream games live starting next season. “We’re proud to offer our users worldwide great ways to follow all the excitement with After the Whistle and in Apple News.”

Ted Lasso is already one of the best Apple TV shows available to stream, and now fans can listen to Coach Beard’s thoughts on the day’s World Cup games. It could only get better if we could hear what Lasso had to say.

Massive discounts on iPads from the newest 10th-gen to…