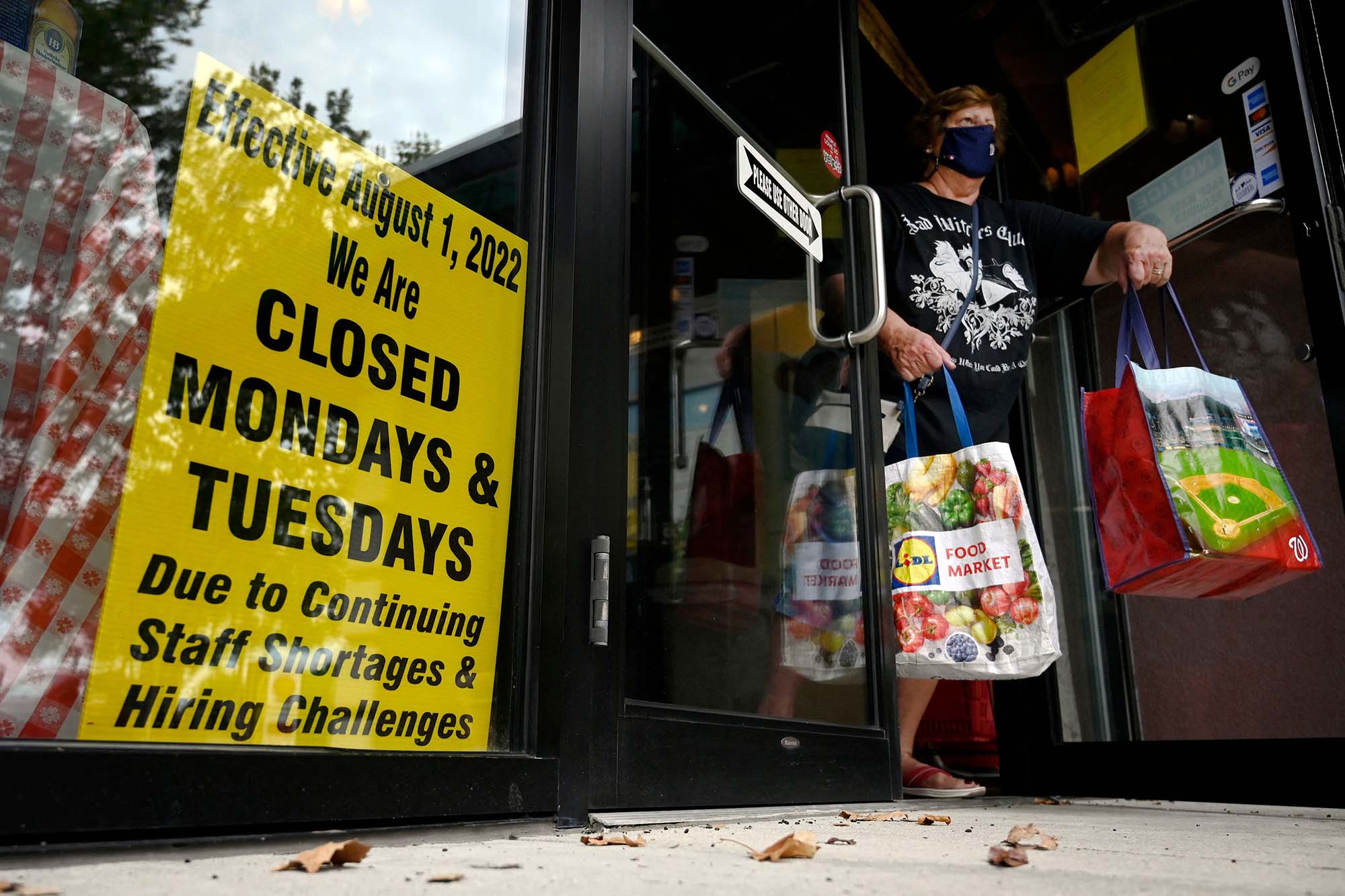 Democrats “need voters to forget the success of the pre-pandemic economy,” contends The Wall Street Journal’s Jason L. Riley. President Donald Trump’s “lower taxes and lighter regulations” boosted economic activity and narrowed “racial inequality.” Household incomes rose “by more than they had in the previous eight years combined,” and the poverty rate among blacks fell below 20% for the first time in decades — all despite “doom-and-gloom” predictions. Now Democrats, via the Inflation Reduction Act, “want to raise the taxes” Trump cut, which could lead to lower wages. Trump lost in 2020 “because the country grew tired of his behavior,” not because of his economic agenda. But it “might take a midterm shellacking for the left” to figure that out.

Democrats have long been the party “expected to do a better job” on education, observe The Washington Times’ editors. In 2008, they “enjoyed a 29-point lead” on the issue. Then came COVID and school closures pushed by teachers unions that “keep Democratic politicians in their hip pocket.” Result: The GOP, “which generally opposed mask mandates and shutdowns,” is now seen as better on education by four points, the first time it’s ever led. Republicans should now go “all in,” promoting vouchers, scholarships, charter schools and funding that follows students rather than schools. Parents want to ensure that lockdowns, which may have cost children “years” of learning, never happen again. “That’s a revolution, and the GOP should prepare to spend political capital making it happen.”

From the left: Crushing the Middle Class

Despite “a fall in GDP in two successive quarters” — the “the technical definition of a recession” — we have “11 million unfilled jobs” and an economy “that’s been adding about 400,000 jobs a month,” notes Batya Ungar-Sargon at Spiked. “Where has GDP contracted?” In places where American families crushed by inflation are now “pulling back” on “electronics, furniture, food and gasoline.” Housing is also “now the least affordable it has been since the 1980s.” In other words, there’s been “a radical acceleration” of pressures long “squeezing the middle classes.” These trends aren’t new. But “our leaders on the left and on the right are struggling even to acknowledge the part they have played in this — let alone to offer solutions.”

A Wall Street Journal column this week by George Soros, defending his funding of “progressive prosecutors” and contradicting the paper’s own editorial positions, spurred other articles and editorials from the right, but no Journal writer tweeted that it “put him in danger,” City Journal’s Heather Mac Donald points out. “There were no calls” for a retraction “or for the opinion editor to resign.” By contrast, a New York Times column in 2020 suggesting use of the military to quiet race riots set off an “outcry” at the paper, with workers tweeting that it put black staff “in danger” and editorial page editor James Bennet forced out. Similar events toppled the Philadelphia Inquirer’s top editor. “The different reactions” to such pieces undercut the left’s claim that it’s “conservatives who threaten free speech.”

Russia “lacks the manpower and capabilities to conquer Ukraine,” argues Seth Cropsey at The Hill, thanks to its “relatively inaccurate” artillery and a lack of “trained, disciplined infantry” and “command structure.” Plus, its economy is “nearing implosion,” so Vladimir Putin’s options are “limited.” Yet a “successful Ukrainian push” demands that the United States and its allies “prepare accordingly and expect a confrontation” with a desperate Putin by expanding weapons deliveries to Ukraine, prepping “to impose a no-fly zone,” pressuring “corporations still doing business in Russia” and pushing “Turkey to permit a NATO or U.S. naval mission into the Black Sea.” As the war continues, “the opacity of Russia’s weaknesses is replaced by transparency. The West should take the fullest possible advantage.”

You’ve got to find new answers on crime, Mayor Adams