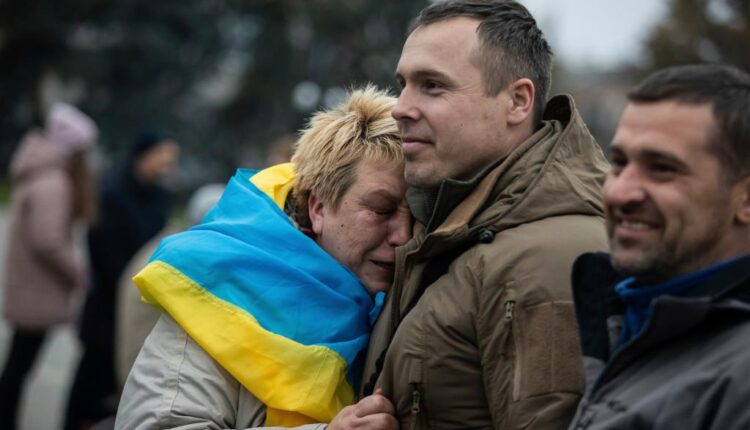 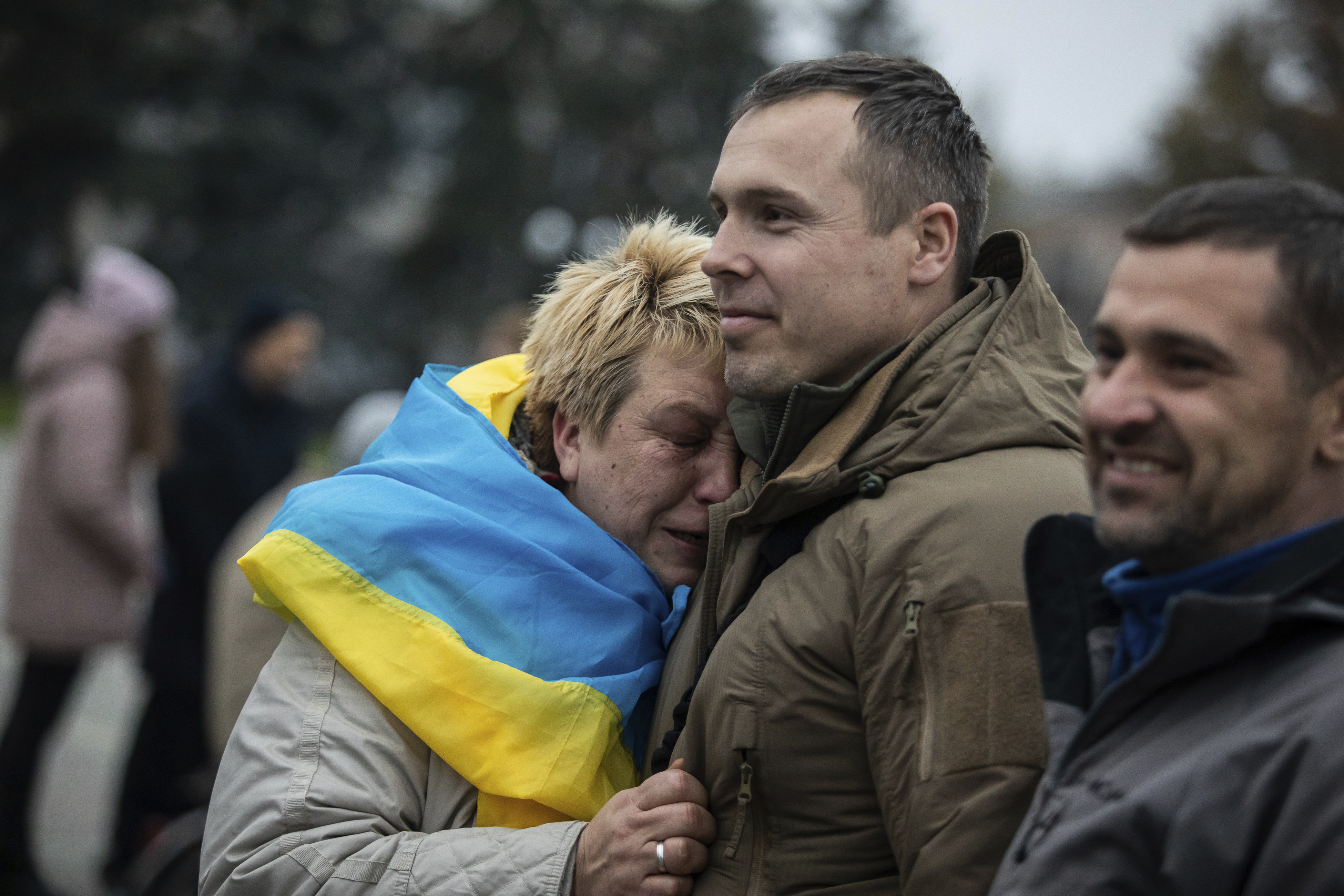 As Ukrainian forces retake the key southern city of Kherson — abandoned by Russia after months of occupation since March — their sheer toughness and dazzling bravery still amaze. But the West could still fail them by refusing to provide Ukraine key support for fear of somehow upsetting mad Vladimir Putin.

Vastly outnumbered, Ukraine’s troops first stalled the Russian invasion and then in recent weeks took back massive swathes of territory. But that’s driven Putin to new depths of brutality, with an endless series of strikes on civilian water and power infrastructure.

The Kherson pullout is clearly preparatory to a Russian hunkering-down before winter, dug in to hold its remaining conquered turf while Ukrainian civilians suffer a brutal winter without power, heat or water. In the spring, Putin will see what his options are.

So Washington and the West need to get serious about upgrading Ukraine’s capacity to shoot down the drones and missiles central to Russia’s “deadly winter” strategy. That includes the jets that President Joe Biden has long refused to send.

Yes, Team Biden just rightly OK’d another massive lethal-aid package to Ukraine. But, per a new analysis from Britain’s Royal United Services Institute, Ukraine’s own jets are massively outgunned by Russian ones — forcing the resistance to rely mainly on surface-to-air missile batteries to claim victories in the sky.

Remember, Russia’s changed its strategy. Now it uses a mixture of drone attacks (courtesy of the vicious regime in Tehran, even as Iran’s rulers wage their own unholy war on courageous protestors) and bigger-bang cruise missiles to wear down free Ukraine.

It’s another ugly page in Putin’s playbook of indiscriminate, violent attrition against soldier and civilian alike. Yet the West can help Ukraine counter it.

Especially now, as Russia appears to be seriously reconsidering its Ukraine venture. This is not the moment, per Joint Chiefs of Staff chair Gen. Mark Milley, for Ukrainian leader Volodymyr Zelensky to come to the negotiating table. There’s no proffer, short of total submission, he could make that would satisfy Putin.

And even an agreement handing some territory to Russia would — as we have seen again and again over the past decade — only embolden and invite yet more incursions whenever Mad Vlad is feeling his oats.

Putin’s nuclear bluster should not deter our sending (or facilitating the transfer of) fighter planes to Zelensky’s forces. That would mean giving Vlad a veto over US strategy at the most basic level.

Even if we’re still resolving our elections, Washington needs to do its job. The Russians are on the run. Let’s help the Ukrainians keep them that way.