UK woman: I’d be dead without my Apple Watch 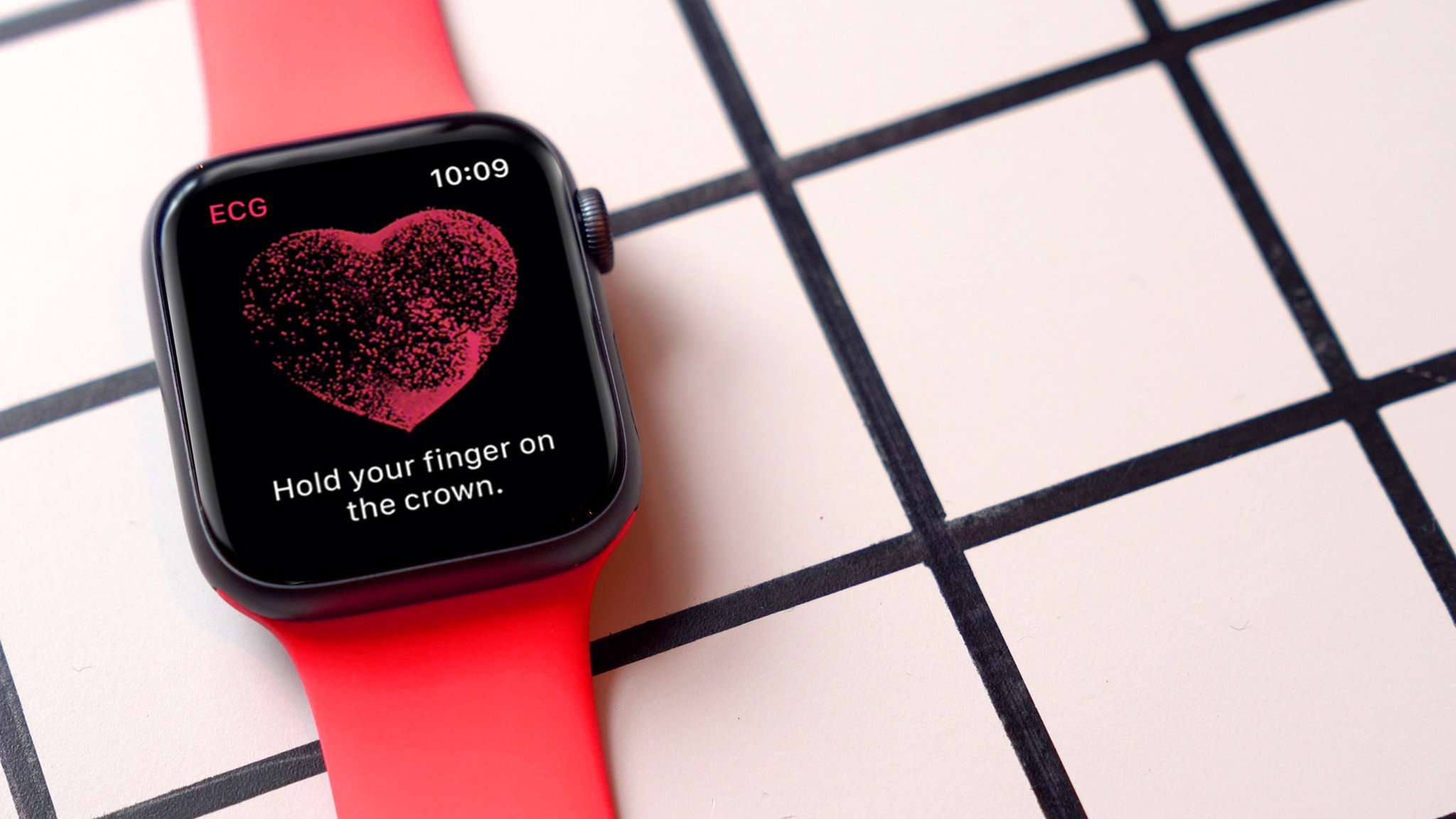 A UK woman says that she could have died if not for her Apple Watch, which alerted her to a life-threatening heart condition.

Elain Thompson, 59, from Gateshead in the north-east of England, was alerted to an irregular heart rhythm by her Apple Watch that prompted her to visit her doctor, the Independent (opens in new tab) reports.

Doctors gave her a heart monitor to wear, prompted by the alert, which showed that during her sleep she had flatlined for a harrowing 19 seconds.

Thompson was taken to hospital and diagnosed with a heart block, which was treated by fitting a pacemaker. She says she wouldn’t be here today without her Apple Watch.

“It saved my life. If I hadn’t had the alert I wouldn’t have brought it up with the doctor. Now I wear the Apple Watch all the time,” Thompson said. “It was so scary knowing I could have died. I flatlined for 19 seconds. I might not have woken up.”

According to the report, Thompson had been undergoing treatment for epilepsy since 2018, but hospital tests didn’t pick up any underlying conditions. It was Thompson’s daughter Ashleigh who suggested she should wear an Apple Watch as a heart-rate monitor in early 2022. She describes how she woke up one morning with an alert advising her to see a doctor.

She wasn’t fitted with a heart-rate monitor until November, but by January of 2023 doctors were urgently trying to contact her about her results and the aforementioned flatline. Diagnosed with an atrioventricular block, Elaine was fitted with a pacemaker the next day, which she’ll have for life.

Images from the report reveal Thompson using an older-style Apple Watch, which shows you don’t even need the best Apple Watch available to protect yourself from serious medical conditions. Apple released its new Apple Watch Series 8 and Apple Watch Ultra in Fall 2022.