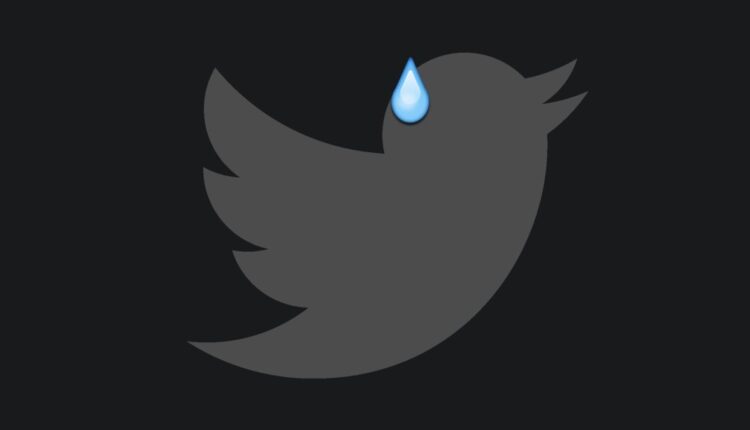 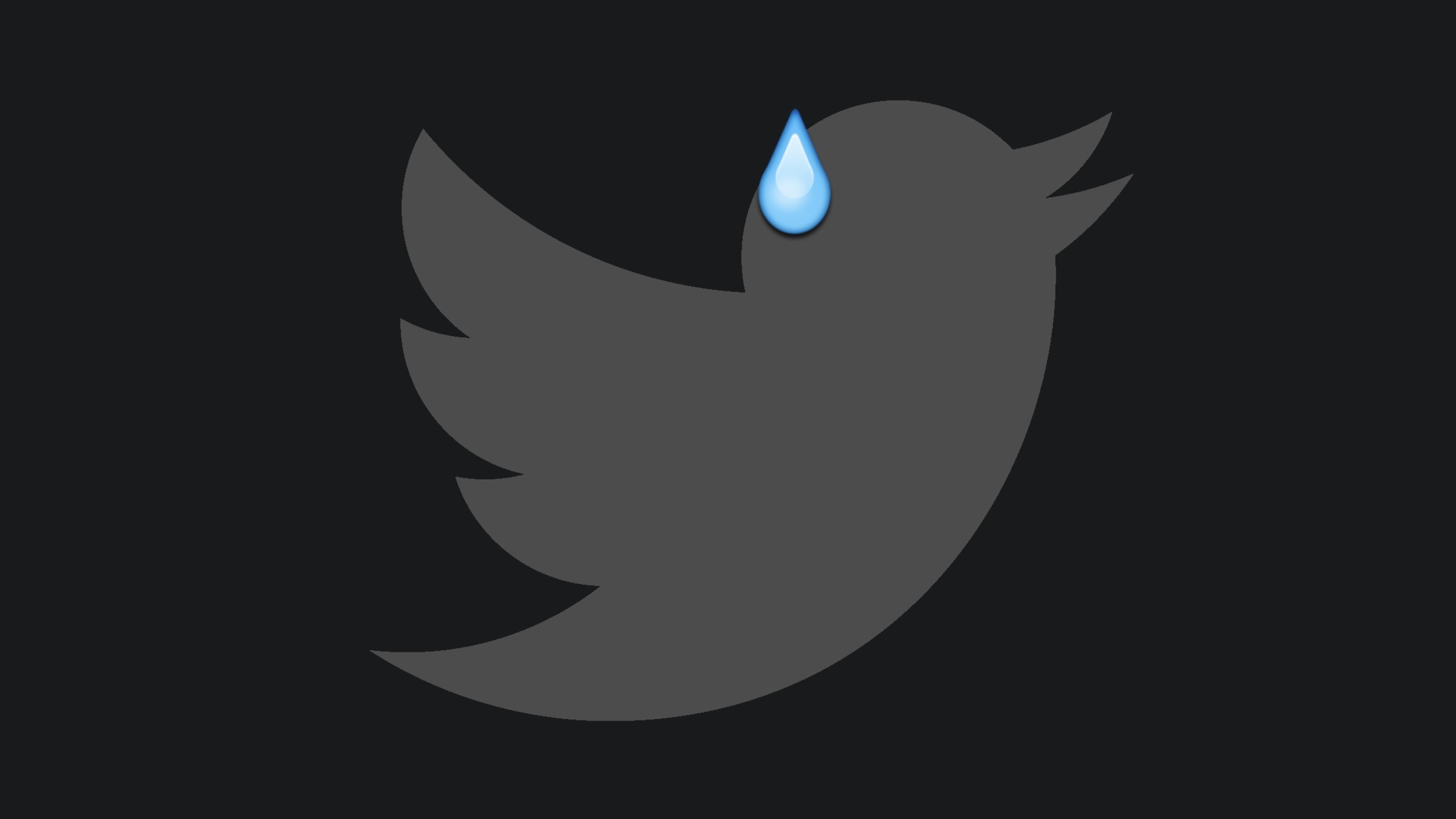 Today was the day that Twitter employees needed to let Musk know if they would remain at the company. The new owner had sent out an email to staff earlier this week saying that anyone who was willing to sign up for a new “hardcore” work environment would need to let the company know by Thursday, November 17th at 5:00 PM EST. Any employee who did not respond and responded “No” to a provided survey would be let go from the company.

That time has officially passed and, as reports come in, it appears that Twitter is now undergoing what is being described as a “mass exodus” from the company. According to multiple reports, hundreds if not over a thousand employees have resigned.

Twitter’s ability to operate is in jepoardy

According to Zoe Schiffer, whole engineering teams have now left the company. Many of those who have left have been described as “critical” to ensure that the site can continue to run at all.

Elon Musk has reportedly been holding meetings with some of these employees in an attempt to get them to stay. He has also, in an act of true paranoia, closed down Twitter’s offices until next week out of a reported fear that remaining employees could sabotage the company.

We’re hearing this is because Elon Musk and his team are terrified employees are going to sabotage the company. Also, they’re still trying to figure out which Twitter workers they need to cut access for.November 17, 2022

It’s currently unclear just how many Twitter employees have left today, but some of those with knowledge of the situation have said that its internal Slack channels were full of employees indicating their resignation. Some even took to the social media platform itself to share the news.

Musk has already laid off more than half of the full-time staff and over eighty percent of contractors working for Twitter, so today’s exodus could mean that the company decreases from a workforce of 13,000 to as low as under 1,000 depending on how many people have exited.

This better not be Apple’s holiday ad for 2022