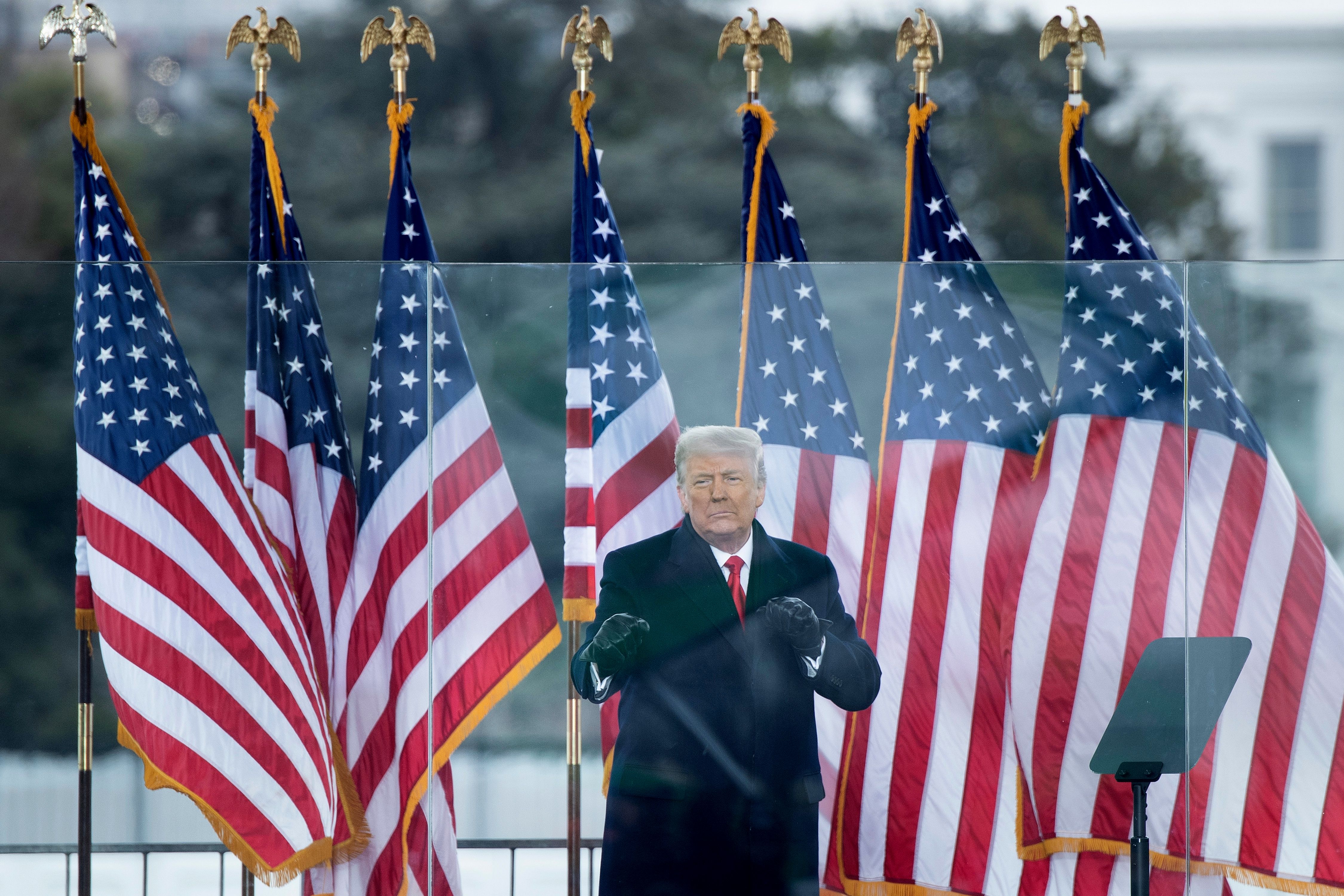 As his followers stormed the Capitol, calling on his vice president to be hanged, President Donald Trump sat in his private dining room, watching TV, doing nothing.

There has been much debate over whether Trump’s rally speech on Jan. 6, 2021, constituted “incitement.” That’s somewhat of a red herring. What matters more — and has become crystal clear in recent days — is that Trump didn’t lift a finger to stop the violence that followed.

And he was the only person who could stop what was happening. He was the only one the crowd was listening to. It was incitement by silence.

Trump only wanted one thing during that infamous afternoon: to pressure Vice President Mike Pence to decertify the election of Joe Biden.

He thought the violence of his loyal followers would make Pence crack, or delay the vote altogether.

To his eternal shame, as appalled aides implored him to publicly call on his followers to go home, he instead further fanned the flames by tweeting: “Mike Pence didn’t have the courage to do what should have been done to protect our Country and our Constitution.”

His only focus was to find any means — damn the consequences — to block the peaceful transfer of power.

There is no other explanation, just as there is no defense, for his refusal to stop the violence.

It’s up to the Justice Department to decide if this is a crime. But as a matter of principle, as a matter of character, Trump has proven himself unworthy to be this country’s chief executive again.

There’s no climate emergency, Joe’s Russiagate suspects and other commentary