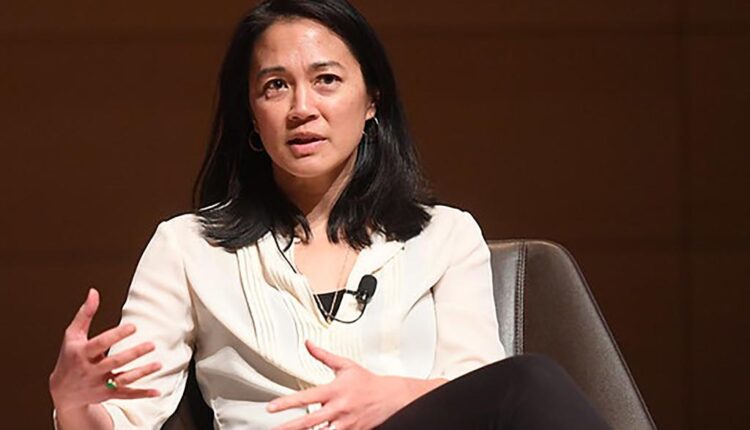 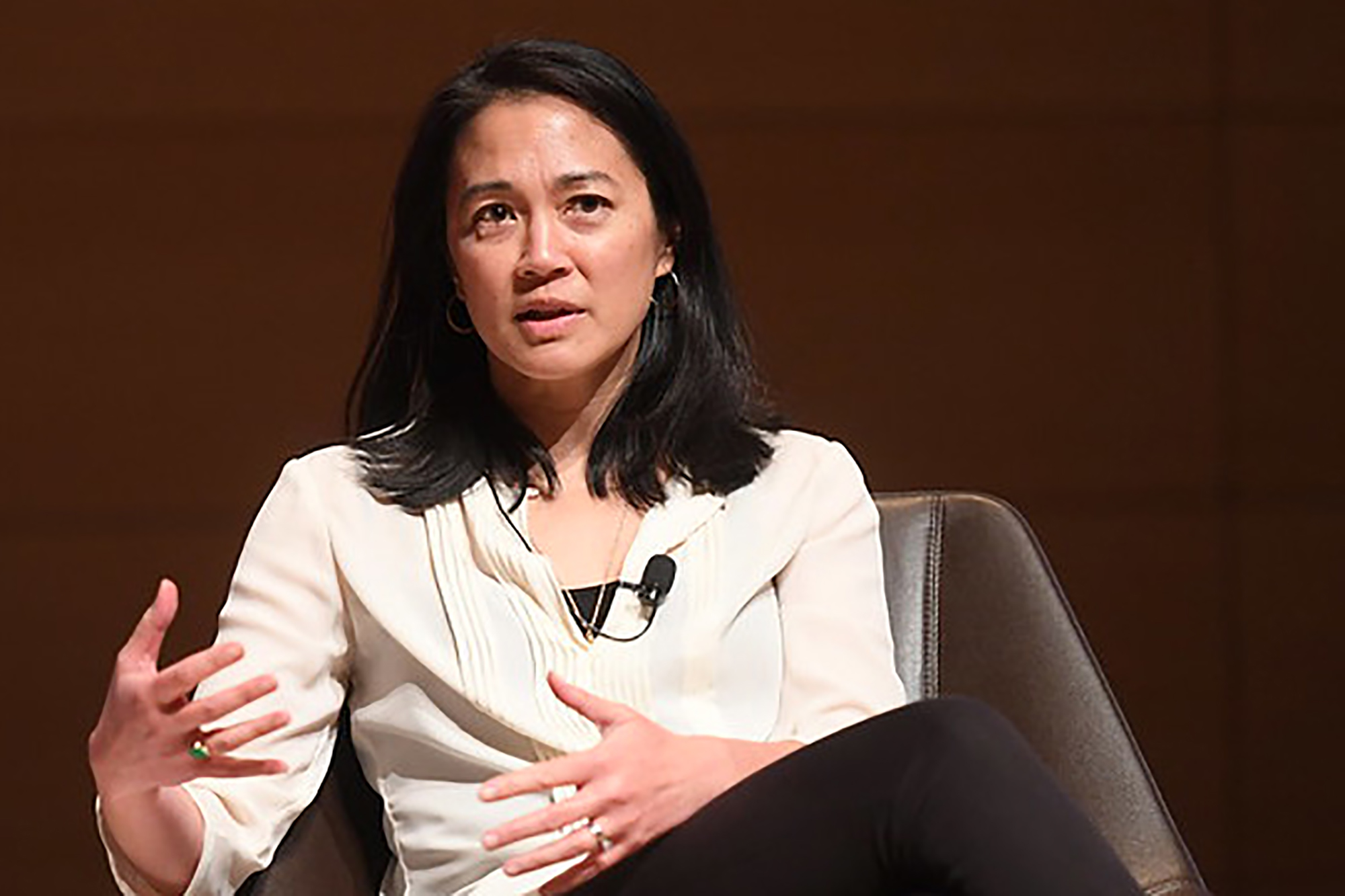 Just how many third-rate crackpots is Team Biden installing as political officers at the top of federal agencies? Beware: Felicia Wong is likely all too typical.

Huh? Treasury’s actual mission, per its website, is to “maintain a strong economy,” protect the nation’s “financial system” and manage government finances. With the economy plainly headed for full-on recession, the financial system beyond shaky and the feds’ finances dire (the national debt just passed $31 trillion), that’s already more than enough work for Secretary Janet Yellen and her minions.

But the prez is committed to pushing “equity,” the central buzzword for radical “racial justice” goals. So every agency has to set up a committee to (in Treasury’s case) “identify, monitor and review” aspects of the economy that have “resulted in unfavorable conditions for communities of color.”

That is, to twist policy along race-based lines. And Wong clearly got the job because of her radical views. She comes in from running the Roosevelt Institute, a think tank that bashes capitalism and seeks to place “racial justice” in the “center” of government.

A 2020 report by Wong likewise slammed “free-market capitalist ideology.” And now she’s a top player at the US Treasury.

The closest thing to a silver lining is that she can’t do much at Treasury about the criminal-justice parts of her agenda, such as defunding police, ending cash bail and so on. (But, rest assured, other “equity” ideologues will push those goals at the Biden Justice Department, along with combatting the “constitutional doctrine” that Wong condemns for blocking “racially targeted policies.”)

A Treasury staffed with race-obsessed anti-capitalists is just the latest wokeification of the government: The Defense Department’s education branch has a Diversity, Equity and Inclusion chief with a record of openly anti-white comments; the head of the Joint Chiefs is happy to see Critical Race Theory in the West Point curriculum. (By the way, the Pentagon is also busy training officers in gender-dysphoria sensitivity.)

Heck, Vice President Kamala Harris vowed this month that racial “equity” will determine who gets relief after Hurricane Ian.

The people running Washington aren’t just paying lip service to a bunch of utterly racist and wokeist claptrap: They’re making it their mission to govern that way, and to pack the federal workforce with extremist ideologues. They’re institutionalizing rank insanity.