Tough times ahead, send back the 7th Fleet 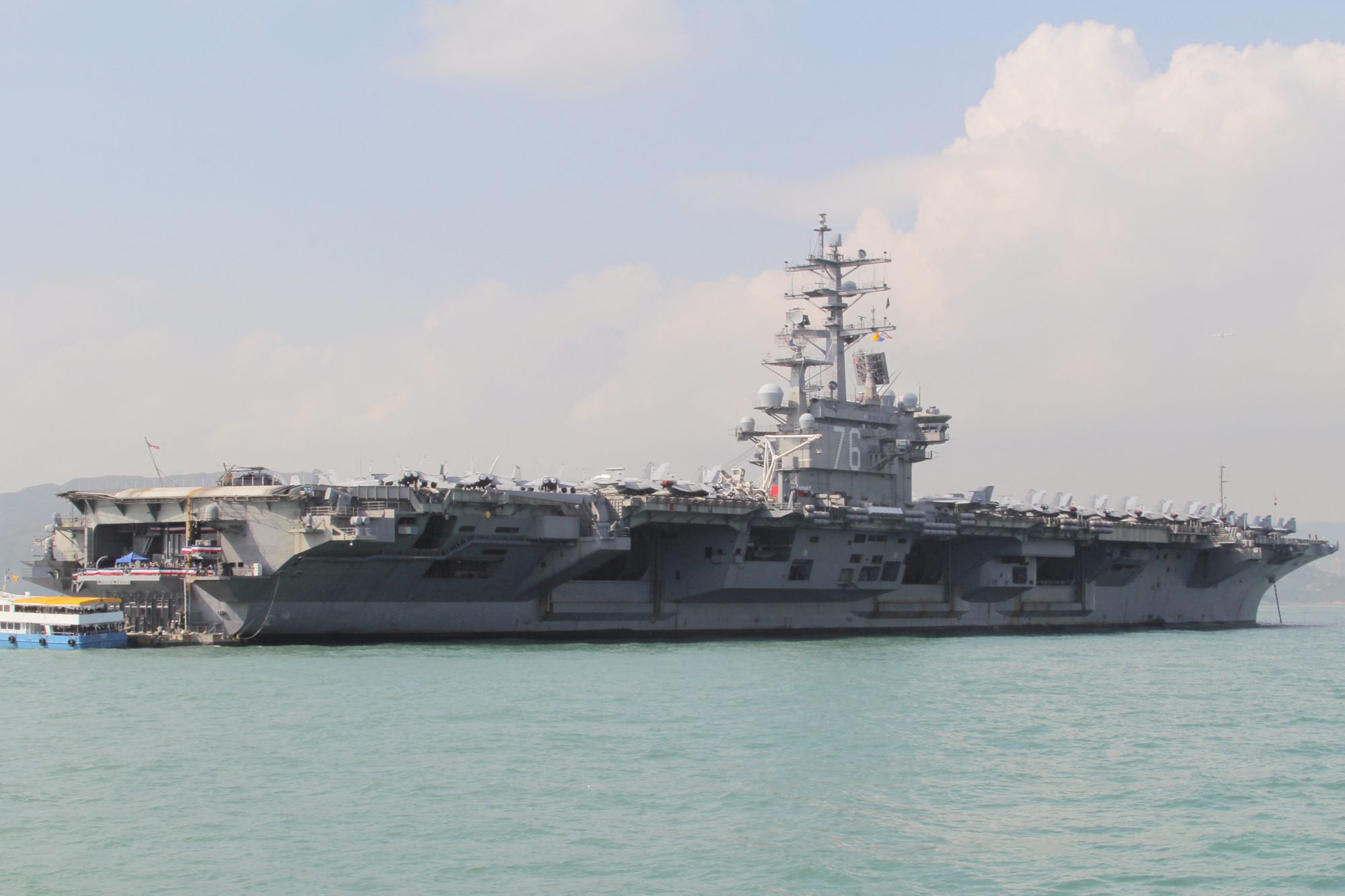 Eye on the economy: Tough Times Ahead

Some Dems see new economic data as “consistent” with a “slowdown” rather than a recession, but they’re “wrong,” warns James Rogan at the Washington Examiner. There’s “little to no slack in the labor force” and wage growth is running at 4.4%, well above the Federal Reserve’s 2% inflation rate. Since wages drive inflation, the Fed will have to keep boosting interest rates “aggressively,” fueling a “crashing” housing sector: Inflation-adjusted prices for housing are down by 10%, new-home sales by 29.6%. Next: “Builders reduce construction and lay off employees.” Demand then falls and manufacturers cut back and cut employee headcounts, creating a “negative feedback loop.” Brace yourself: “Tough times likely wait ahead.”

“The best (and most realistic) way for K-12 schools to foster effective citizenship is to teach kids foundational literacy and math skills,” argues Slow Boring’s Matt Yglesias. “The typical person born in the United States” reads at perhaps “an 8th grade level,” so “to read the books that progressives see as foundational to their understanding of race in American history, you need to be able to read better than the typical American can.” And “math turns out to be pretty important just as a basic life and citizenship skill,” since “people are not going to make great decisions with regard to credit and debt if they can’t figure out how interest works.” Bottom line: “The lodestar shouldn’t be ‘what history books are kids reading,’ but ‘are the kids learning to read history books.’ ”

A “recent editorial in Nature Human Behaviour, one of several journals in the Nature Research stable, the world’s pre-eminent publisher of scientific research,” is a “disaster,” declares The Spectator’s Toby Young. “Although academic freedom is fundamental, it is not unbounded,” the editorial starts. So the journal won’t publish research that is “discriminatory, racist, sexist, ableist or homophobic,” even “indirectly” or “inadvertently,” or “promotes privileged, exclusionary perspectives.” These rules, Young notes, “are at odds with one of the foundational principles of science, which is to pursue the truth, wherever it may lead.” These “senior scientific gatekeepers,” in short, are saying “only knowledge” that “promotes their agenda” counts as “scientific.”

Strategist: Send Back the 7th Fleet

President “Biden needs to channel Harry Truman and Dwight Eisenhower,” thunders Joseph Bosco at The Hill, and use the 7th Fleet to (in Ike’s words) “ ‘help keep the peace in the Far East.’ ” Even after Nixon withdrew the fleet in 1972, it “was conditioned on ‘a peaceful settlement of the Taiwan question.’ ” And the Taiwan Relations Act of 1979 expects “that the future of Taiwan will be determined by peaceful means.” But now, Bosco notes, “with its dramatically escalated missile firings and wartime exercises, China claims to have established a ‘new normal’ applying the use of force against Taiwan.” The 7th Fleet’s done “only two carrier battle group transits [of the Strait] in 50 years.” So “it is time to return to the ‘old normal,’ when the 7th Fleet kept the peace in the region, operating fully not only in the Taiwan Strait but also in Subic Bay.”

Libertarian: Biden’s an Authoritarian, Too

“Even for those of us who agree that Republicans are a flawed bunch defined by their loyalty to a wannabe caudillo,” laments Reason’s J.D. Tuccille, “Biden’s alternative” outlined last week “is just a different brand of authoritarianism.” After all, “his administration quietly deputized supporters at social media companies to suppress disfavored news stories and viewpoints” and his FBI “distributed a bulletin on symbols” allegedly used by extremists “that included patriotic imagery from the American Revolution.” Yes, “Biden is right that Donald Trump and the Republican party represent an authoritarian threat to this country. But if he takes a clear look in the mirror, he’ll see himself and his Democrats offering nothing better than competing authoritarianism.”

Vote out Democrats to stop the NY crime wave

As Democrats who care about our kids’ schools, we’re voting for Zeldin

State data offer further proof that school lockdowns were a…

As Democrats who care about our kids’ schools,…

As Democrats who care about our…

See how The Greatest Beer Run Ever…