Tory leader no Canadian Trump and other commentary 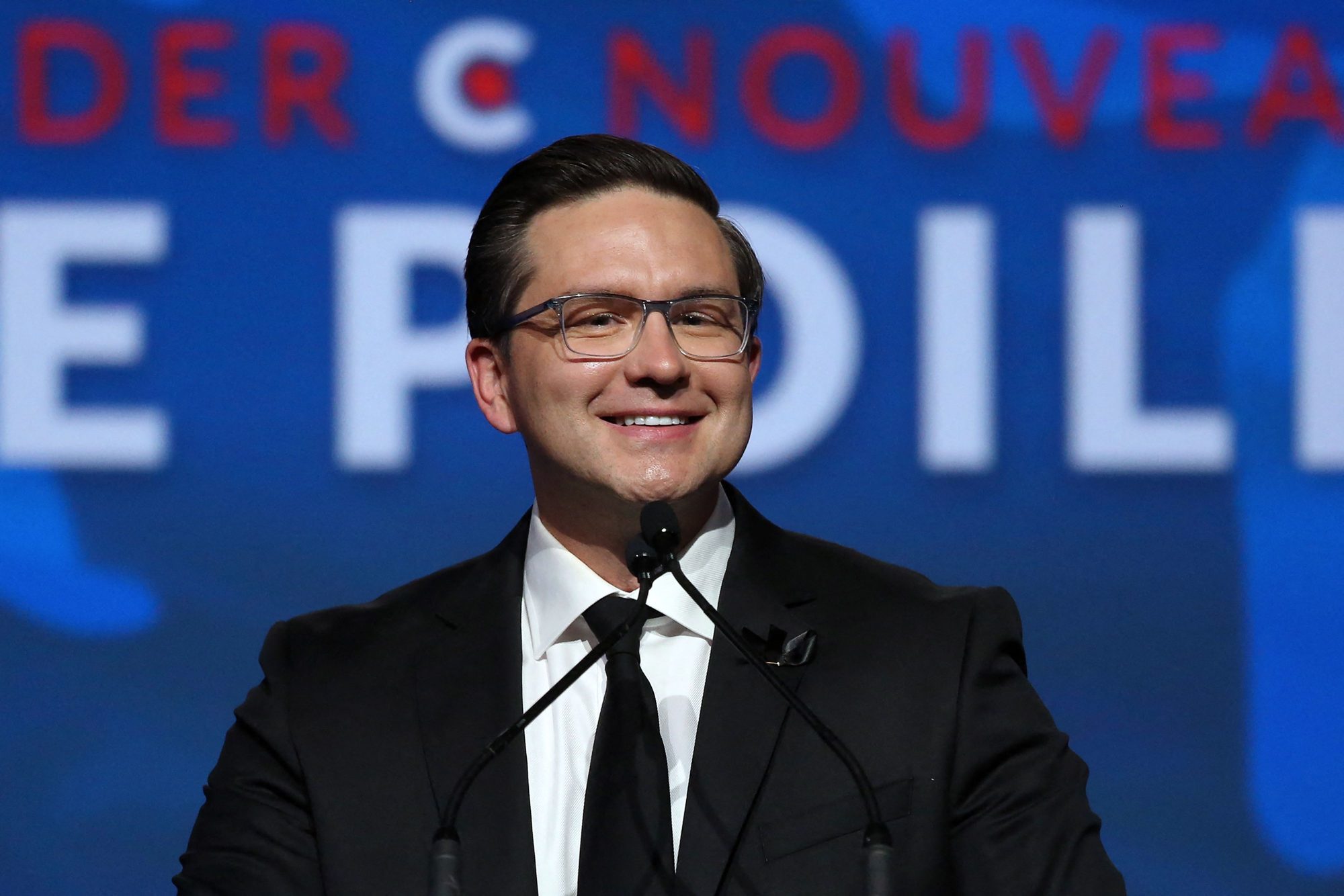 Pollster: On the Verge of Another Polling Miss

Heading into the midterms, “it’s important to remember that one of the great political mysteries of the past eight years remains unsolved: the undercounting of Republican or overcounting of Democratic support in polls,” warns Randy Ellison at The Hill. “Nearly a third of online poll respondents from 2020 to 2021 were not real average people” — thanks to fake accounts, “bots and click farms” and “professional survey takers” — and the fakes “were more likely to indicate support for the Democratic candidate.” So “the odds that many of the current public polls are undercounting Republican support are pretty high.” And “another miss will only create more distrust and cries of ‘fake polls,’ which is something our industry will be challenged to overcome.”

Religion desk: Let Yeshiva U. Decide for Itself

The Supreme Court granted Yeshiva University “an 11th-hour reprieve Friday,” staying a Manhattan judge’s order (per city law) to recognize the Yeshiva University Pride Alliance, cheers The Wall Street Journal’s Bill McGurn. Yeshiva, “the flagship institution of Modern Orthodoxy,” says an LGBTQ club is at odds with Torah values at the heart of its identity. But the city won’t grant a religious exemption, apparently because Yeshiva is an educational institution. “What a cramped view this is, as if religion can be so easily separated into neat and distinct boxes.” The real issue’s not about Jewish law or whether the school should OK the club but “whether Jews — or any other religious community — decide such questions for themselves.”

“A progressive left that claims to be focused on ‘equity’ has inadvertently helped to worsen it,” fumes Christopher Jacobs at The Federalist, as national exams show “the most vulnerable kids got hit hardest by learning loss.” Comparing results “on tests taken by nine-year-olds this past spring with those taken in early 2020” shows “in both math and reading, children in lower-income households (eligible for free or reduced-price school lunches) suffered greater testing declines than their more affluent counterparts” during COVID. “Many lower-income households” lacked “the family resources to replace lost in-person instruction” and “in far too many cases, students disappeared from formal education entirely.” Keeping schools closed far too long “caused children least able to bounce back to suffer learning losses from which they could take years to recover — if they ever do.”

“Contrary to media messaging, Pierre Poilievre, the new leader of Canada’s Conservative Party, is no Donald Trump,” notes Jane Stannus at Spectator World. He’s “well-liked by colleagues on both sides of the floor,” and his “focus on small government, tax cuts and a stable economy” got him a “landslide” win. So his foes resort to “scarifying,” calling “him the Canadian Donald Trump so many times no one can keep count. The media has been serving up a steady diet of word salads using language like ‘toxic,’ ‘defensive,’ ‘dangerous,’ ‘controversial,’ ‘polarizing,’ and ‘conspiracy.’ ” This “despicable” tactic is “not an argument but a threat: if you support Poilievre, you can expect the same contempt and marginalization as that inflicted on supporters of President Trump.”

“While a disturbingly large number of Americans” hold “some shockingly illiberal sentiments,” cautions Commentary’s Noah Rothman, “America’s institutions have never been more committed to minority rights than they are today.” Examples: “Courts have interpreted religious-freedom statutes to mean that closely held private firms are free from federal regulations that violate owners’ religious beliefs”; “the Supreme Court appears set to apply its dim view of ethnic and creedal discrimination to the war on high-achieving Asian Americans”; “Americans are now freer to decide for themselves if they want to join a labor union”; and “since 1968, America’s two major parties have dismantled the smoke-filled rooms and built new grassroots fundraising mechanisms.” It all “suggests America’s commitment to preserving minority rights . . . is as strong as ever.”