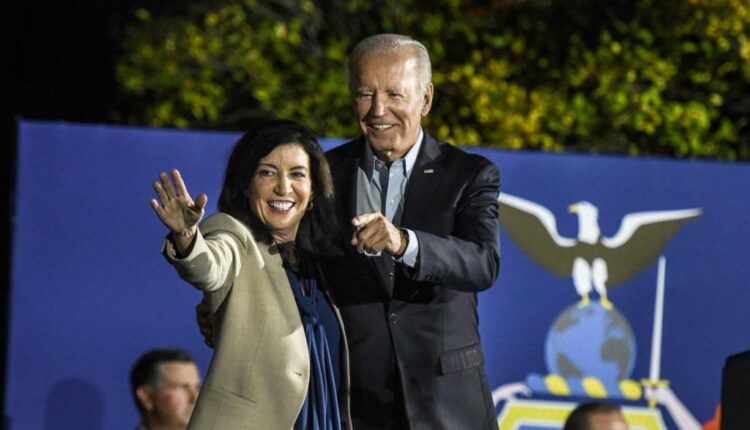 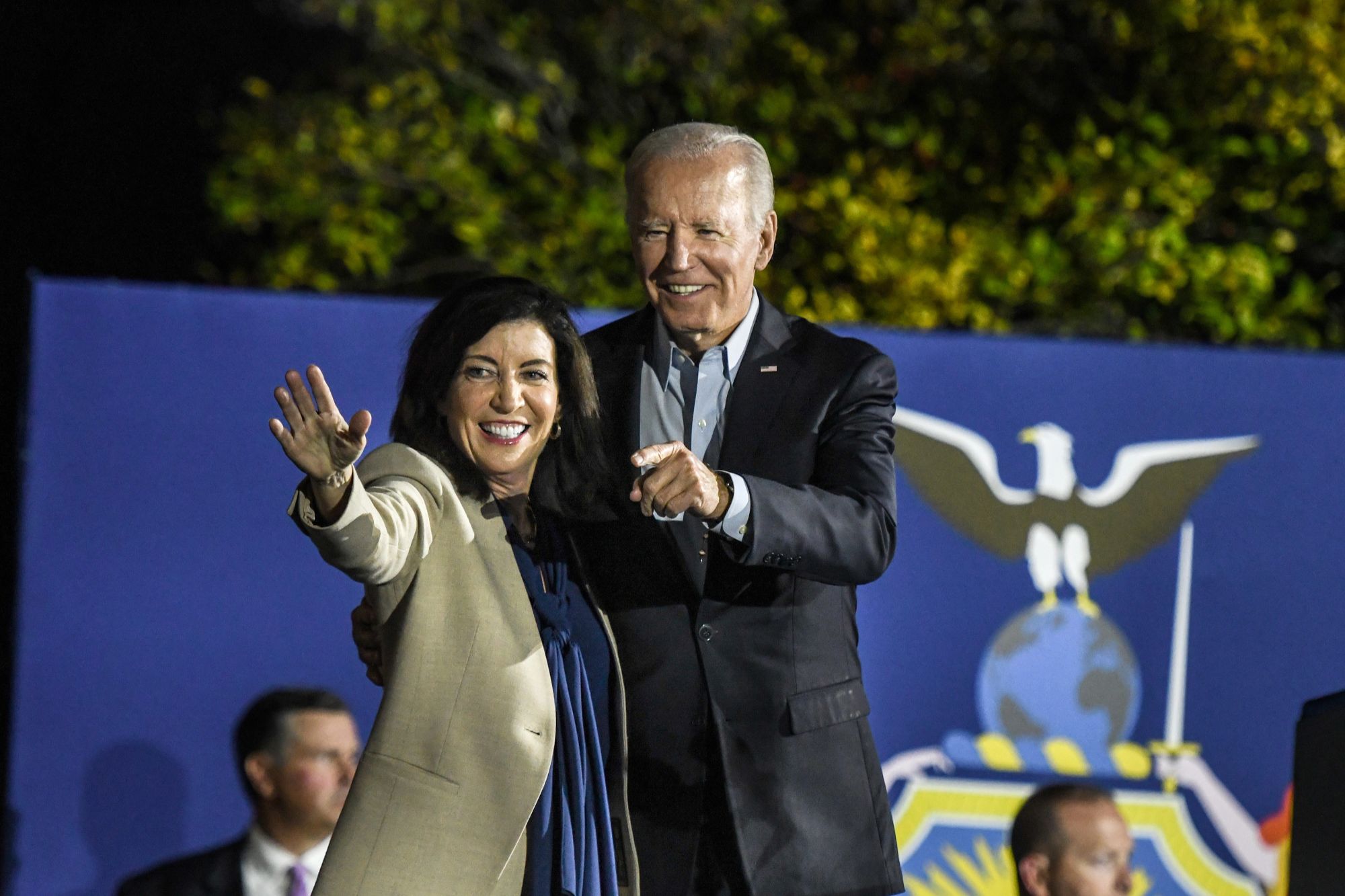 It’s funny how top Democrats’ masks slipped in the final days of the campaign, whether from exhaustion or the creeping fear that they face a wipeout.

First came ex-prez Bill Clinton’s bizarre joking about subway crime, which has killed nine New Yorkers so far this year — and with multiple other brutal attacks since he popped off. Is he that out of touch?

Then came President Joe Biden’s bizarre rant Sunday about how he’d ensured “no more drilling” from the stage to a green heckler on Sunday.

Oops: Joe, you’re supposed to be pretending to want more US fossil-fuel production (at least until the voting’s done) as gas prices stay high and winter home-heating bills promise huge sticker shock. Can you not keep your lines straight without your card of talking points?

But the worst was Gov. Kathy Hochul, who’s plainly coldly furious that Lee Zeldin’s surge has forced her to drop her “Rose Garden plus pay-to-play fundraisers” approach to the campaign.

Having dodged the press since taking office, and committed a deadly truth-telling gaffe in the lone debate (“I don’t know why you think that’s so important” after Zeldin hit her for not saying anything about locking up criminals), the gov is trying to freeze out reporters now.

“I wanna see some seniors,” she told one journalist on her way to an event Monday. “I’ve seen enough press for the year.” So much for all those vows of transparency.

Far worse, she can’t manage to stick to her “I do care about crime (now that I’ve learned all my abortion-abortion talk didn’t do the trick)” script. Also on Monday, she followed up last week’s “conspiracy theory” nonsense (delivered the same day as the horrific West Side rape), with the charge that Zeldin is “hyperventilating” on crime — remarks delivered just hours after two separate subway stabbings.

Late in the game, they tried to pretend otherwise (Biden’s even now insisting the green-giveway “Inflation Reduction Act” actually did something to fight inflation, while Hochul’s still citing her cherry-picked “data” on crime), but even they don’t believe it.

More pathetic yet, they can’t even stop themselves from letting their masks slip.