Top NY Dems have no answers on crime, so they just lie 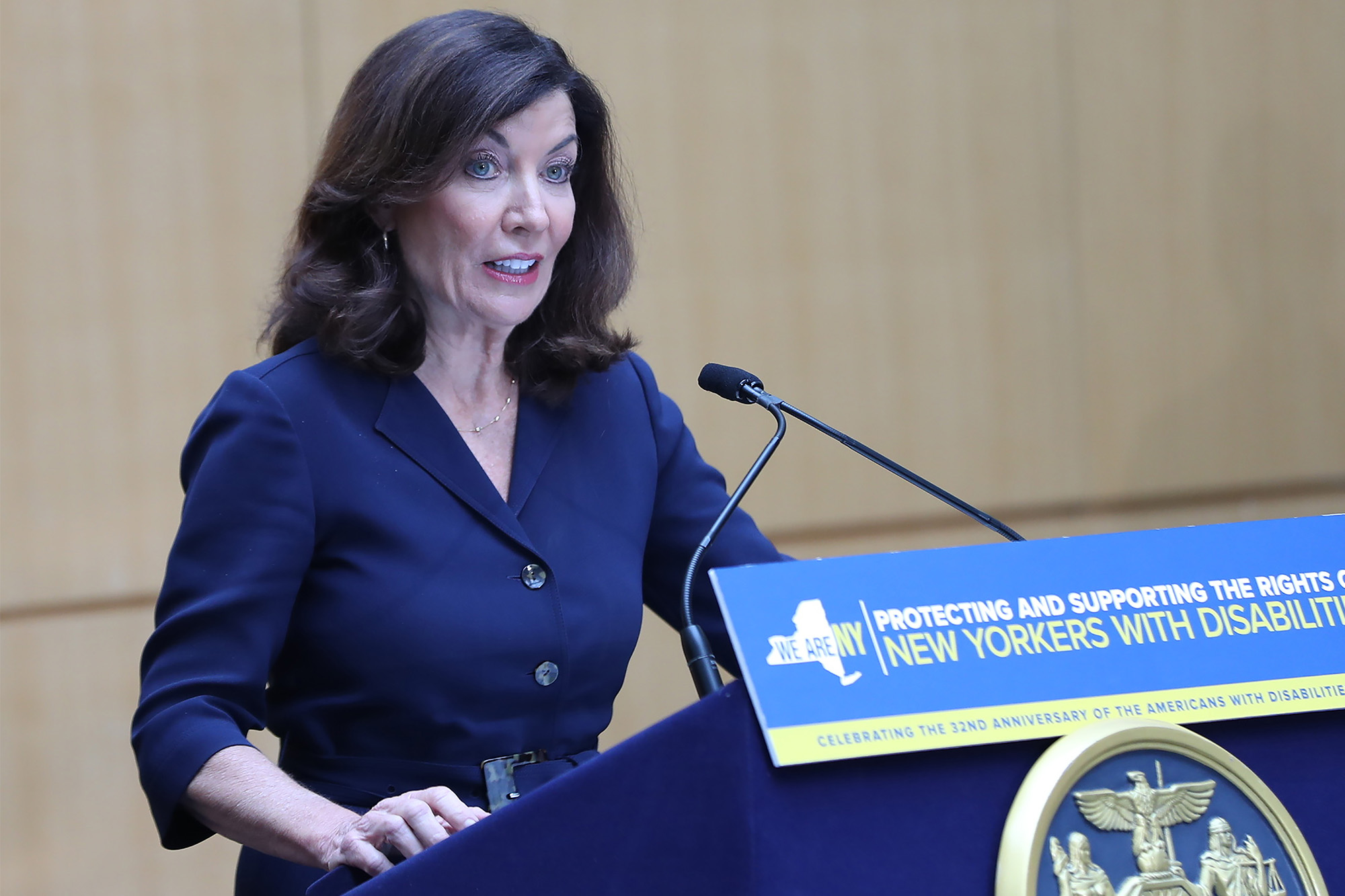 With daily brazen daylight shootings on the street and in the subways, violent robberies and teen thugs fearlessly brawling with cops, state Senate Deputy Majority Leader Michael Gianaris (D-Queens) insists, “It’s sad Mayor [Eric] Adams has joined the ranks of right wingers who are so grossly demagoguing this issue” by urging a special legislative session to deal with crime.

Gov. Hochul is equally in denial, pretending the minor fixes she got into this year’s budget will do all that’s needed. Assembly Speaker Carl Heastie (D-Bronx) opposed an extra session by claiming, “The three types of crimes referenced by the mayor are bail eligible and detention can be sought in Family Court under current law.”

Sought, maybe, but judges keep reading the law to put bail off the table.

And so the teen suspect in that viral-video assault on a cop had been released without bail in an alleged violent robbery just a few days earlier and walked free on gun charges prior to that.

As for Gianaris’ talk of “right wingers . . . grossly demagoguing,” how does that cover Albany County DA David Soares, a Soros-backed progressive? For years now, he’s been spelling out in detail and with ample hard evidence how badly these “reforms” need fixing.

Hochul is posturing with the claim she supports law enforcement “100%,” along with empty vows like “No one will ever say the words ‘Defund the Police’ in my presence.” But her first pick for lieutenant governor was Brian Benjamin, a fervent “defunder.” So is Amit Bagga, her choice to be deputy secretary for intergovernmental affairs.

Plus, she’s running on the ballot line of the lefty Working Families Party, which has backed the “Defund” movement and dozens of anti-cop candidates in recent elections.

It’s hard to see how Hochul, Heastie, Gianaris & Co. can possibly think anyone believes their disingenuous noise, beyond ideologues who don’t care about the facts or the bloodshed. They just don’t want to deal with it, so they blather away.

Come November, New York’s voters need to break through the denial by voting in every Republican they can, or the liars will keep lying and the body count will keep rising.

How Fonzie taught Henry Winkler to keep his cool