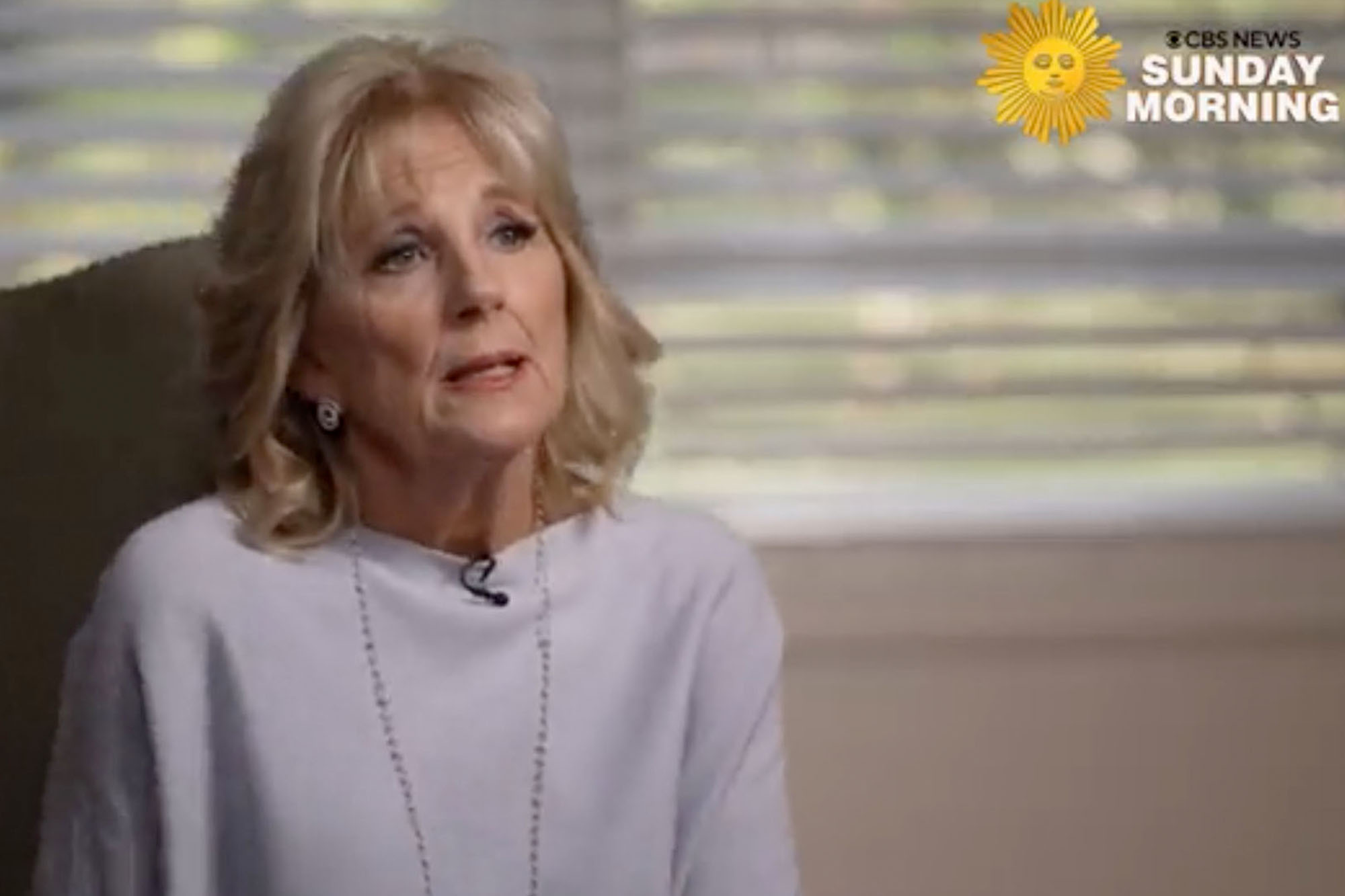 The ouster of Sri Lanka’s president indicts the “conceits of the global elites more broadly,” argues Spiked’s Brendan O’Neill, calling into question both “climate-change alarmism and Covid authoritarianism.” Lockdowns “shattered Sri Lanka’s tourism industry” and a green ban on “the import of chemical fertilisers and pesticides” wrecked its farming sector, on which “seventy per cent of Sri Lanka’s population” depends. This is “what happens when policy is shaped according to the desires and prejudices” of elites. Yes, “the uprisings are inchoate . . . but it’s obvious what people are generally angry about — the irrational decision-making practices of a new class of political rulers.”

Team Biden policies “deliberately are punishing the average guy,” fumes The Washington Times’ Rowan Scarborough. From Chief of Staff Ron Klain, who “spent over 30 years traveling through the Washington revolving door, building a net worth of up to $12 million,” to Energy Secretary Jennifer Granholm, a former director at an electric-bus manufacturer who told “hard-pressed Americans to solve their financial problems by buying a $60,000 electric car,” the administration “is inhabited by revolving door careerists who got rich through decades of moving into a plum federal job, then out to a law firm/PR/lobbyist/consultant — and then back in again to burnish the resume.” This White House has lost “touch with middle America and everyday hardships,” building wealth and influence “from the insular comforts of Washington” while its policies hit average Americans hardest.

Libertarian: Biden’s Keeping Us in the Dark

President Biden “chastises oil companies for profiteering,” yet producers “are price takers, not price makers,” notes Carrie McKean at Reason. Gas prices will “come down when demand doesn’t outpace supply, but that relief is unlikely to arrive” as long as Team Biden “actively cultivates a climate of energy scarcity.” Energy “scarcity” is a global problem “destabilizing us all,” and the void created by depleted oil and gas production can’t “immediately be filled by renewables.” We need “honest” and “sober-minded” leaders who “resist ideological capture” and “tell the truth” about energy. “Instead, this administration acts as if shortages would resolve themselves if gas station owners and refineries were just less greedy. It is expending a lot of energy to keep Americans in the dark.”

From the right: A Tone-Deaf First Lady

“First Lady Jill Biden has no discernible animosity . . . toward Latinos,” argues National Review’s Jim Geraghty, only a “certain tone-deafness and presumptuousness.” Yet her “unique as the breakfast tacos here in San Antonio” gaffe was, he observes, “part of Biden’s prepared remarks, meaning it had been written, and approved, by an allegedly professional speechwriter.” In fact, “elderly white Democrats walk around believing that everyone recognizes them as one of the good guys. . . . They can’t be racist, insensitive, or abrasive; check their voter registration!” But this time the National Association of Hispanic Journalists objected; its members are clearly “exasperated from always being expected to play along and just pretend they didn’t hear what they just heard.”

In 2025, the United States faces “a demographic cliff” as “the numbers of college-age students will start to drop precipitously,” writes John Feehery in The Hill. He faults elites on the left and the right for believing in “the perverse idea that population growth is bad for America”: “Roe v. Wade was the culmination of a long campaign to get more people to end pregnancies” and it came at the cusp of “the sexual revolution and the environmental movement.” Left and right are both wrong, as population growth “is essential for economic growth and for a healthy society.” Depopulation won’t just leave colleges short on qualified students, but employers unable to find workers even as Social Security and Medicare are “far down the path of insolvency.”