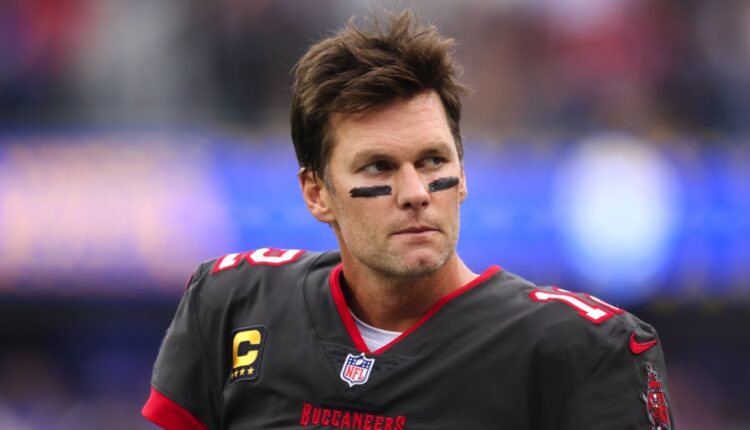 Tom Brady has apologized for comparing football to “deployment in the military”.

The Tampa Bay Buccaneers quarterback has backtracked on his remarks from earlier this week following criticism and insisted he has a “tremendous amount of gratitude” for service personnel and should never have compared the situations.

Tom originally said on Monday (17.10.22): “I almost look at a football season like you’re going away on deployment in the military. ‘Here I go again’.

“When it comes down to it, your competitiveness takes over and as much as you want to have this playful balance with the work balance, you’re going to end up doing exactly what you’ve always done, which is why you are who you are.”

“I have a tremendous amount of gratitude to everyone who served.

“In the end, we play a game, and the military is defending our country. It’s two different things and I shouldn’t have made the comparison.”

Earlier this year, the 45-year-old sportsman announced his retirement but then declared he was returning to the NFL a few months later, and he has now insisted he’s got no plans to hang up his boots any time soon.

He joked at a press conference: “That’s really why I’m here. I’m here to announce finally… you guys pushed me to the brink.”

He then more seriously added: “I love the sport, and I love the teammates, and I want to go do a great job for this team like I always have. No retirement in my future.”

Tom has been subject to speculation his marriage to Gisele Bundchen is in trouble and he recently explained he “ignores” the gossip because he knows few people know the truth.

During his SiriusXM show ‘Let’s Go! with Tom Brady, Larry Fitzgerald and Jim Gray’, Jim asked his pal how he is able to “ignore the microscope” his life is under.

He added: “You just kind of ignore it all. Does it not make a difference to you what’s going on online and social media?”

Tom replied: “Well I think the point is everyone should just be authentic to who they are. You know, some people approach it in different ways and it just has to work for them as part of your personality.”

The quarterback then explained his “style” when it comes to external speculation is: “To just ignore as much as possible and realise that most of the people in the conversation don’t have a full idea of what’s really going on.”

macOS coming to iPad Pro? Why I don’t believe that for a second