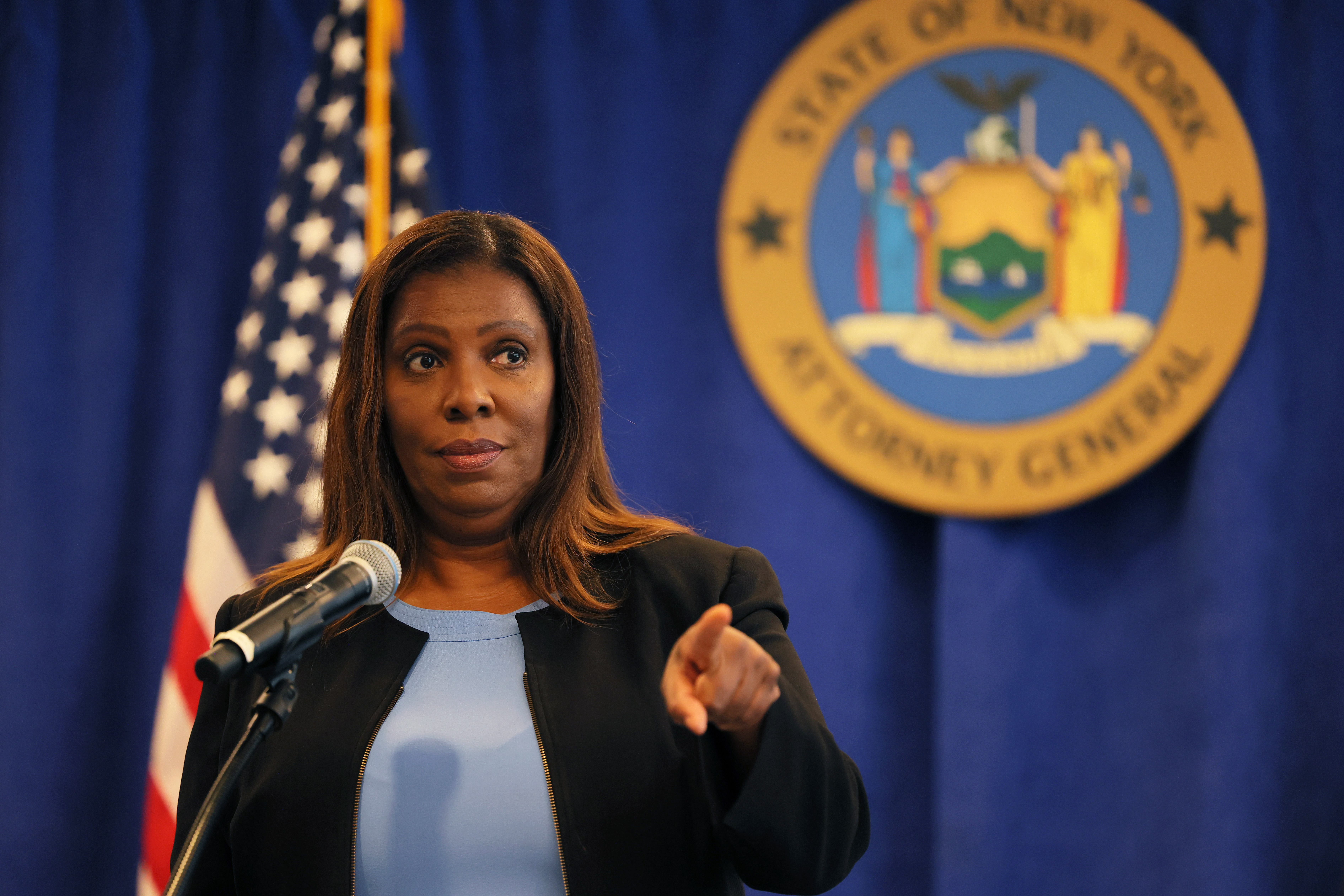 Notorious scam artist attorney Stuart Finkelstein recently pleaded guilty to a federal crime for filing more than 300 bogus lawsuits under the Americans with Disabilities Act in New York and Florida. But he’s just the tip of an ugly iceberg.

The Post’s Julia Marsh began exposing the lawyer back in 2018; her continued reporting uncovered schemes targeting public establishments, such as bars and restaurants, with ADA-related complaints on behalf of clients who never heard of the lawsuits. Now he’s pleaded guilty to stealing the identities of two people he claimed to represent in order to file fraudulent cases and pocketing more than $900,000 in attorney’s fees.

Queens resident Arik Matatov is another scammer who milked the ADA: The Post’s Marsh unmasked him as able-bodied, using his wheelchair to shake down at least 50 Manhattan merchants with the threat to sue.

Federal ADA discrimination suits plague New York, with more than 2,200 lawsuits filed in 2020 — the second-highest total among the states.

As the Lawsuit Reform Alliance of New York has repeatedly pointed out, these suits “distort the purpose of the law to extract settlements from vulnerable businesses and do nothing to improve access.” James & Co. should be eager to crack down against those who seek to victimize small businesses, especially immigrant-owned ones, struggling to survive.

Unscrupulous gold diggers and shady trial lawyers shouldn’t get away with outrageous exploitation of a law intended to protect the most vulnerable. Indeed, James and other prosecutors should enlist the state Bar Association to act against these blights on the legal profession.