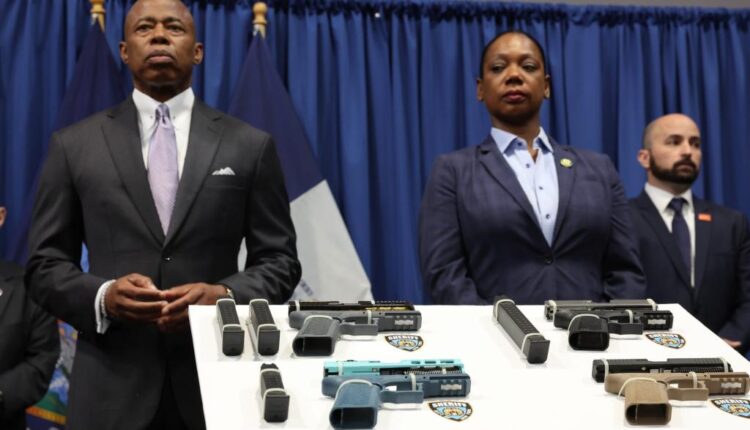 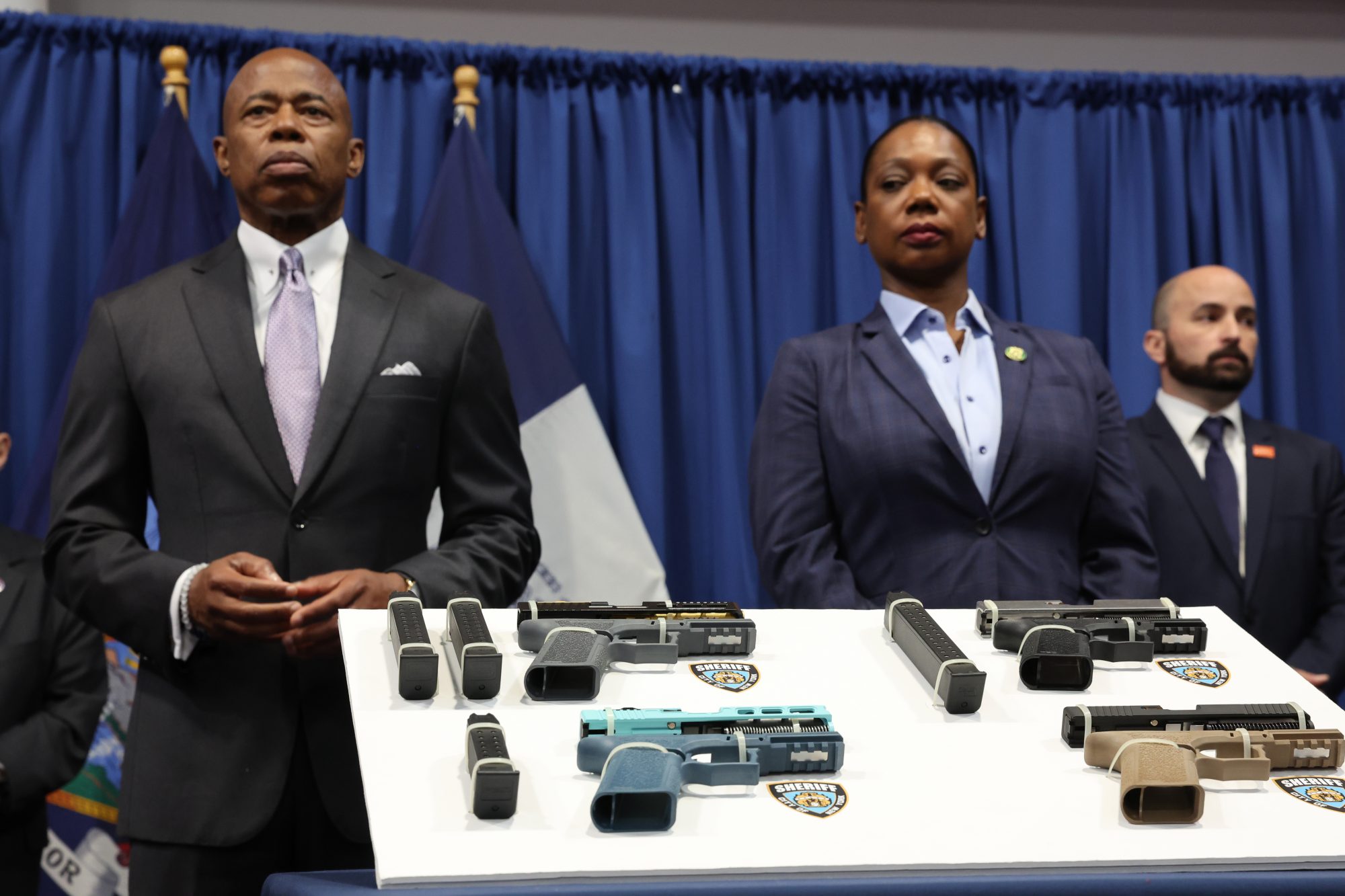 In a new high-water mark for hidden bias, the front page of Friday’s New York Times brought, “Democrats See Adams at Root of State Losses,” a supposed news story that highlights progressive complaints that Mayor Eric Adams hurt New York Dems in the election by talking too much about crime and persisting in saying that the no-bail laws need fixing.

Despite the story’s show of giving Adams’ side, its studied cluelessness — about everything from the facts on the ground (do Times editors ride the subway anymore?) to the actual laws Adams complains about — wound up endorsing the progressives’ complaint under guise of straight news reporting.

That is: The Times is Exhibit A of the denial that hurt Democrats so badly on Election Day.