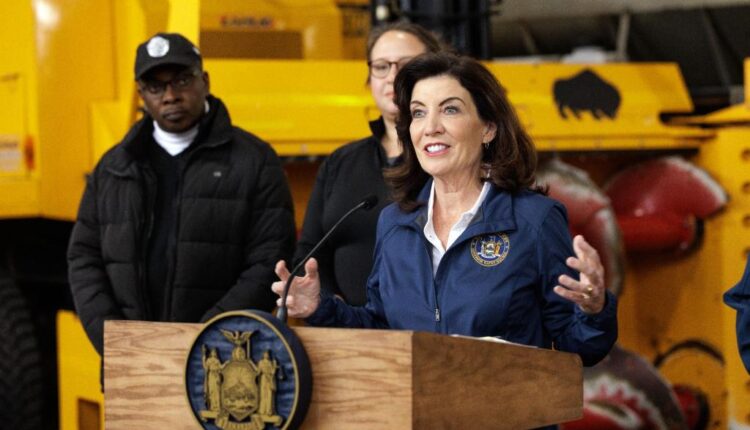 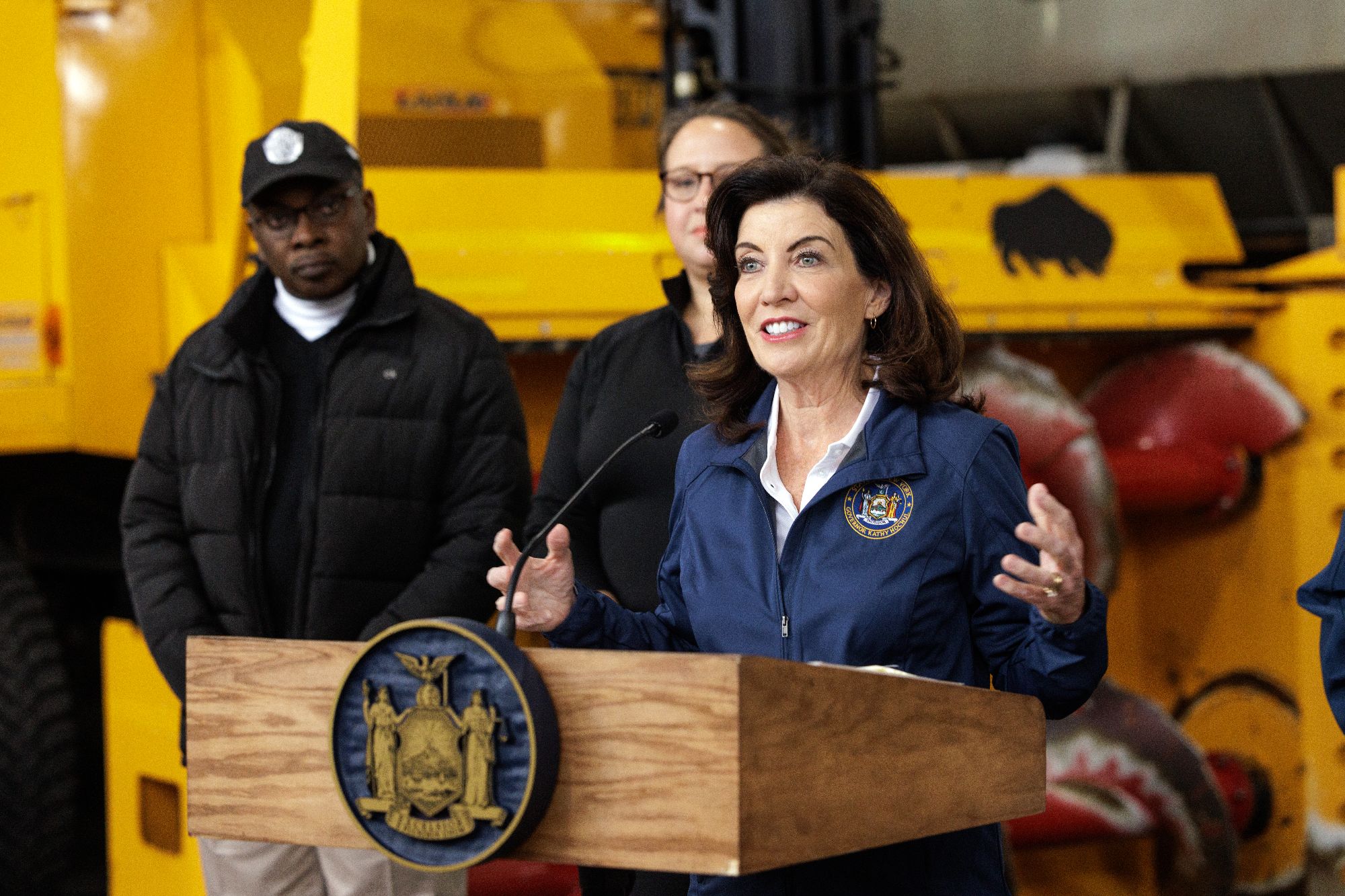 Gov. Kathy Hochul seems to declare (and extend) emergencies at the drop of a hat, from COVID to monkeypox to polio; the latest is a snow emergency for Buffalo, her home town, and surrounding counties. But not when it comes to New York City’s migrant crisis. Why?

The gov’s also failed to offer any significant state aid as the city deals with 20,000-plus recently arrived illegal immigrants, and waved off the idea of relocating some of the migrants upstate, at least until they get working papers, which would take six months, bare-minimum.

Mayor Eric Adams, who declared a migrant state-of-emergency  weeks ago, suggests Hochul and her minions simply didn’t want to do anything on the city’s crisis during “campaign season” — indeed, “no one wanted to talk about” it. But the election’s done with.

Again, in her short 14 1/2 months as governor, Hochul repeatedly renewed the state COVID emergency. She declared one for staffing shortages at hospitals and others for monkeypox and polio, plus the snowstorm declaration.

Yet when it comes to migrants in need of food and shelter in the city . . . crickets.

Like Adams, Hochul wants the feds to pony up cash for the crisis; Adams has sought $1 billion. And there’s no question President Joe Biden’s open-border policies are the chief cause of the dilemma, so the least he can do is try to mitigate the damage.

By declaring an emergency, Hochul can raise the stakes — adding pressure on Biden to help. (And maybe to stop creating even more problems, by closing the border once and for all; when Title 42 ends soon, some 18,000 migrants a day are expected).

Maybe the gov doesn’t want to pressure Biden. But the city’s fiscal situation is shaky, as Adams’ budget update Tuesday made clear. Gotham faces billions in cash shortfalls in coming years, so much so that state Comptroller Tom DiNapoli issued a dire warning, noting “a substantial worsening of the economic outlook” since City Hall’s last update in April. The migrants only add to the financial squeeze.

New York City basically elected Hochul this month, providing her the votes to overcome Lee Zeldin’s edge in most of the rest of the state. Yet she’s only talking about maybe getting Gotham some help months down the line, in the next budget.

She could at least show some gratitude by declaring a migrant emergency in the city, opening the door for state and federal aid and giving City Hall more leeway to handle the crisis.

If she can’t prove she understands the needs of her constituents — and her duty to them — now, when will she?

How to trade in Pokémon Scarlet and Violet