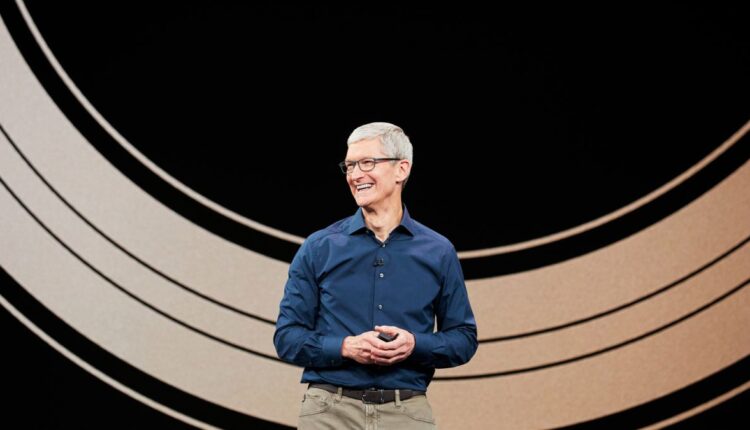 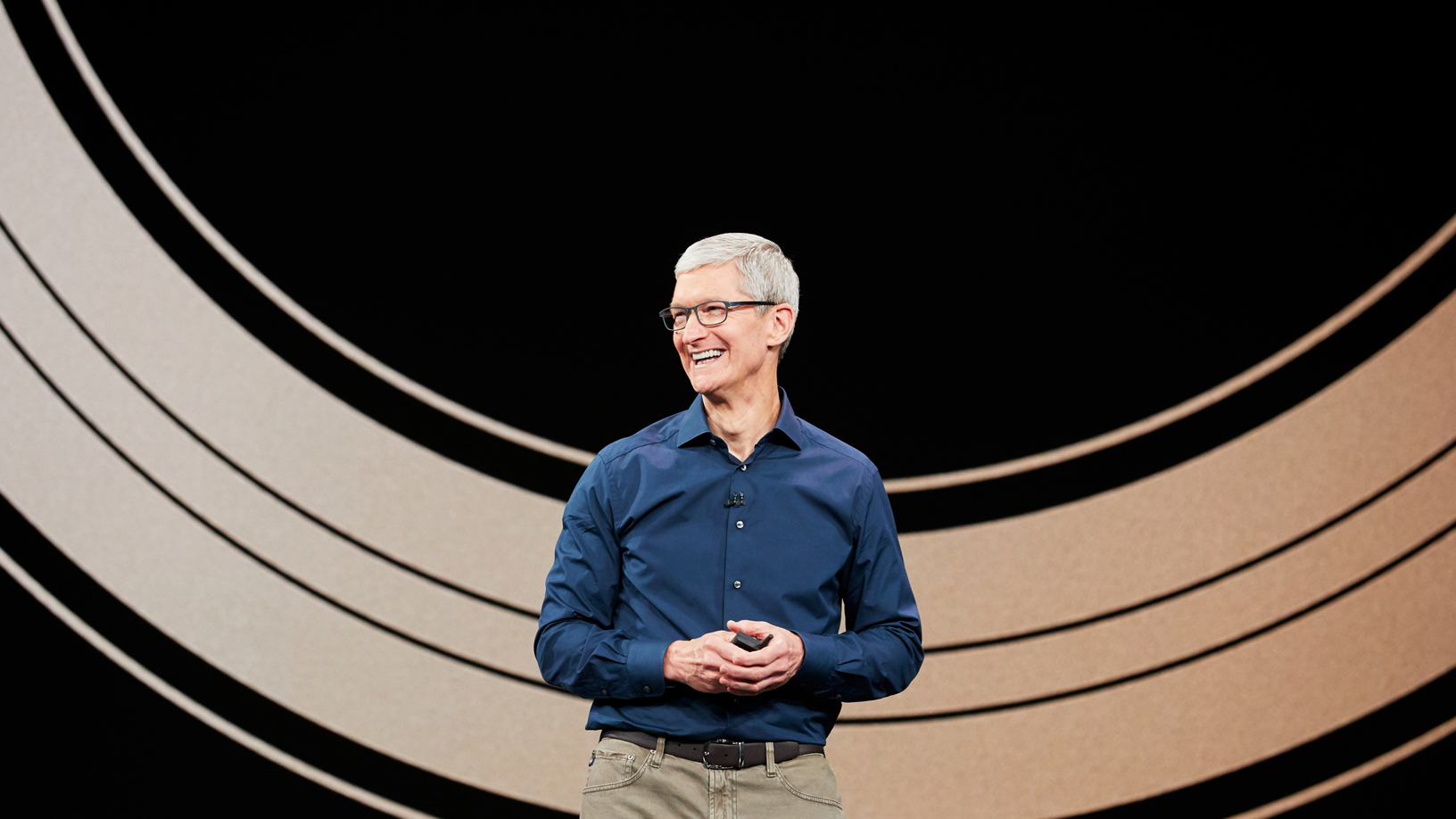 If you’re hoping to snag yourself a job working for Tim Cook at Apple, you’re going to need to make sure that you have four key traits. The CEO outlined exactly what those traits are when speaking at the University of Naples Federico II in Italy.

Of course, even if you are the personification of all four traits, you aren’t guaranteed to land that dream job — but it definitely wouldn’t hurt!

Speaking at the same university where he also received an honorary degree in innovation and international management, Cook told students exactly what they need to bring to the table if they want to get ahead. Fortune picked up four traits that Apple employees need to have, starting with collaboration. Cook says that Apple  looks “for the ability to collaborate with people—the fundamental feeling that if I share my idea with you, that that idea will grow and get bigger and be better.” In a company the size of Apple’s, being able to work with others is a must.

Next up, is creativity. Cook took the opportunity to lean on an old Apple slogan when saying that Apple looks “for people that think differently, that can look at a problem and not be caught up in the dogma of how that problem has always been viewed,” He went on to add that “[we look for] somebody that will kind of walk around the problem and look at it from different angles and use their creative juices to come up with solutions.”

But Cook says that Apple doesn’t want people to know all the answers. “It’s a cliché, but there are no dumb questions,” Cook said, adding that “curiosity is about being curious about something to ask lots of questions.”

That doesn’t mean that you can turn up to Apple knowing nothing, though. Cook says that Apple wants people with expertise, specifically in the area that they intend to work in. “If we’re doing something in industrial design, we need somebody that knows industrial design and has a skill set in it either from their college days or through their work days,” he told the students in attendance. You don’t create things like the new iPhone 14 without knowing what you’re doing, after all.

Cook said that those four traits are part of a “very good formula’ that Apple uses when hiring. So if you’ve been hankering after that job at Apple Park, now you know what you need to offer to get in the door.