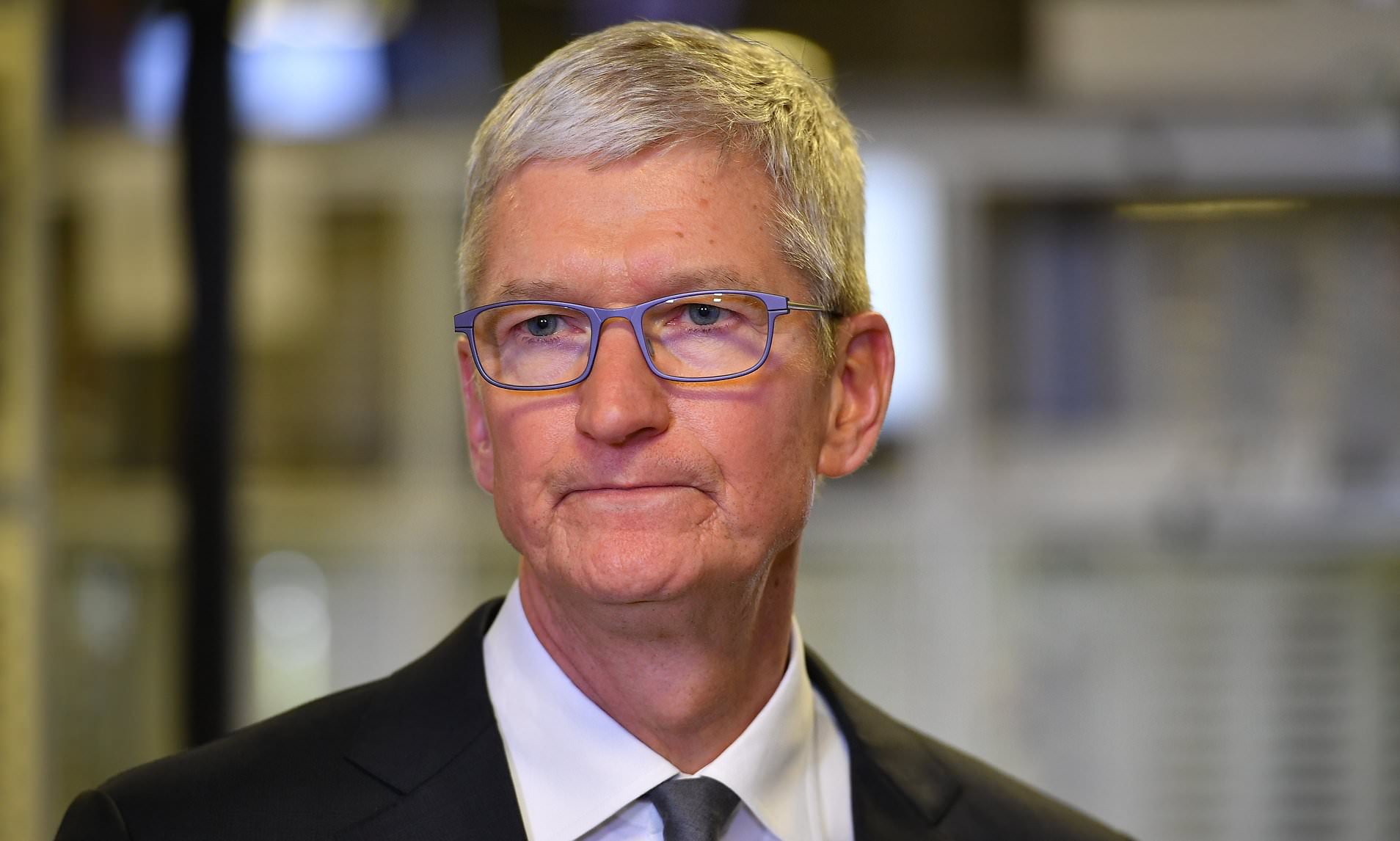 An unfortunate incident at the Apple Store in Massachusetts last week left one person dead and 16 more injured. The car crash occurred when an SUV driver went through the glass front of the Hingham store. Now, as the injured victims of the accident are recovering, Apple CEO Tim Cook has paid them a visit.

According to a report from Boston 25 News, Tim Cook was spotted at a restaurant in Massachusetts this week following his visit to the hospital to meet the victims of the car crash that occurred last week.

The accident occurred at the Hingham Apple Store last week when an SUV driver drove his car through the front of the Store. The crash killed a 65-year-old and injured 16 others, who are currently recovering. Tim Cook, along with Deirdre O’Brien, senior vice president of retail and people at Apple, paid a visit to the South Shore Hospital, where the survivors are currently receiving treatment.

The hospital also released a statement regarding this visit, saying,

“We are grateful that Tim Cook and Deirdre O’Brien from Apple were able to come to South Shore Hospital on Friday to visit with some of the patients who were injured during last week’s tragedy at the Apple Store in Hingham.

We are also so appreciative of the wonderful care our entire team has provided to these patients, from our EMS at the scene of the accident right through to the emergency room, the trauma and critical care teams and all the doctors, nurses and colleagues who have provided care and support in the hospital and at home with our VNA team. The genuine caring and kindness shown by Tim and his team on this visit did so much to lift the spirits of the patients and our colleagues.“

Apple had also put out a statement after the crash, but it is good to see the company chief checking up on the well-being of the folks that help sell Apple’s best iPhones and other Apple products.

With subway crime still rising, serious enforcement is the only answer

Is DA Bragg seeking a murder dismissal because of a $500K woke campaign contribution?