This reform kneecaps NYC prosecutors from even charging perps 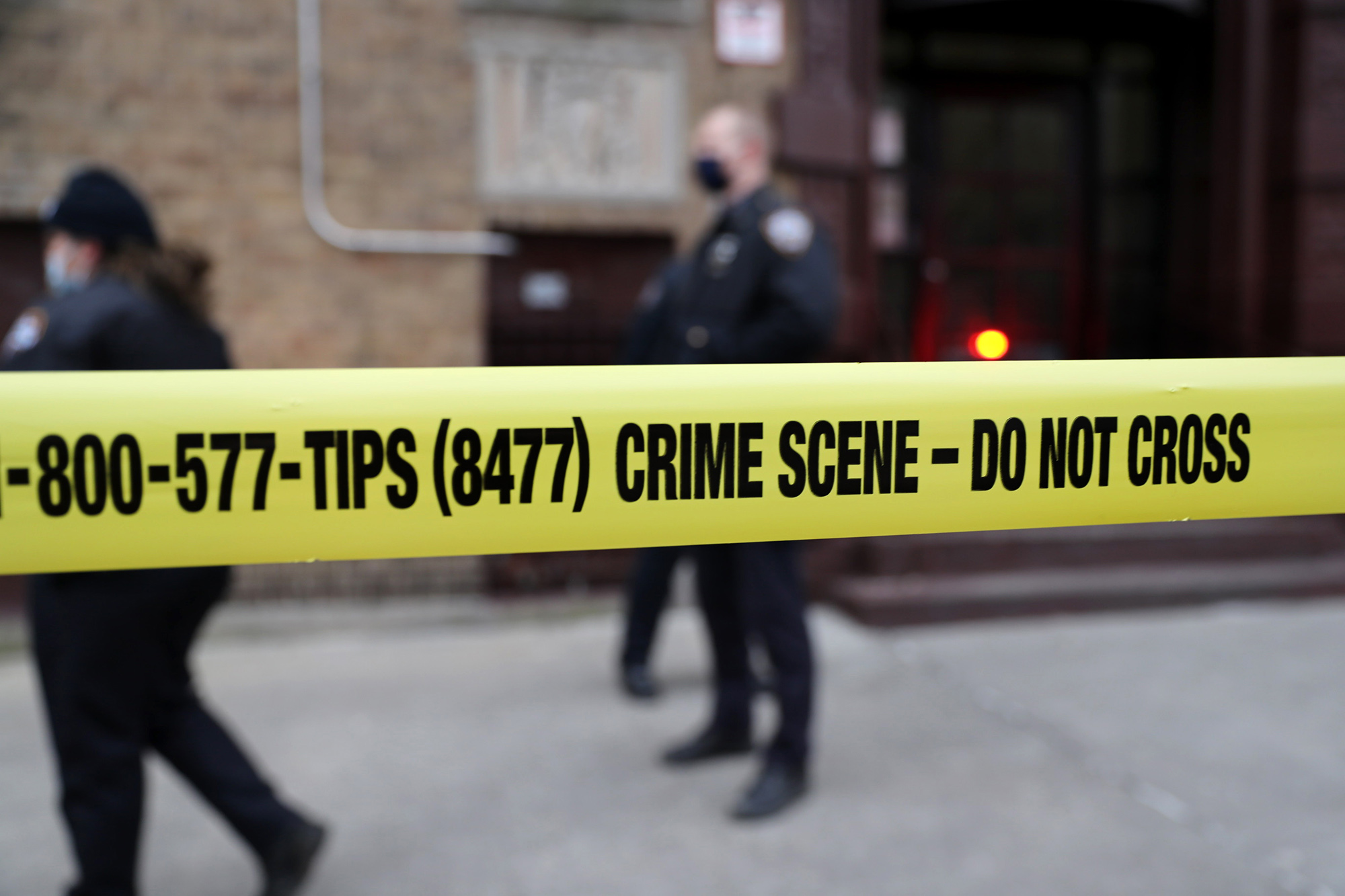 New York is infamous for its failure to lock up criminals, but a new report shows many law-breakers can now even evade the hassle of a trial and pay zero price for their offenses — thanks to another of 2019’s insane criminal-justice “reforms.”

Is there still any doubt about what’s fueling crime?

The report, by Manhattan Institute (and former NYPD) researcher Hannah Meyers, cites an alarming citywide spike in criminal cases that wind up getting dismissed — from 44% in 2019 to 70% in 2021. Misdemeanor dismissals alone soared from 49% to 82%.

Perps charged in those cases increasingly get off scot-free, without even having to admit guilt in a plea bargain to avoid trial: Guilty pleas plunged from 45% to 21% (from 47% to just 16% for misdemeanors) over those years.

Indeed, just 7% of all crimes and 2% of misdemeanors went to a grand jury in 2021. Arrests also fell (14%) — while crime skyrocketed (murders shot up by 51%). Thousands of criminals are simply getting away with their crimes.

Meyers spells out what’s driving the trend: Reforms to the discovery rules for sharing evidence with the defense wreaked havoc, making it vastly harder for prosecutors to even charge a case, let alone see a defendant locked away.

The changes required them to gather endless, often needless reams of paperwork and documentation, all within as little as 20 days, before they can even plea-bargain. The requirement’s often impossible to meet — and sucks countless hours from more productive work.

As a result, demoralized staffers simply quit; an October survey found as many as 40% of assistant DAs have stepped down since the “reforms” kicked in.

Cases, meanwhile, got dropped, forcibly dismissed or never filed in the first place. Which only encouraged defendants not to plead guilty, especially since their lawyers can intentionally slow the process and more easily run out the clock.

Cops, too, have less incentive to make arrests, knowing those they nab will likely pay no consequences (and that every interaction with a civilian carries risks).

It’s a nightmare for everyone but the bad guys. And prosecutors everywhere are furious.

The changes “impose burdens on the criminal-justice system not seen anywhere else in the country,” rails Queens District Attorney Melinda Katz. Even George Soros-backed soft-on-crime Manhattan DA Alvin Bragg faults the reforms for “record attrition” and notes that 1,800 misdemeanor cases in his borough “timed out” in 2021.

Nor is it just the city that’s suffering: “Discovery reform has crippled operations in every [DA] office,” another Soros-backed DA, David Soares (Albany), told The Post last year. “We have lost more career prosecutors in the last 12 months than at any point in our history.”

Other reforms, like cashless bail and Raise the Age (which lets 16- and 17-year-olds avoid adult court), also contribute to the crime rise. Yet the Legislature, dominated by “prosecutors are evil” leftists, refuses to lift a finger.

It’s scary news: If prosecutors can’t even try criminals in court, what hope is there of ever restoring public safety?

You, the New York voter, are to blame for city’s and state’s headlong rush to disaster