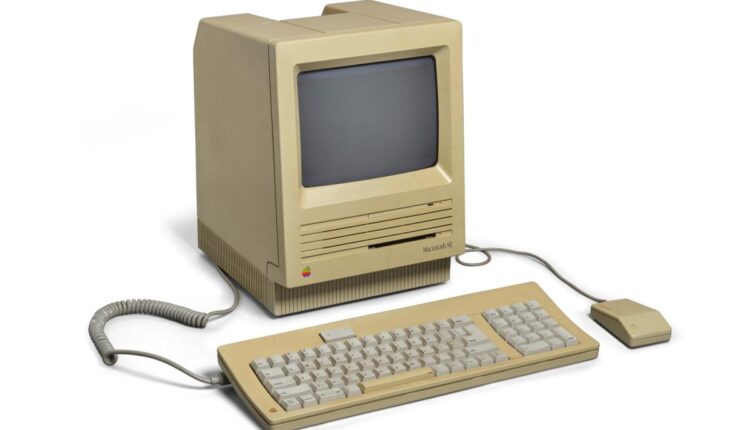 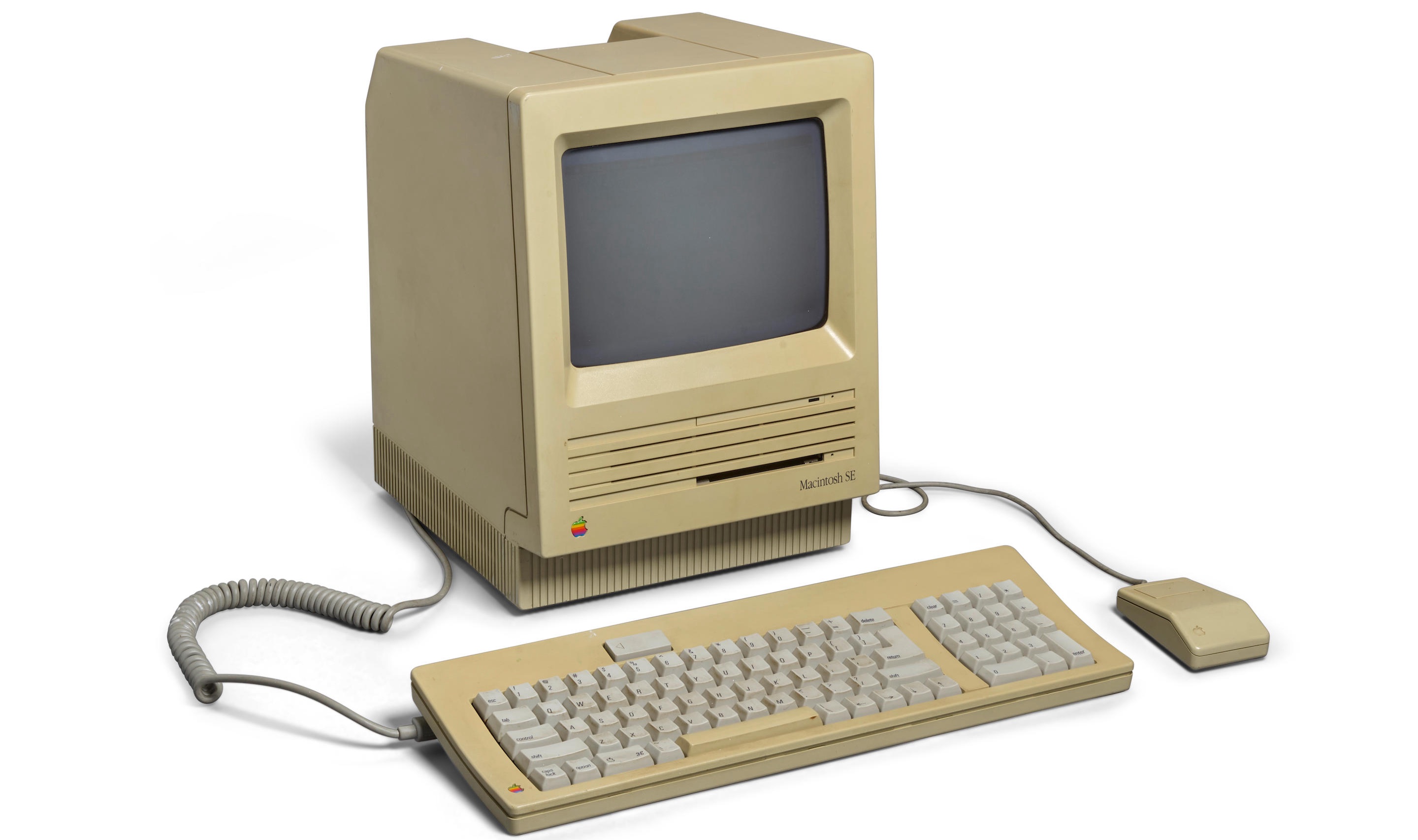 An original Macintosh used by Steve Jobs is going up for auction next week, with some estimates having it worth as much as $300,000. Even on the low-end, it’s expected to fetch $200,000 when it goes under the hammer.

The original Macintosh SE is thought to have been the one that Jobs used during his time at NeXT, before it was bought by Apple.

A piece of history

In text detailing the life of this particular Macintosh SE, auction house Bonhams says that the computer was installed in Steve Jobs’ office from 1988 through 1994. While some of the more personal data has been removed, the machine hasn’t been wiped — leaving some interesting information available for the buyer to peruse.

The buyer’s new Macintosh SE will include “weekly tasks, travel and even a missed meeting with King Charles III (then Charles, Prince of Wales)” on its hard drive, for example. Later, Bonhams says that “there is also evidence that Jobs’ daughter Lisa Brennan-Jobs used it during her visits to the office as the mail system and Microsoft Word are registered under her name.”

The machine was last used for a marketing project in 1994, Bonhams says, with the computer then handed to its present owner later that year. Remarkably, Jobs reportedly told that person that it “might have value someday.”

That isn’t all the winning bidder will pick up, either. Bonhams points to “documents relating to Jobs including business cards from his time at Pixar” as well as a signed performance review. Beyond that, “a rare ventless revision 0 Apple II” is also included with a value of up to $30,000 all on its own.

Those wishing to try their hand at winning the auction, or just keeping tabs on the best Mac few of us can afford, can check it out on the Bonhams website.

4 Tips On Preparing Your Car For The Winter