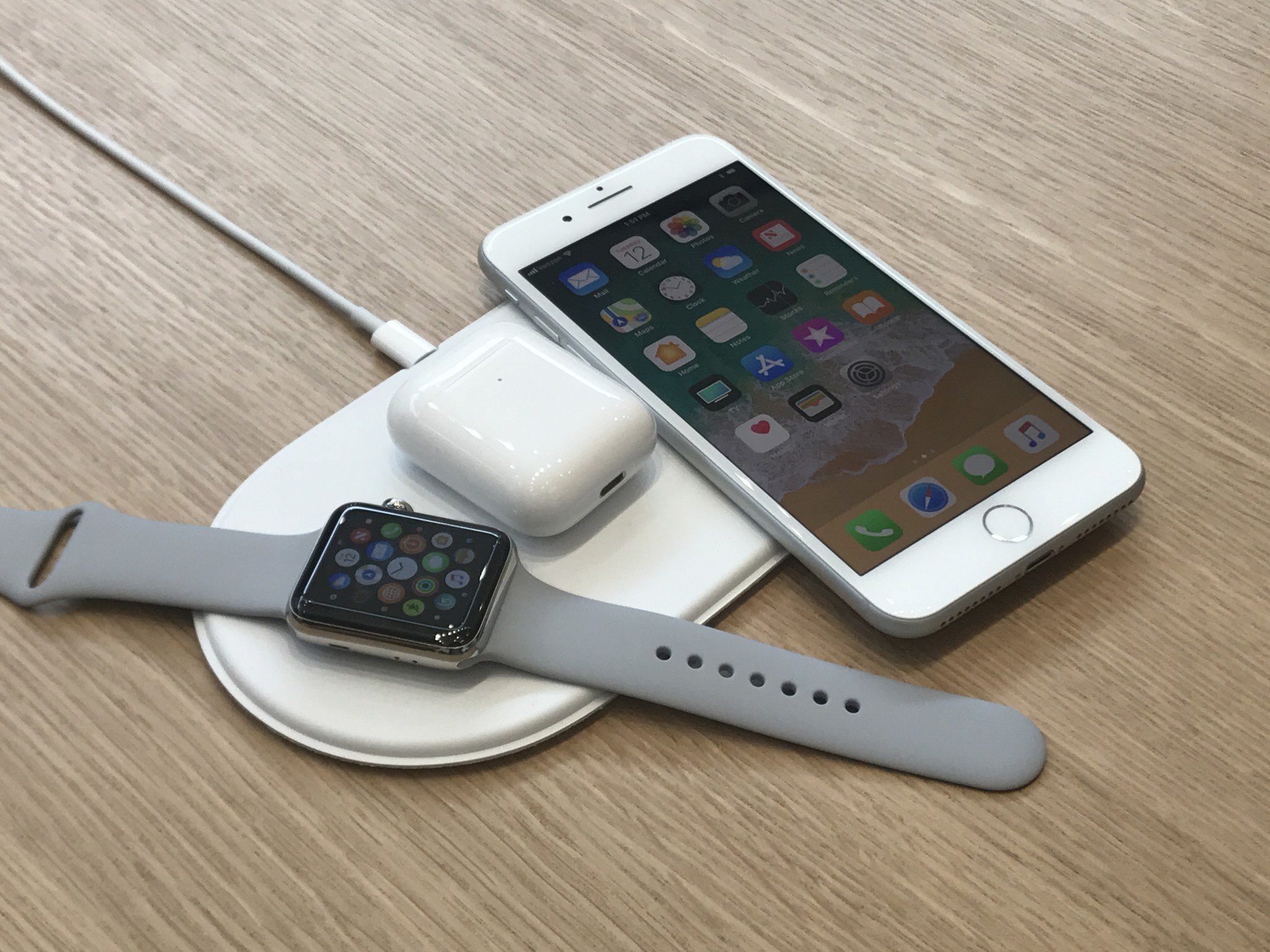 Apple might not have shipped AirPower, but now you can watch a 28-minute YouTube video that takes a deep dive into a prototype version of the charger.

Apple’s AirPower project has gone down in history as one of Apple’s bigger failures, but that doesn’t mean that we aren’t all still fascinated by it. First announced in 2017, alongside iPhone X and iPhone 8, AirPower was a wireless charging pad that was supposed to charge three devices at once. But it never shipped, reportedly due to overheating issues caused by the massive number of charging coils involved.

Now, a prototype version of the wireless charger has found its way onto YouTube and it’s a pretty great watch.

Shared by 91Tech, the YouTube video shows us a disassembled AirPower prototype. In fact, based on some product codes found on the device it’s thought that this was one of the prototypes that was supposed to be of the final AirPower form. But alas, it doesn’t work.

According to the YouTube video, the charger has a total of 22 different wireless charging coils which might explain why it reportedly got so warm during use. All of those coils were needed to allow people to slap an iPhone, AirPods, and Apple Watch anywhere on the charger’s surface and have them power up — something Apple was very keen to make a big deal about five years ago.

As interesting as the video is though, the AirPower charger isn’t functional and is missing its white cover. 91Tech does manage to connect it to a Mac and run some diagnostics on it, as well as restart it and individually select each of those 22 coils.

AirPower was always expected to be a costly beast thanks to its capabilities, but it was sure to be the best iPhone charger on the market if you were willing to pay for it. We might never know what that price would have been, but that might be for the best.