This ‘congestion pricing’ plan could kill NYC’s economy for good 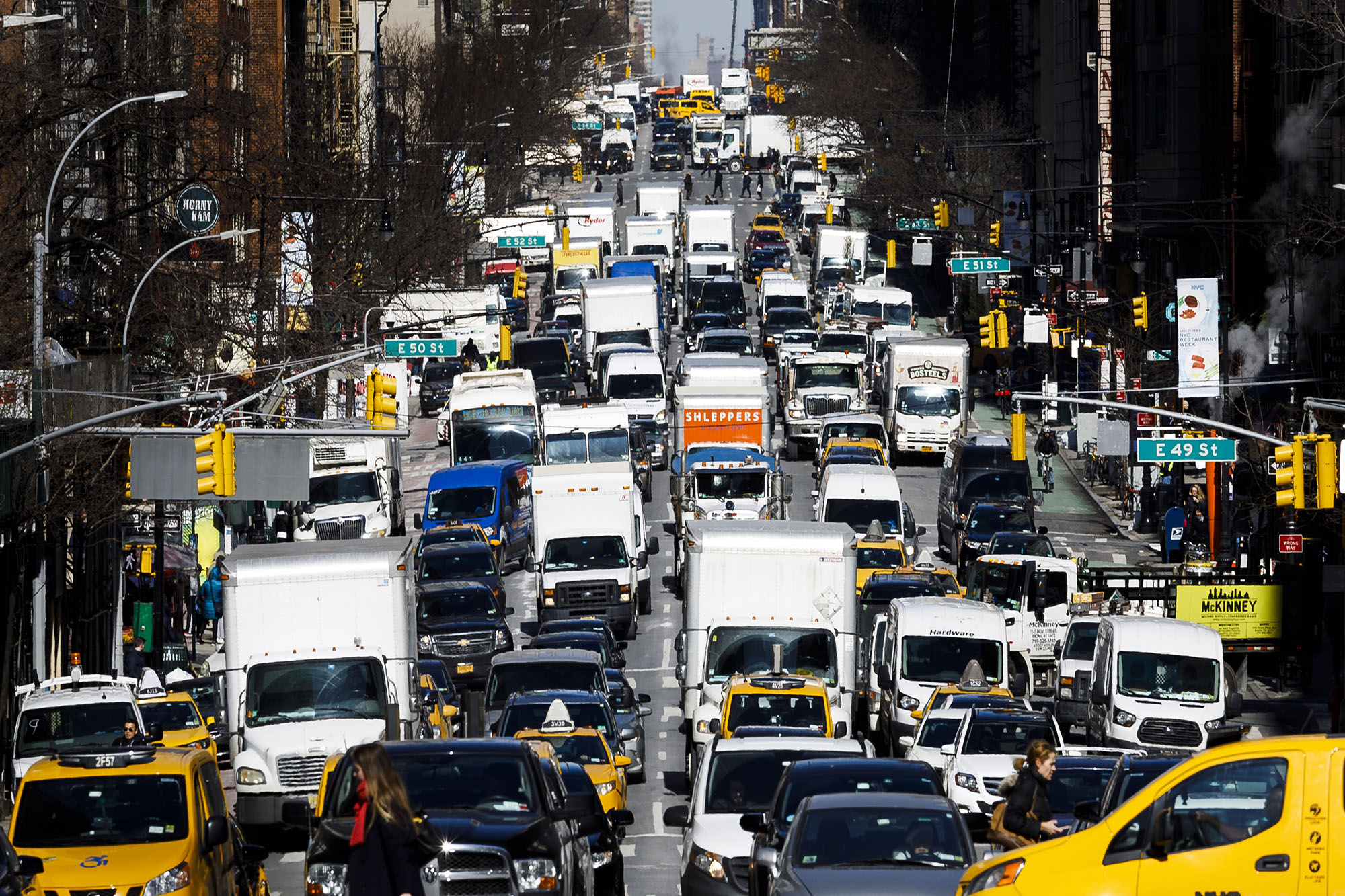 Save the MTA, destroy the city? That looks to be the thinking behind the outrageous congestion-pricing plan released this week, with utterly mind-boggling proposed tolls.

The scheme offers a range of options, but the hit — which could come as soon as next year — calls for slapping cars with as much as a $23 fee for the “privilege” of driving in Manhattan south of 60th Street.

Under some scenarios, vehicles could deduct some or all of bridge and tunnel tolls from the congestion-pricing fees. But the total $23 sum works out to $115 per week for five trips. Or $5,750 for 50 weeks a year. Truck fees are even higher.

Are they out of their minds?

This clobbers area drivers, especially those living in the outer boroughs or outside the city. Good-bye, return-to-your-office movement. Riders are already avoiding mass transit, thanks to crime; now they’re supposed to avoid driving, too, to save money?

Even Gov. Kathy Hochul, during the first gubernatorial debate this year, agreed this is no time to impose any new fee on drivers: “This is not going to happen in the next year under any circumstances,” she vowed, though she later largely flipflopped under pressure.

The supposed goal is to unclog congestion on roads where average speeds have plunged from 9.1 mph to 7.1 mph over the past decade. Yet recall what also happened during that decade: First, the city began taking away traffic lanes in favor of bike and bus lanes and pedestrian plazas. Then the de Blasio administration lowered speed limits. What did they think would happen to average traffic speeds?

Now they say this new (highly regressive) tax is the cure? Sounds like the kid who killed his parents, then pleaded for mercy as an orphan.

Yes, the MTA needs money. But why must motorists cover all the agency’s shortfalls? It’s not like transit workers are being asked to make concessions, after all.

Sorry: This plan looks like a secret plot to send more New York commuters to Florida.