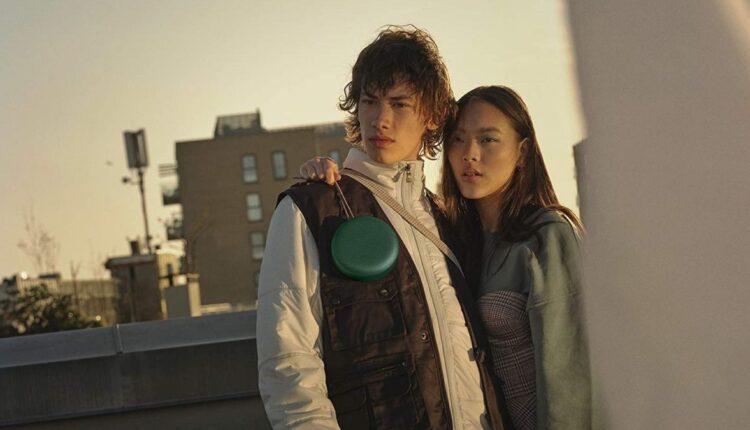 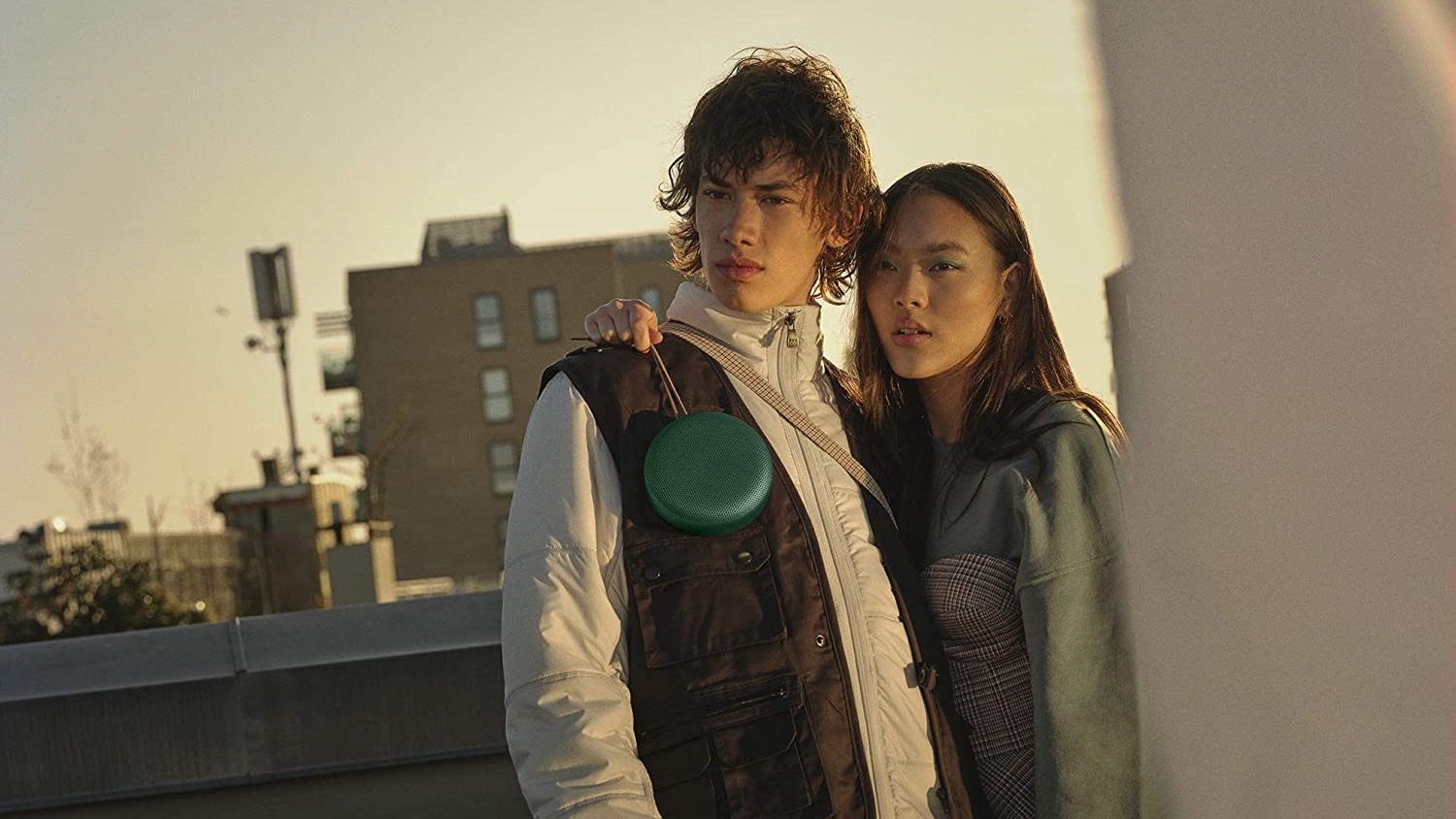 Bang & Olufsen is one of the biggest audio names on the planet. For a limited time, you can get one of its hottest products for over $100 off. The Bang & Olufsen Beosound A1 2nd Gen usually is priced at $279. However, in the lead-up to Black Friday, you can find one for just $175.

Nearing its 100th anniversary, Danish-based Bang & Olufsen offers a broad lineup of high-end audio products, including speakers, headphones, soundbars, and televisions. Unfortunately, most of these products are rarely on sale, although Black Friday and entire holiday buying season do see a few exceptions.

The Beosound A1 2nd Gen, first introduced in 2020, comes in various colors, including Grey Mist, Gold Tone, and Anthracite Oxygen. It provides 2×140 watts in a beautifully designed, sleek smart speaker. Waterproof, it offers up to 18 hours of enjoyment between charges. Other features include Amazon Alexa integration, customizable sound EQ via the Bang & Olufsen app, and much more.

As noted on the Amazon product page, the speaker offers:

Black Friday is a terrific time to find great deals on audio products, including the entire Apple AirPods lineup, including the recently released AirPods Pro 2. Come back often over the coming days to see which new deals get uncovered before, during, and after Black Friday. Then stick around as Cyber Monday arrives when even more deals get announced.

How to evolve all Pokémon in Scarlet and Violet: Stones, Friendship, items, and more