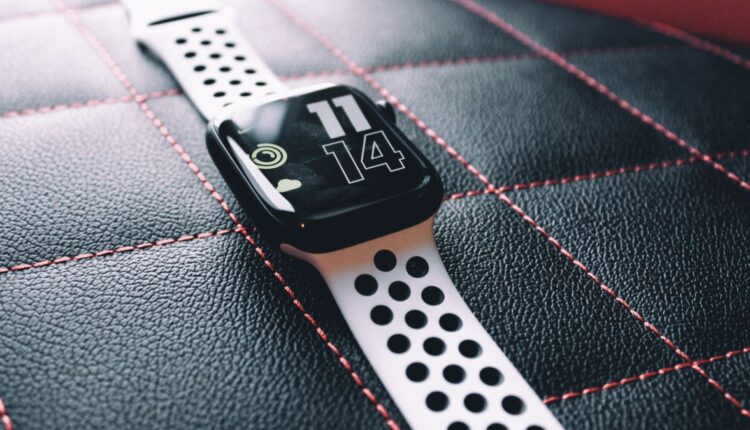 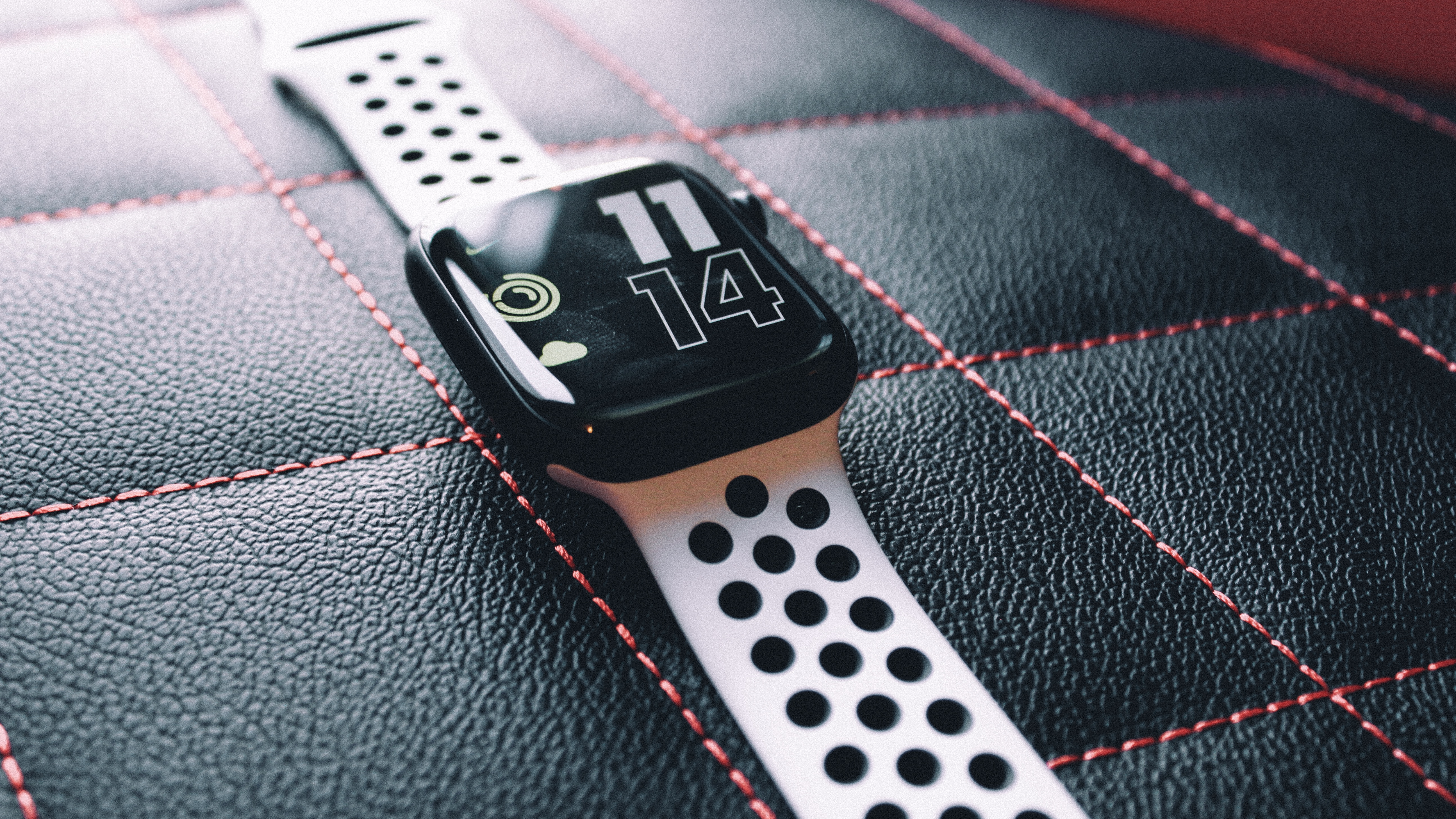 If you’ve upgraded your iPhone to iOS 16 — and if you haven’t, what are you waiting for? You’re undoubtedly already very familiar with the excellent Weather app-turned-Lock Screen. But how cool would it be if that experience was also available on the Apple Watch?

Very cool. That’s how cool. And this concept proves it.

For the uninitiated, the iOS 16 Lock Screen has an option that effectively turns it into the Weather app. You get to see the weather reflected on-screen, and it almost looks like your iPhone is getting wet if it rains. It’s super awesome, but there’s nothing like it on the Apple Watch. Developer David Smith thinks that there should be.

So he created it, at least in concept form.

Now that the new Apple Weather app is on the Mac, iPad and Lock Screen, why not bring it to the Apple Watch? I think its graphical approach of showing the conditions with animated backgrounds would make for a delightful watch face. & of course I had to try and prototype it 😇 pic.twitter.com/zdxEF4Nw4FNovember 10, 2022

It’s important to note here and now that developers can’t make third-party watch faces and then make them available to the public. That’s something we need Apple to change at some point, but whether it will or not, we’ll have to wait and see. But in the case of this particular Weather watch face, we can imagine Apple adding it as a first-party option.

As for the concept, it shows rain falling behind the time, and in the case of snow, it even settles on top of the numerals. It’s the whimsy Apple was once known for and is sadly lacking at times.

Whether or not you’re into this watch face, its existence again gives us an idea of how creative developers could be if Apple ever let them make their watch faces.

Could this be the best Apple Watch face to date if it did exist? It’s probably pretty close. So please bring it to watchOS 10, Apple.

Apple is ‘quietly developing search capabilities’ that could rival Google