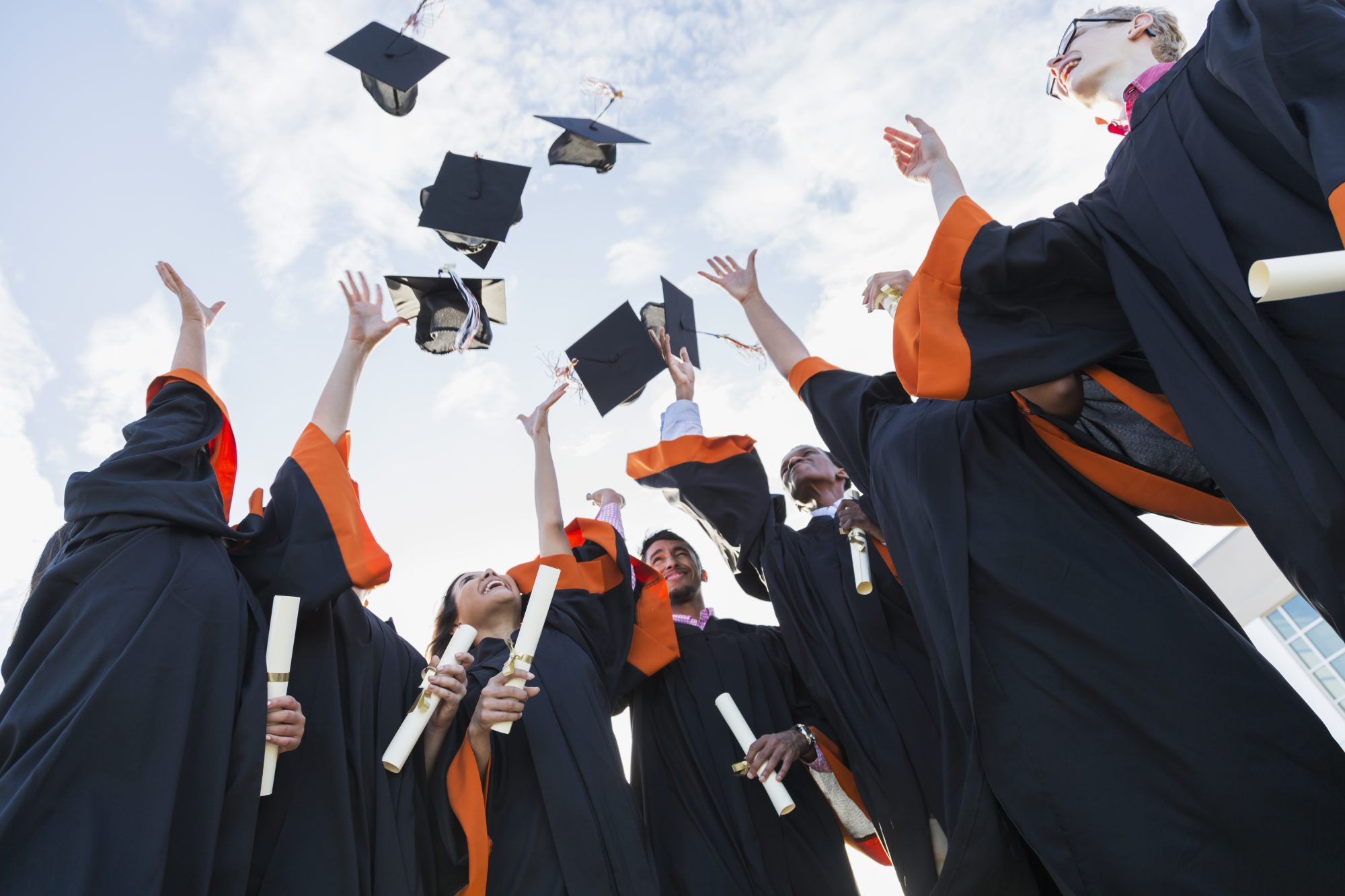 President Joe Biden’s plan to instantly write off up to $20,000 in individual loans is bad enough, costing the taxpayers north of $300 billion — but the rest of his idea is even worse: He wants to the public to eat most all future student debt, too.

Yes, “Part 1” is horrifically unfair: Folks who chose not to take out such loans, or got them paid off, or never went to college at all, will be picking up the tab for college-educated borrowers with excellent incomes. Yet the rest of the scheme would make this injustice permanent.

Biden would roll back borrowers’ maximum monthly payment on undergrad loans to just 5% of “discretionary” income — and cut the amount of earnings considered “discretionary.” Then he’d wipe out all remaining debt after just 10 years for many borrowers.

The payment limit by itself is huge: The White House boasts it means “no borrower earning under 225% of the federal poverty level … will have to make a monthly payment” at all. And even those earning more than $50,000 right after graduating would face trivial payments — barely denting the principal before Biden sticks taxpayers with the bill.

In short, this is a recipe for nearly free “loans” for an ever-increasing number of people, courtesy of the general public. Until the public goes broke, that is. The Penn Wharton Budget Model estimates the full plan could drive total future costs toward $1 trillion.

Here’s the key problem, as Reason’s Robby Soave explains: The arrangement gives both universities and students an incentive to “screw the taxpayers.” Students wouldn’t care how much they borrowed, since they wouldn’t have to pay back more than 5% of their “discretionary” income for just 10 years, no matter how high the balance. Universities could then jack up tuition, knowing students could simply borrow more to cover the upcharge, and incur no additional cost to themselves. That’s crazy.

One possible way to contain the damage: cap tuition. Taxpayers would still wind up paying a fortune, but the system might not go haywire so quickly. Alas, Biden’s plan barely pays lip service to this idea: “Colleges have [a moral] obligation to keep prices reasonable and ensure borrowers get value for their investments” is all the White House says.

What a knee-slapper: As the fact sheet notes, inflation-adjusted tuitions have tripled over the past 40 years, and that’s largely because of government aid: With Uncle Sam chipping in, universities simply jacked up prices.

As for borrowers getting “value for their investment” — ha! Instead, many just get liberal mush that fails to win them jobs paying enough to repay their loans.

It’s works great for the left: Schools full of liberal faculty and staff rake in ever more cash while brainwashing kids to think like leftists, all with taxpayers footing the bill. Their only problem: It’s unsustainable.

And when it all comes crashing down, everyone suffers.

16 ways to use Personal Hotspot with Shortcuts in iOS 16