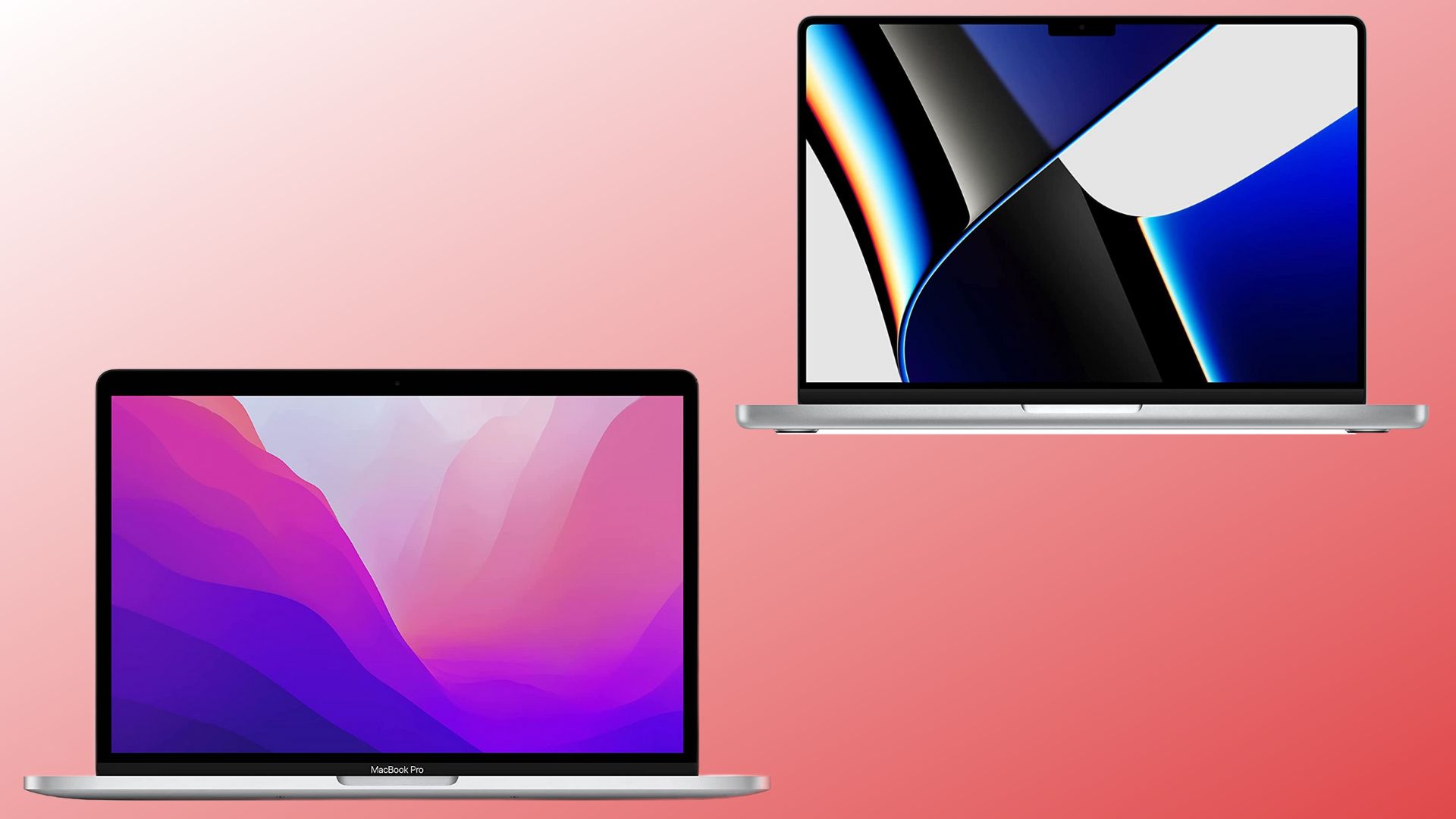 Waiting for the Black Friday MacBook deals to drop was a smart move as we’re finally seeing some decent price drops. Really big ones it turns out, especially on the M1 Pros models. sure there will be M2 refreshes next year, but you can literally save hundreds of dollars and still get one of the most impressive laptops ever made. time to strike!

So if you’re looking for the best Black Friday MacBook deals, you’ve come to the right place. We track the prices of Apple’s laptop line throughout the year, so we know all the best prices and where to find them. We’ve gathered up all the best deals on MacBooks Pro ready for Black Friday and put them below to save you the time and effort we know finding them takes.

It has seen a few discounts since its release, and Black Friday might bring some of the lowest prices.

The 14 and 16-inch MacBooks Pro are still the most powerful MacBooks in the lineup, offering professional specs for the most power-hungry power users. The M1 Pro and M1 Max chips are potent, and both machines have more RAM than you can shake a stick at. The new screens with a notch are big and beautiful, and the revised design looks excellent. They aren’t cheap, but there have been great deals since release, so there could be some over Black Friday.

Where to find the best MacBook Black Friday deals

There are a number of different places to find great MacBook deals over Black Friday, with loads of retailers offering some great prices.