There’s no climate emergency, Joe’s Russiagate suspects and other commentary 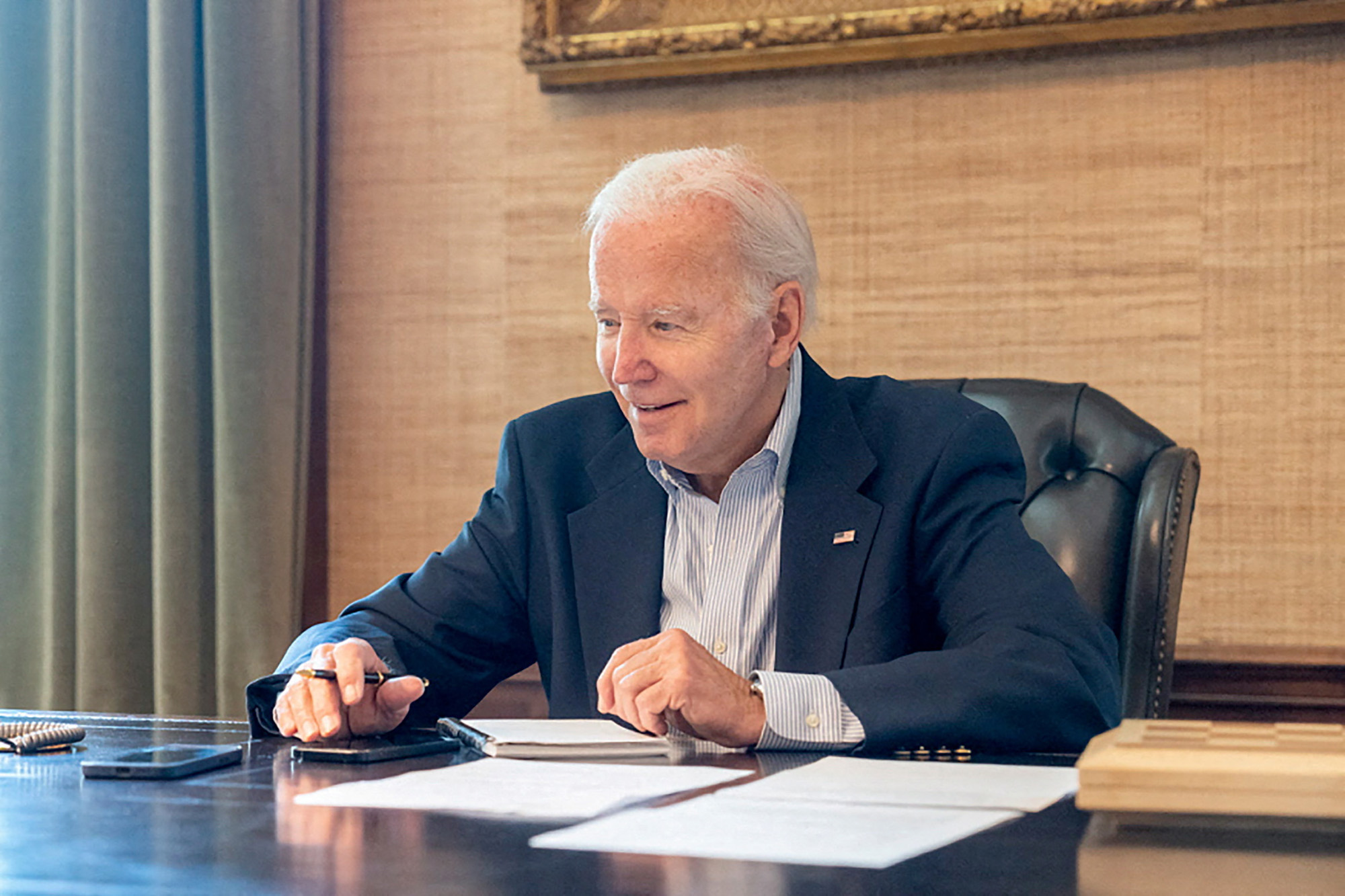 From the right: There’s No Climate Emergency

America faces “no climate emergency,” and Team Biden knows it, thunder National Review’s editors. That’s “why the president has — so far — declined to declare a state of emergency regarding climate,” though he’s “easy to push around,” so he might wind up doing so. Yet even if the “worst” climate scenarios are likely, “this is not an emergency” that justifies emergency powers, i.e., “an unexpected crisis,” rather than “a long-expected development.” It’s up to “lawmakers to make the laws,” and their decision not to act “is a choice” they’re “empowered to make without being overridden by the president.” Emergency powers are not meant to “make an end-run around democracy when democracy doesn’t give the president the outcome his party wants.” The president is not a dictator.

A Gallup poll last week showed the second-lowest level in the survey’s history of public confidence in the US public-school system, with just 28% of Americans saying they have a great deal or quite a lot of confidence, observes Reason’s Matt Welch. At the same time, “polls have been showing the GOP erasing the long-standing gap vs. Democrats” on education. Why? School masking mandates deserve much of the blame. Centers for Disease Control and Prevention policies that Democratic-run school districts use to justify such mandates “have never included a single study that isolated the effectiveness of masks in school settings.” Meanwhile, the damage from remote learning has “been documented exhaustively.” School bureaucrats embracing mandatory masking and remote learning as “necessary safety measures” are merely creating more enthusiasts for school choice.

Media watch: Why Journos Get No Respect

“There’s practically nobody left in the United States who still trusts the news media,” laments Bernard Goldberg at The Hill. A new Gallup found only 16% of Americans have “a great deal” or “quite a lot” of confidence in newspapers, and only 11% have that kind of trust in TV news. “Rodney Dangerfield got more respect.” Yet, while people complain about bias, “a lot of them actually want biased news.” Research also shows that “the more partisan the news consumer,” the more likely he’ll see news as biased. In the long run, though, “it’s not only a free press that we need to survive. We also need a fair press.” Alas, that’s something “a lot of elite journalists won’t take seriously.”

Neocon: We Need a Florida-Cali Fight

“The burgeoning public feud between the governors of California and Florida is no petty squabble,” argues Commentary’s Noah Rothman, but “a profoundly healthy debate over competing models of American social organization.” Cali’s Gavin Newsom says, “Freedom is under attack” in Florida, citing restrictions on abortion and teaching critical race theory and sexual liberation in schools. Plus, notes Rothman, Florida’s Ron De­Santis threatened “to impose a fine on the Special Olympics International for imposing a Covid-19 vaccine mandate on its athletes.” DeSantis, in turn, warns, “California is driving people away with their terrible governance.” Rothman concludes, “A debate over the theories of social organization being tested at the state level is exactly what the Founders intended for us.”

How to watch Best Foot Forward, a new family comedy, on Apple TV+