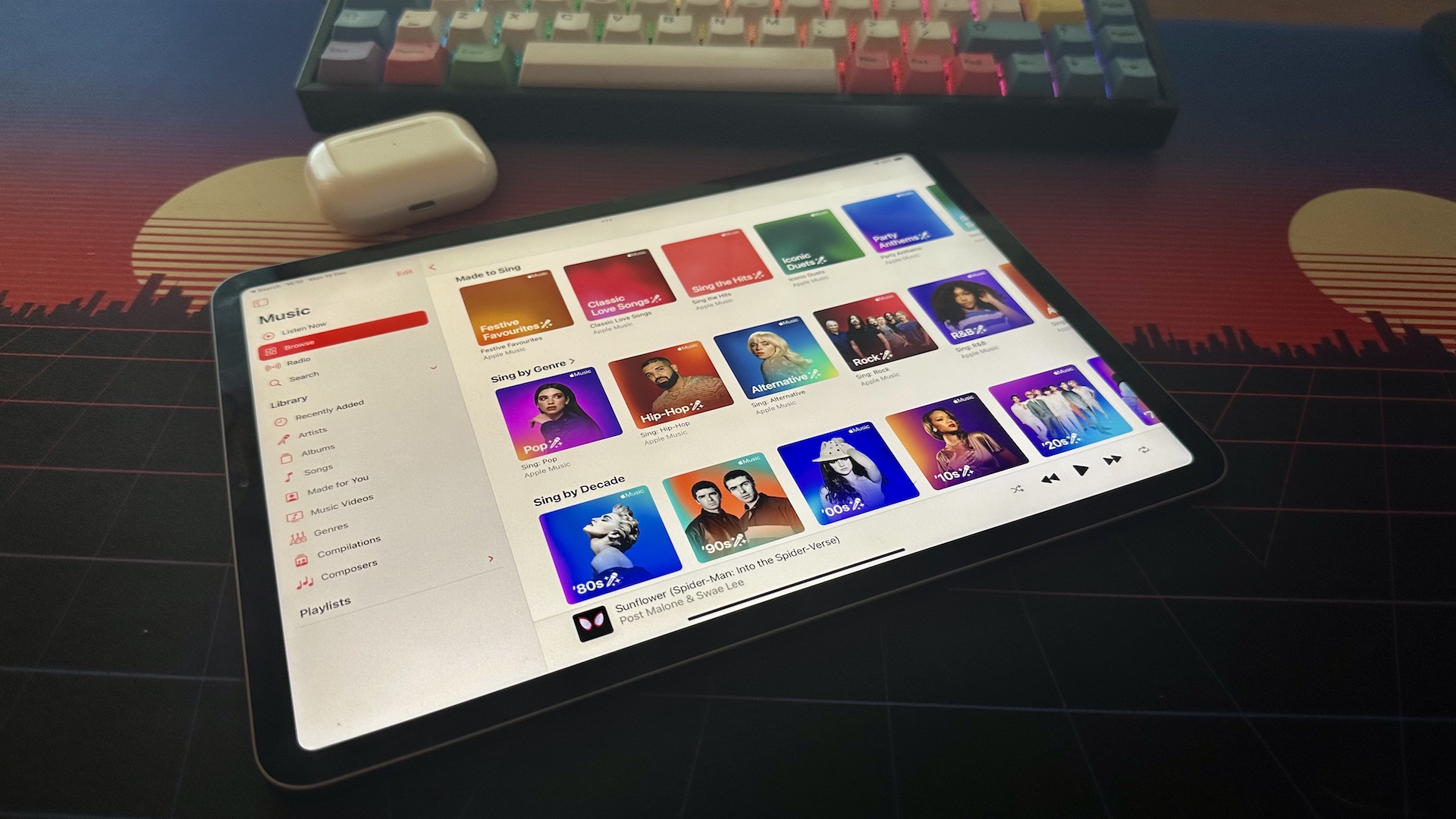 If some of your albums aren’t sounding quite right on Apple Music, you’re not alone. There’s a possible bug affecting gapless playback for some iPhone and iPad users in iOS/iPadOS 16.2, according to posts on Reddit and in Apple’s support forums (via 9to5Mac).

Gapless playback, which Apple has supported across multiple platforms for many years, occurs when music seamlessly transitions from one song to the next without interruption. As a result of the bug, affected users hear a multi-second gap between songs even when the album has been otherwise designed.

As 9to5Mac notes, this isn’t the first time there’s been a gapless playback problem on iOS/iPadOS. It was also an issue with iOS 15.4 last year and was eventually resolved. That no longer appears to be the case.

“Oh no… I thought they had fixed this. How could it be broken AGAIN??? I swear, if another music streaming service comes out with a library layout like Apple’s I’m going to switch. AM has been way too inconsistent this year. I’m going to go insane if they don’t fix this again soon.”

That user explained that going back to iOS 16.1.2 resolved the issue. But, unfortunately, Apple’s no longer signing that version of iOS, so downgrading is no longer an available option.

Over the weekend, Bloomberg’s Mark Gurman reported that Apple would focus less on bringing new features to its most important products through software updates in 2023. Instead, the upcoming iOS 17 and iPadOS 17 updates would include bug fixes and other enhancements as it put most of its energies into its forthcoming AR/VR headset.

Hopefully, this gapless playback problem will be resolved much earlier than this, however. Unfortunately, the current situation isn’t addressed with the first beta version of iOS 16.3, released to developers in mid-December.

We’ll continue to follow this story and let you know when it’s resolved.

Hypocrite Harry must now lie in his treacherous bed, just like he lies about everything else