their attacks on the Supreme Court prove it 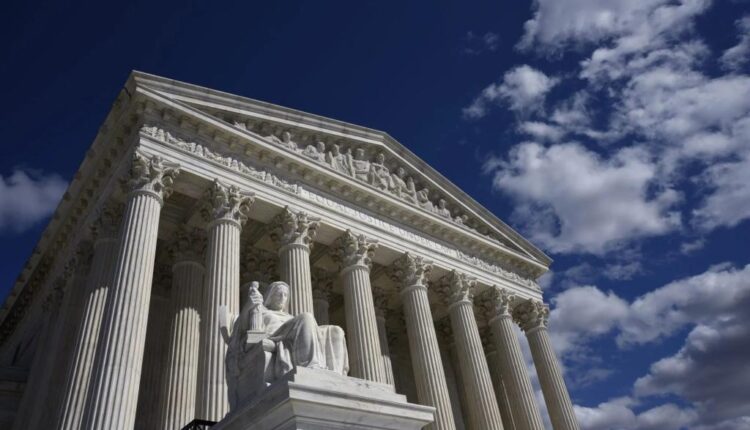 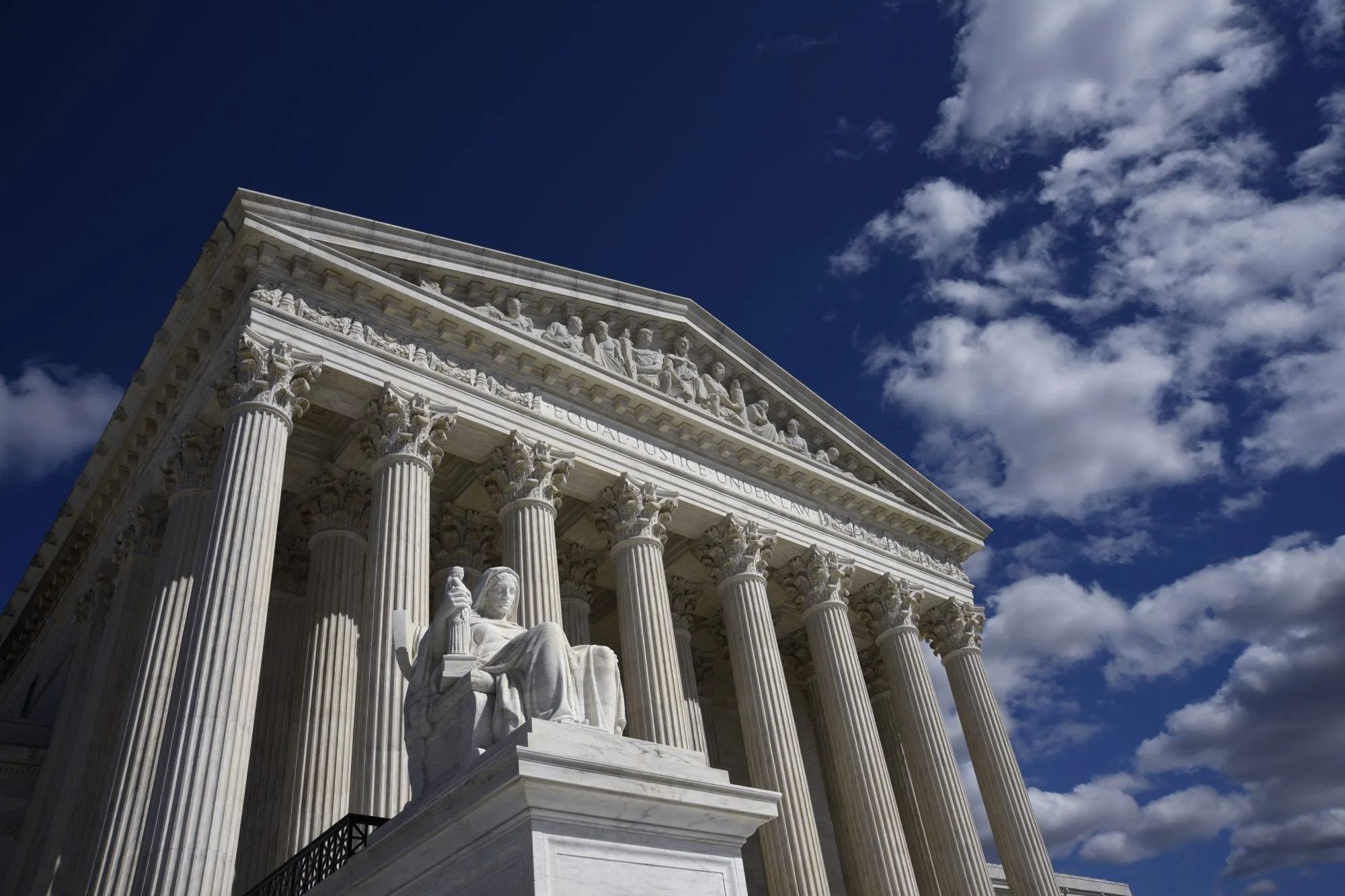 As the Supreme Court begins to a new term that includes highly contentious cases on everything from voting rights to anti-Asian racism in elite college admissions, expect endless lefty and liberal attacks on the court’s very legitimacy simply because some decisions don’t go their way.

Shesol slams President Joe Biden for acting as a cowardly “bystander” in the face of the Supremes’ recent blockbuster decisions on abortion and gun control, as if it weren’t every president’s duty to respect the rulings of a judiciary that’s independent under the US Constitution even when he vehemently disagrees.

The Founders never intended the high court to be under the executive’s direct and sole political control. But Shesol instead urges Biden to imitate President Franklin Roosevelt’s full-on political and rhetorical assault on the court after it struck down some early New Deal laws (which were, in fact, breathtakingly unconstitutional: One of them aimed to give the prez the power to micromanage every business in country).

Notably, the public and a heavily Democratic Congress utterly rejected FDR’s move to pack the court. Yes, the Supremes later let other New Deal laws take effect — but only after the president backed off his unconstitutional vision.

Shesol calls the high court’s rulings on abortion and guns an “assault on democracy.” Yet the Dobbs ruling simply allows voters to decide on abortion restrictions. And while we criticized the Bruen decision on guns, it centered precisely on the protection of constitutional rights where the court is supposed to be “anti-democratic.”

Wealthy blue-staters having a tantrum does not a constitutional crisis make, but Shesol sure is rooting for one. No matter that, for decades, the court acted to write into the law precisely the policies that liberals love: abortion; quotas, gay marriage. (Though note that the “conservative” court last year upheld gay marriage: Sometimes, what the left favors doesn’t defy the Constitution.)

Saying the court is illegitimate simply because it strikes down actions that Congress clearly hadn’t authorized (as Shesol does over the Supremes’ nixing of far-reaching environmental rules) is insanely partisan and profoundly destabilizing of our democracy. That this view has taken root among Dem politicians is frightening.

An avalanche of this hysterical extremism is on the way, make no mistake. So best pray that Biden — who seems an increasing hostage to the activist wing of his party — has enough presence of mind left to not try following in FDR’s footsteps.