The world’s biggest iPhone factory has lost 100,000 workers fleeing COVID lockdowns, a third of its workforce 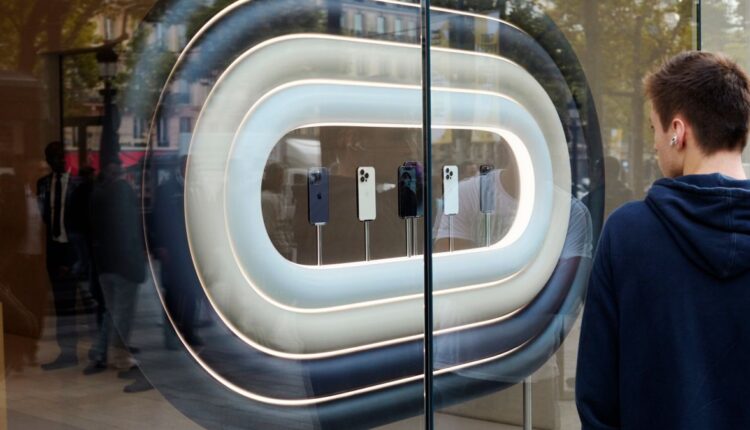 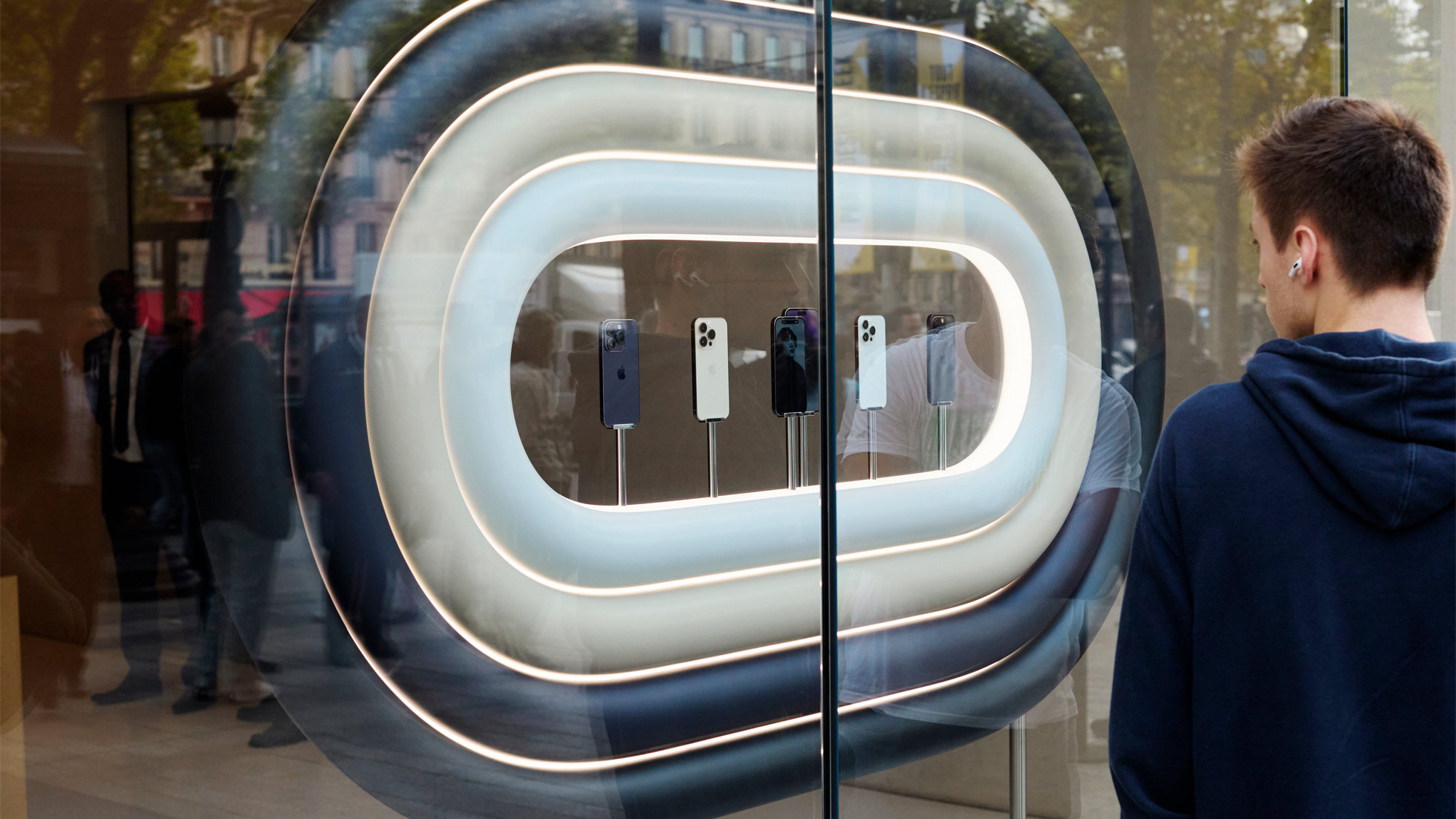 The world’s largest iPhone factory needs 100,000 workers to resume full production capacity, according to a new report, indicating that up to a third of workers have quit the plant.

SCMP reported Thursday that the state-backed magazine China Newsweek is reporting that “the world’s largest iPhone factory, operated by Apple supplier Foxconn Technology Group, is in need of 100,000 workers to resume full production capacity in the central Chinese city of Zhengzhou.”

The factory, colloquially known as iPhone city, usually hosts around 300,000 workers who help assemble Apple’s best iPhones including the iPhone 14 and iPhone 14 Pro..

The report cites a mass exodus of workers from the plant since local COVID lockdowns were introduced. Indeed, footage in recent weeks has shown tens of thousands of workers leaving on foot, some walking more than 100km to escape lockdown measures.

Foxconn has been desperately trying to get production back underway, and Apple has had to make a formal statement warning the iPhone 14 and iPhone 14 Pro is going to be in really short supply through the end of the year.

“COVID-19 restrictions have temporarily impacted the primary iPhone 14 Pro and iPhone 14 Pro Max assembly facility located in Zhengzhou, China. The facility is currently operating at significantly reduced capacity. As we have done throughout the COVID-19 pandemic, we are prioritizing the health and safety of the workers in our supply chain,” the company stated, warning that it expects lower shipments and longer wait times for its new products.

If the reports are true that 100,000 workers have left the factory, that would be a staggering blow to Apple’s supply chain.

A similarly astonishing story this week revealed the local government has called upon retired Peoples Liberation Army veterans to show up for work in the factories.