The West’s irrelevance, Lightfoot’s total hypocrisy and other commentary 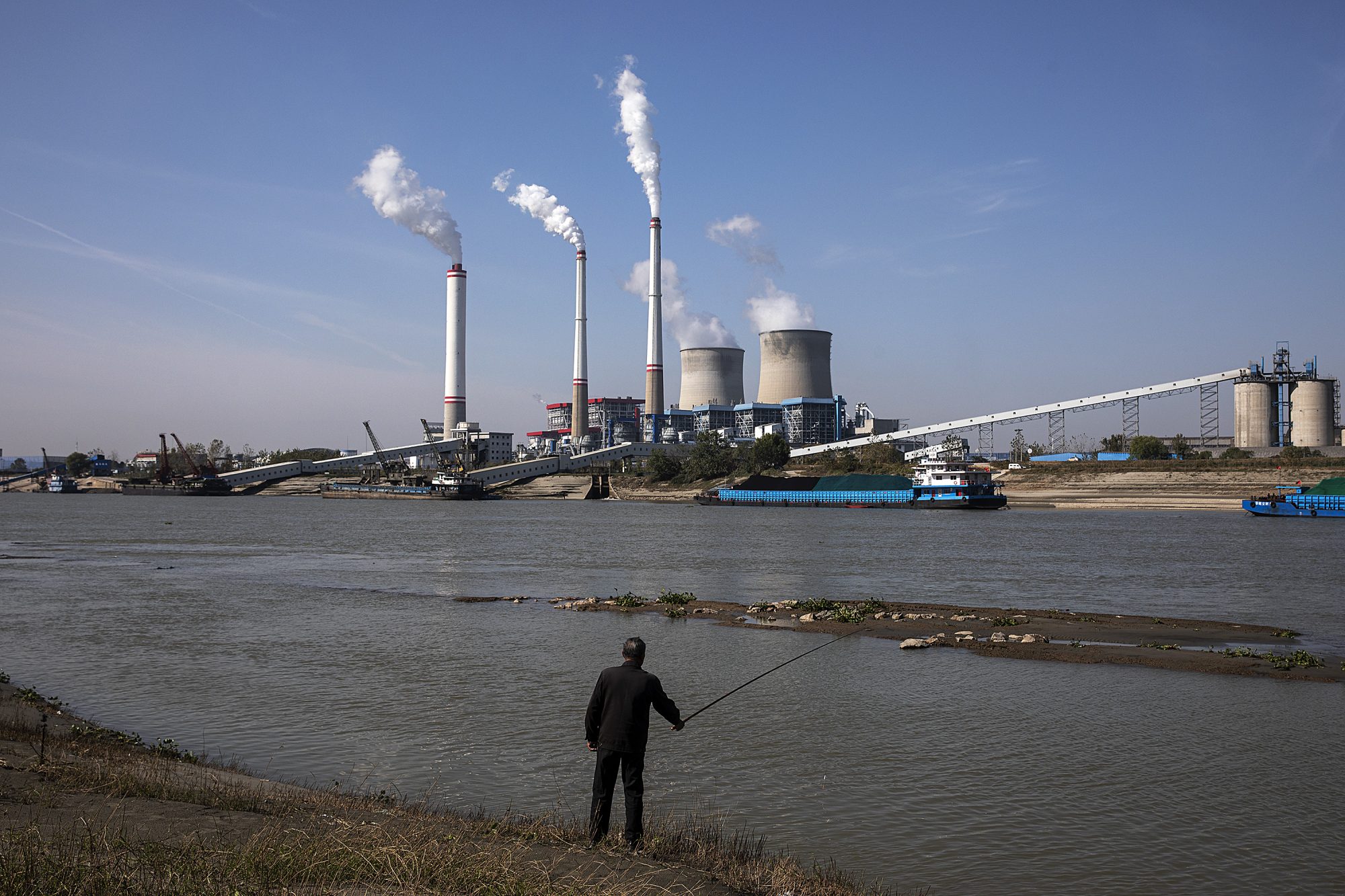 “Since President George H.W. Bush signed the United Nations Framework Convention on Climate Change in Rio de Janeiro,” for “every ton of carbon dioxide the West cut, the rest of the world emitted an extra four,” observes Rupert Darwall at Spectator World. Indeed, since 1992, the West’s share of emissions has gone from 63% to 33.5% — while China’s emissions tripled and its share spiked from 12% to 31%. “The math is inescapable: what America and the West do is of diminishing relevance to global emissions and therefore to future global temperatures.” But “Democrats and their supporters do not accept this reality.” Instead, Dems keep passing legislation, like the Inflation Reduction Act, “that does nothing for the climate but inflicts immense harm on the economy and America’s strategic position in an increasingly perilous world.”

From the right: Lightfoot’s Total Hypocrisy

Chicago’s Lori Lightfoot “has supplanted even New York City Mayor Eric Adams’ ham-handed treatment of the migrant bussing story with her ineptitude, cruelty, and hypocrisy,” blasts Brian Lonergan at American Greatness: “the mayor of this proud sanctuary city professes to be outraged when two — two! — buses” of migrants Texas Gov. Greg Abbott sent show up in town. Lightfoot promised to ensure “migrants coming into our city are well received, that they’re supported’” — but “proceeded to ship more than 60” to a nearby suburb. “If Lightfoot is truly committed to her city’s sanctuary status, then she should welcome Abbott’s arrivals without complaint. If not, then admit the sanctuary experiment is a colossal failure and choose a wiser path.”

Since “deceit” over Hunter Biden’s laptop “worked in the election, why not keep it up?” wonders Charles Lipson at RealClearPolitics. That’s the White House’s “strategy to deal with soaring inflation and record numbers of illegal immigrants.” Yet it’s “unlikely to work.” The “public didn’t have direct knowledge of Hunter’s computer, but it has plenty of first-hand knowledge about inflation and some about illegal immigration.” And “many media outlets are less protective of Joe Biden as president than they were of Joe Biden as Donald Trump’s opponent.” Biden says “All’s well,” but the “public isn’t buying it.” And “they’re beginning to wonder if Biden is morphing into” Saddam Hussein’s “feckless pitchman” Baghdad Bob.

In a speech last week, Justice Elena Kagan said, “When people see [judges] as trying just to impose personal preferences on a society irrespective of the law . . . that’s when there ought to be a problem.” That, thunder The Wall Street Journal’s editors, is “lending an assist to the current political attack on the High Court’s legitimacy.” She clearly meant the Dobbs decision tossing Roe v. Wade, yet that returned “abortion to the realm of politics” and so “galvanized Democratic voters,” leaving Republicans “on the backfoot politically.” In reality, “maybe what’s really hurting the Supreme Court’s perceived legitimacy is that the Democratic Party, led by President Biden, is running a political campaign against it.”

Libertarian: The Road (Close) to a Rail Strike

While happy the nation’s avoiding an economically disastrous rail strike, Reason’s Eric Boehm won’t forget the “fascinating, if convoluted, story” of “how we got to the brink.” It starts June 14, when the National Mediation Board, “a federal agency that exists solely to facilitate deals between unions and management in the railroad and airline industries, ended mediation,” an “unusual” decision that seemed “politically motivated” as “both Democratic appointees” voted to end mediation, with “the lone Republican . . . opposed.” Later, the Presidential Emergency Board recommended a deal the unions opposed; “Congress was prepared to impose the board’s agreement . . . until Sen. Bernie Sanders (I–Vt.) blocked a vote on the resolution.” It took an appeal from Labor Secretary Marty Walsh to not slam the economy on the eve of midterm elections to get the unions to relent.

Continuing COVID craziness shows it was never about the science