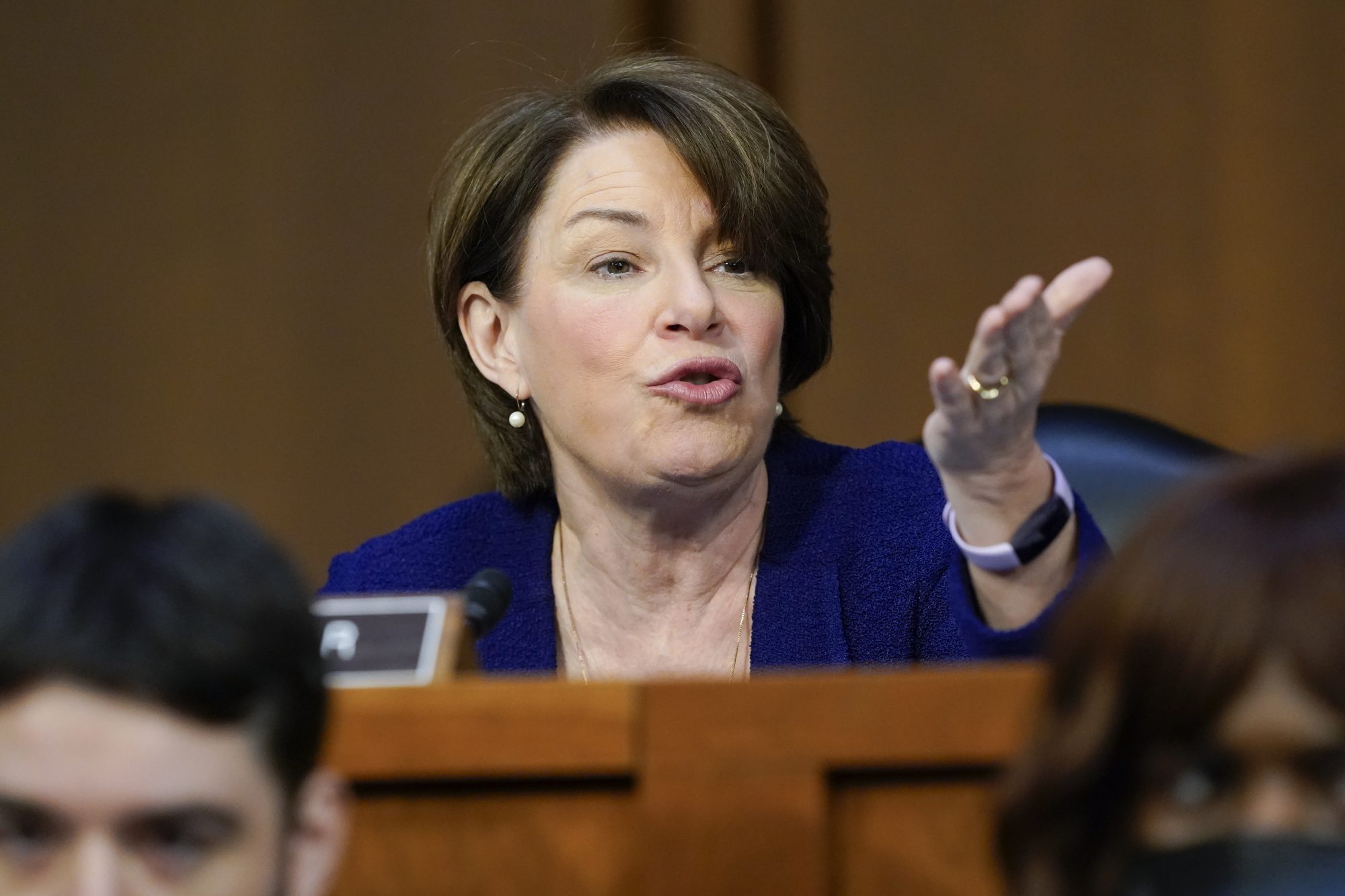 In a visit to Nevada, Sen. Amy Klobuchar (D) claimed Republicans want more laws that suppress voters. Yet people “legally entitled to vote but prevented from doing so by a ‘voter suppression’ law” belong on a list of “mythical” beings with Bigfoot and the Loch Ness monster, scoff the Las Vegas Review-Journal’s editors. Look back at President Biden’s claim that Georgia’s election-integrity laws was aimed at suppressing votes: “Someone forgot to mention this to the people of Georgia,” as turnout in its primary this year topped 1.9 million, vs. 1.16 million in 2018. “Democrats can’t run on the merits,” so “they claim Republicans want to suppress minority voters.” Ironically, the vast majority of blacks support voter-ID laws. “But this deeply cynical strategy depends on headlines, not details.”

A UN report just found 50 million people are enslaved worldwide, but “you can bet that the organization will do absolutely nothing about it,” snarks Zachary Faria at the Washington Examiner. Why? The “U.N. gives a nearly equal voice to every country” — including places like Somalia, Sudan and Libya, all of which are “ listed among countries with crises of human trafficking and ‘forced commercial sexual exploitation.’ ” And all seated on the UN Human Rights Council. China, listed by the UN as “among its offenders on slavery,” also “sits on the Human Rights Council” and “has an automatic veto on anything that comes before the U.N. Security Council.” It adds up to “yet another reminder that the U.N. is rotten to its core”.

“As regular as clockwork, a bombshell allegation of racism has been amplified by the media only to turn out to be false,” smirks David Marcus at Fox News. “This time it was a claim that a racist slur was shouted by a Brigham Young University volleyball fan at a black player from Duke. Just like the Jussie Smollett case, just like the NASCAR noose story . . . this tale of 21st Century racism has now fallen apart upon investigation.” Why? “Most of the news media” have “no doubt whatsoever that racism is a major problem plaguing our nation,” so “they fall hook, line and sinker for any story that fits their preferred narrative.” In reality, “America is not a hotbed of bigotry.” In fact, “it is one of the most diverse, accepting and tolerant societies that has ever graced the planet. Maybe if our journalist class can come to realize this, they will look foolish less often.”

Recent “Democratic celebrity candidates,” notes National Review’s Jim Geraghty, “keep demonstrating a peculiar ability to turn their failures into greater fame.” For years, “the national media have been telling us that, ‘You will love Stacey Abrams and Beto O’Rourke.’ ” But “the last time Stacey Abrams was in elected office was August 25, 2017”; O’Rourke, Jan. 3, 2019. And Florida’s Charlie Crist “may have once been a serious lawmaker” but is now “rambling about how supporters of his opponent have ‘hate in their hearts.’ ” Seems like defeat doesn’t “make Democratic celebrity candidates go away” — but rather “come back again, two years later, with one or two updates to their usual schtick.”

As Vladimir Putin tries “to literally freeze the European Union this winter by choking off supplies of Russian gas and oil to pressure the E.U. into abandoning Ukraine,” the West needs to “stop living in a green fantasy world that says we can go from dirty fossil fuels to clean renewable energy by just flipping a switch,” admits The New York Times’ Thomas L. Friedman. “Despite all the wind and solar investments in the past five years, fossil fuels . . . still accounted for 82 percent of total world primary energy use in 2021 . . . down only three percentage points in those five years.”

This is the moment I gave up on Joe Biden