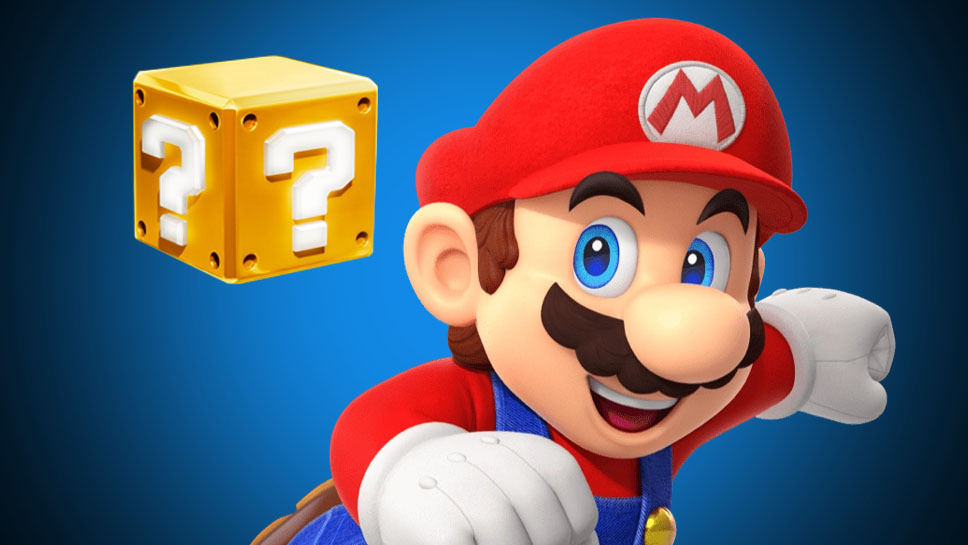 The Super Mario Bros. movie has been a topic of much curiosity ever since being announced during a Nintendo Direct, and even more confusion once the movie’s cast was announced. With voice-overs from Chris Pratt for Mario, Charlie Day as Luigi, and Anya Tailor-Joy as Princess Peach, fans aren’t quite sure what to expect.

The movie has been touted as a collaboration between Nintendo and Illumination, the animation studio behind the Despicable Me and The Secret Life of Pets. Shigeru Miyamoto, the creator of Mario, seems particularly invested in the movie’s production, being the spokesperson for the film on the Nintendo side of things whenever there was something to share, such as the movie’s delay from Holiday 2022 to Spring 2023.

Interested fans won’t have to wait much longer, however, as the release date for the movie’s teaser trailer was recently announced.

Set to premiere at the 2022 New York Comic Con, movie watchers will only have to wait two more weeks until October 6 to see the Mario Bros. in action. There’s no telling whether this feature film is planned to incorporate 3D animation, live action segments, or a combination of both. Super Mario and his friends are a classic intellectual property that many are still fond of today, no matter the age. Given Illumination’s track record, however, it’s safe to say that Nintendo’s precious mascot is in good hands.