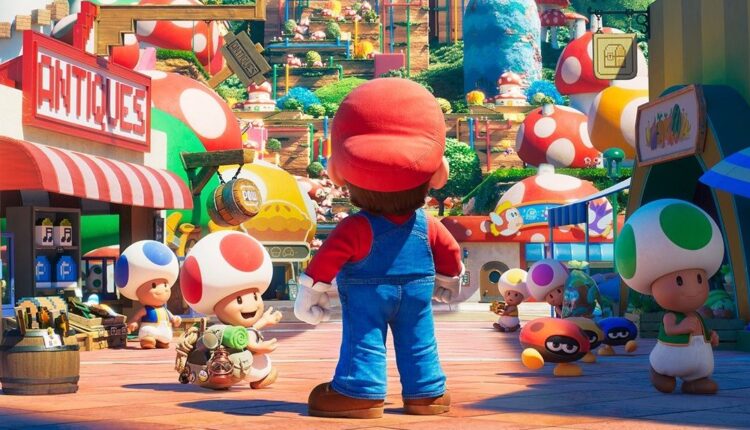 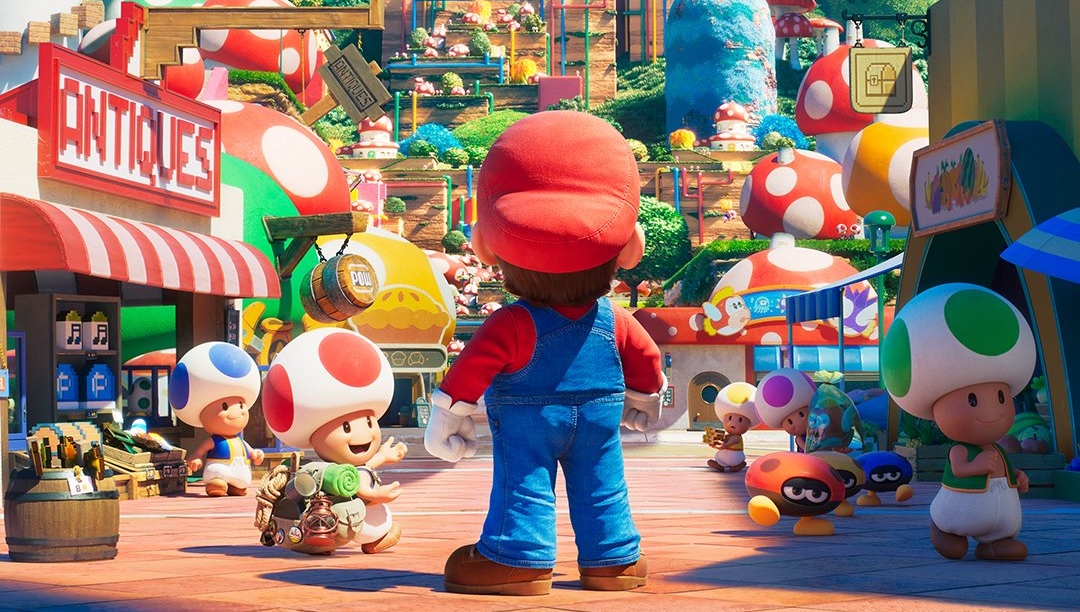 Ready or not, the official animated Super Mario Bros. Movie is on the way, and audiences are getting their first glimpse of the film on October 6.

While we previously knew this was when the trailer would arrive, Nintendo shared on Tuesday that the teaser trailer is getting is own special Nintendo Direct, which begins on Oct. 6, 2022 at 1:05 p.m. PT / 4:05 p.m. ET.

Tune in at 1:05 p.m. PT on 10/6 for a #NintendoDirect: The Super Mario Bros. Movie presentation introducing the world premiere trailer for the upcoming film (no game information will be featured).📽️: https://t.co/I868SmSpV2 pic.twitter.com/hqlO0SfLbeOctober 4, 2022

The film features a stacked voice acting cast, with Mario himself notably being performed by Chris Pratt, while Jack Black is voicing the iconic villain Bowser. The Super Mario Bros. Movie is currently scheduled to launch in theaters on April 7, 2023. This comes after the film was initially delayed out of the Holiday 2022 window after talks between Nintendo and animation studio Illumination.

Looking ahead, Nintendo has also established a Nintendo Pictures website, indicating that the company could want to see other film adaptions of its properties. Cross-media collaboration is a hot topic across the gaming industry right now, with multiple big games being adapted into movies and TV shows, such as PlayStation and Naughty Dog working with HBO on an upcoming The Last of Us HBO series.

If Harry and Meghan attack royals again, Charles should exile them to irrelevance