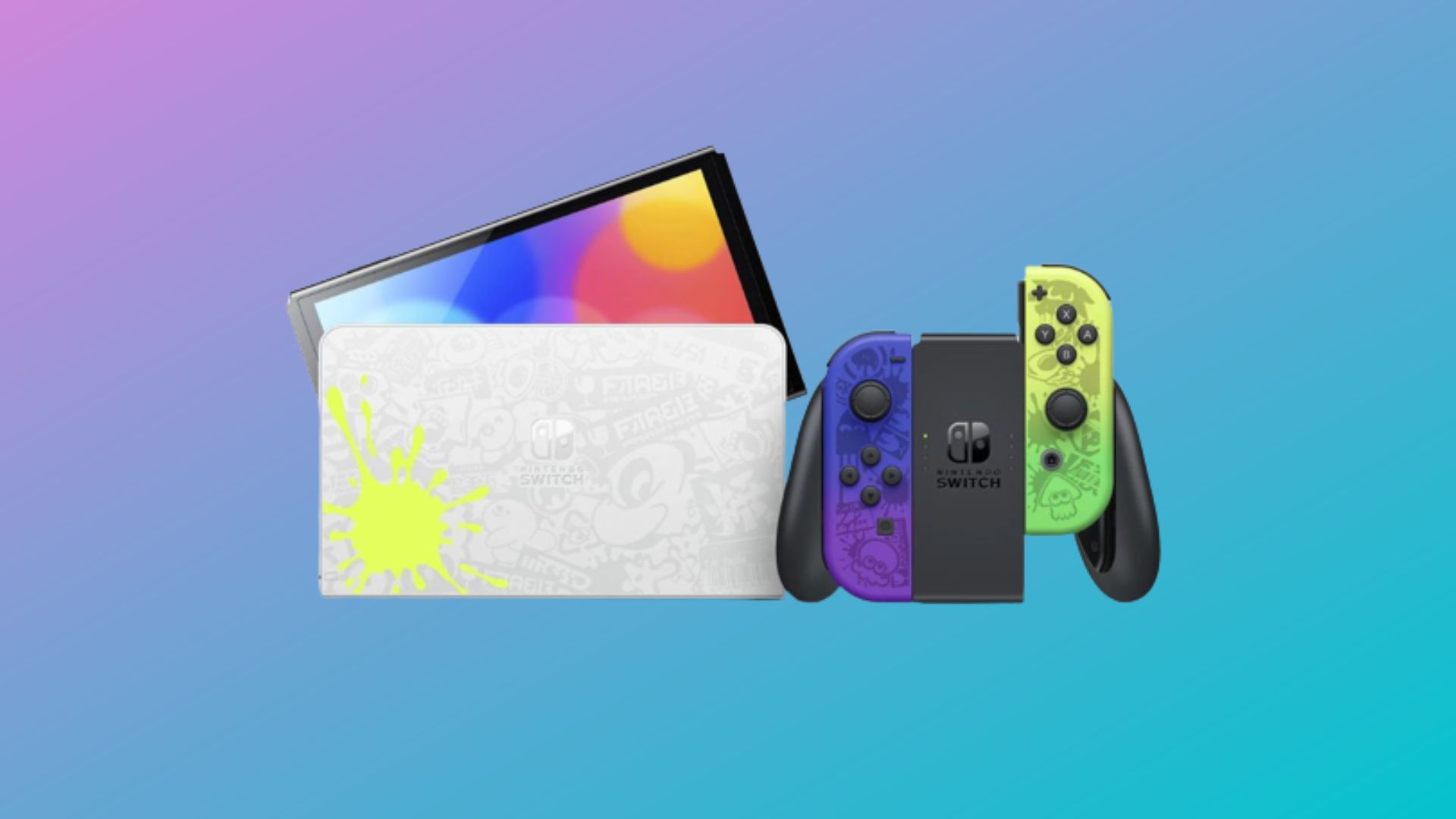 Nintendo makes some of the coolest special edition consoles, and this one with its Splatoon 3 theming is one of the prettiest around. It’s also been out of stock almost everywhere, with the funk anthropomorphic squid-themed system selling out on day one. Those still searching for a special edition Switch will be glad to know you can still get one at a reasonable price – some stock remains at Walmart.

While it’s received a very cool-looking fresh lick of Splatoon 3-themed paint (or ink), the Nintendo Switch OLED that comes in the box remains much the same as the one you can buy normally. The bigger OLED screen is still stunning to play games on, and that extra real estate makes some games even better than on the original Switch.

Of course, many of us are still waiting for even some news (or an inkling) about the Nintendo Switch 2. As the system now reaches old age, we want to know when Nintendo might send something a little more premium into our paws. Obviously, the fact that the Switch may be replaced at some point hasn’t deterred buyers from this new Special Edition – and it is a lovely one. But is it a lovely enough one to placate the fanbase at large as they await something new? By the looks of the way it’s sold, yes. Let’s hope Nintendo doesn’t take this to mean we don’t want or need a brand new Switch 2.