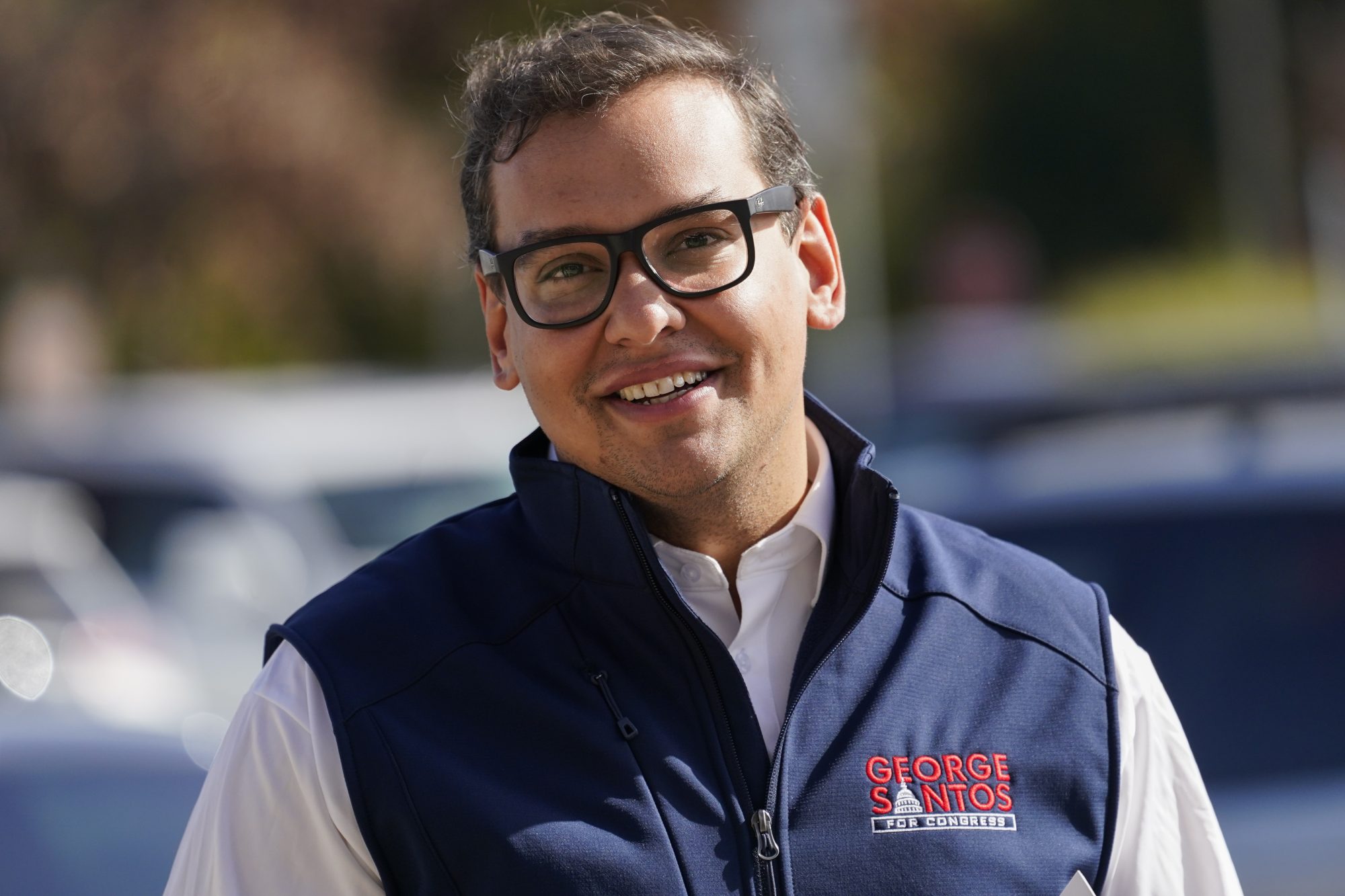 Republicans and Democrats are both feeling embarrassed after a New York Times exposé caught Rep.-elect George Santos (R-LI) out in a number of apparent resumé whoppers.

Dems rue the fact that they might well have beaten him if they’d done proper opposition research; GOPers, that the seat is now at risk, possibly reducing their already-paper-thin House majority.

More embarrassing still, he was the Republican nominee against Dem Rep. Tom Suozzi in 2020, so nobody vetted him in two straight elections.

Santos will still be seated when the new House meets Jan. 3, but he’ll surely face ethics complaints over now-suspicious financial disclosures, and possibly criminal charges. (Democrats can count on state Attorney General Tish James to look into possible violations of laws on nonprofits, for example — not that she’s probed any number of smelly Dem-affiliated “charities.”)

Seating him and investigating him are both entirely proper: If we evicted every lying politician, Washington would be empty. Sen. Richard Blumenthal (D-Conn.), notably, lied for years about serving in Vietnam — when in fact he got five draft deferments then scored a Marine Reserve spot to basically ensure he wouldn’t go to war. (And don’t get us started on the president.)

Plus, resumés are rarely decisive for voters — and this year was plainly an issues election across New York.

We certainly can’t vouch for Santos, whose answers so far have been pretty insubstantial. He comes off as a major phony, at best, and likely a serious con artist (even by Congress’ standards).

Any criminal lies deserve (and will get) action. But questions of character are for the voters to decide, as they surely will by 2024 at the latest.

Don’t be fooled, lying Biden’s entirely to blame for the border crisis