The push to push Joe Biden out and other commentary 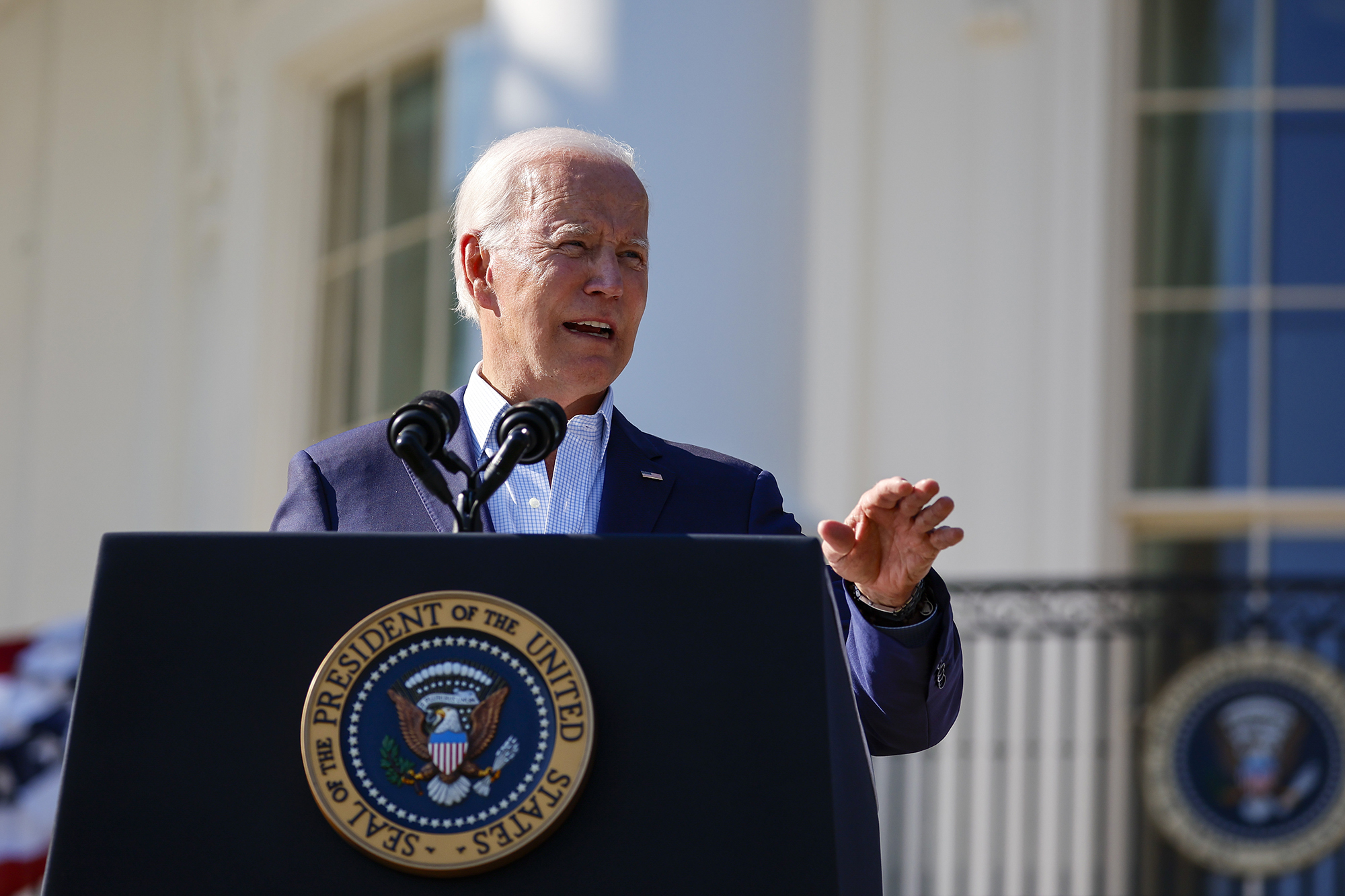 Eye on elex: The Push To Push Joe Out

“It’s pretty clear that the left is organizing to dump Joe Biden,” concludes Power Line’s Steven Hayward. Even “party insiders” are “publicly dumping on Biden,” including “David Axelrod, the impresario of Barack Obama’s rise to power.” And no wonder: A new poll “finds 71 percent of respondents don’t want Biden to run for a second term in 2024.” “Of course, running a poll so that the media can then call it ‘news’ is a premier example of what Daniel Boorstin called a ‘pseudo-event.’” The “pace of Bad-News-for-Biden polls” will “pick up in frequency and intensity”: Every new one gives the media and Democratic insiders “the opportunity to provide ‘analysis’ that all points in the same direction.”

From the right: Biden Put Military in Crisis

“The US military is experiencing a dangerous drop in its warfighting capability,” hitting just 40% “of its recruiting goal” with only three months left in the fiscal year, worries Chuck DeVore at The Federalist — and the “decay will continue under” President Biden, “making a major war far more likely.” Why? Biden’s defense officials “openly accuse the military of being rightwing and harboring white supremacists” and impose woke policy around transgenders. “If I were 20 today, there’d be zero chance I’d enlist to serve under a group of people whom I thought hated me [and] who would use my time in military service as a cross between a reeducation camp and an armed international social service agency.”

Econ watch: Things Will Get Much Worse

“There is ample reason to believe,” argues Nouriel Roubuni at Project Syndicate, “that the next recession will be marked by a severe stagflationary debt crisis.” “Private and public debt levels are much higher today than in the past,” with “a particularly sharp increase” since the pandemic’s start, and “we face supply shocks.” Worse still, “most central banks are tightening at the same time, thereby increasing the probability of a synchronized global recession” even as “real and financial wealth is falling, and debts and debt-servicing ratios are rising.” All this means “the crash in equity markets could be closer to 50%.” So they still have “much more room to fall,” and “things will get much worse before they get better.”

“Americans suffering from rising prices and the highest inflation in 40 years need to demand the results Presidents Ronald Reagan and Donald Trump gave them. They need to reject the policy failures of Presidents Jimmy Carter and Joe Biden,” roars Newt Gingrich at Newsweek. Reagan beat Carter’s obscene inflation “by mopping up the money supply with more goods and services” — which also led to a “dramatic decline in” unemployment. The same happened with Trump, whose “sound, pro-economic growth, supply-side policies were reinforced by an American energy independence drive.” Then Biden “came in and promptly gave up on all the policies which had worked.”

Although the US Sentencing Commission “is a virtual shell now, with only one out of seven voting positions filled,” it’s still doing important work, providing “valuable data about drugs, firearms, and immigration that help explain current crime trends,” notes Tom Hogan at City Journal. “The Sentencing Commission’s information about the prevalence of methamphetamine” gives “important clues about the general rise of violent crime in the United States,” while its “statistics about prosecution” of illegal immigrants back up “critics from both parties” who call the southern border “porous and in crisis.” The commission “also has been conducting a long-term study on recidivism for those who commit federal crimes,” which found “almost 70 percent of firearm offenders” were “rearrested within eight years of release.” Because of its valuable work, the Biden administration “should consider filling the voting seats on the Sentencing Commission with clear-thinking, experienced nominees who can help reverse the surge of violent crime around the country.”

PSA: Send your 4th of July iMessages with fireworks this year