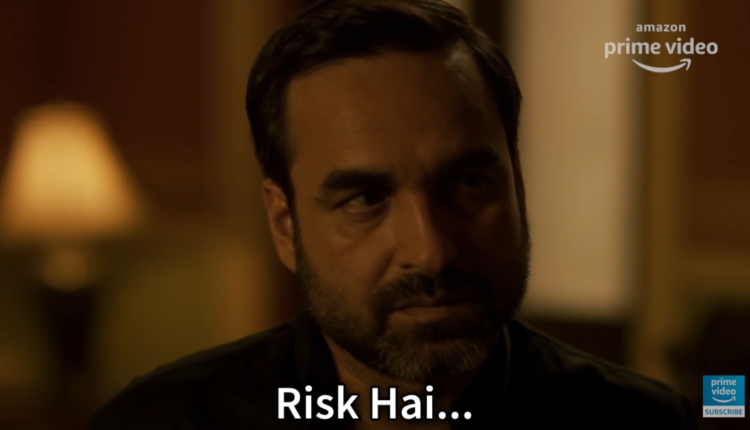 Ishwarbhai Madhavbhai Patel served in the Armed Forces from 1961 till his retirement in 1976. In 1990, Ishwarbhai is said to have started ‘Protection and Security Services’.

Ishwarbhai breathed his last on 17.01.2021. It was at this stage, a Will, dated 28.05.2018, came to light. Elder Son-Appellant and Wife-Respondent No. 3, Partners, were excluded and it was only Younger Son-Respondent No.1 and Daughter-Respondent No.2 who were made beneficiaries of immovable assets claimed by Ishwarbhai to be self-acquired.

6th Additional Senior Civil Judge, Ahmedabad (Rural), Mirzapur allowed temporary injunction. Defendants were directed to maintain status quo. Respondents are not willing to give an undertaking, they will not alienate properties during pendency of suit. Trial Court was justified.

We endorse, the suit be decided on merits within a period of 6 months.

Easy Tips To Get Your Car Ready For The Winter

Family of Marks | The Last Word