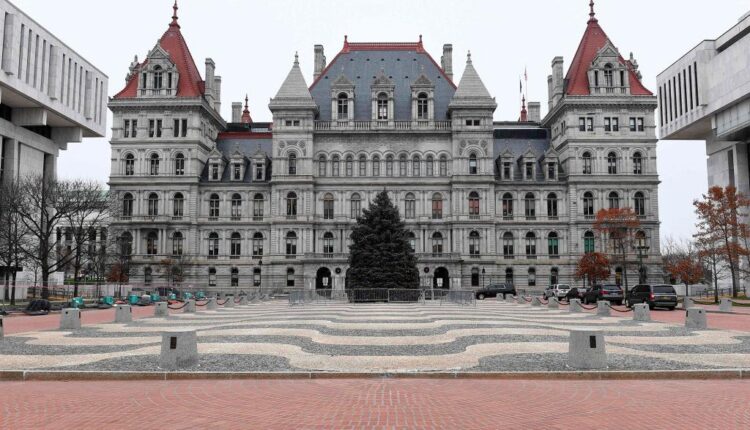 In striking down the Hochulmander and ordering truly nonpartisan redistricting, state courts gave voters several competitive state Senate races — handing them a crucial chance to check the one-party rule that’s put New York on its path of steep decline. To turn the state around when it comes to public safety and economic hope, boosting Republican ranks in the Legislature is vital. With that in mind, The Post endorses these state Senate candidates:

In SD 2, surrounding the towns of Huntington and Smithtown, Republican incumbent Sen. Mario Mattera faces former Suffolk County Legislature Majority Leader Susan Berland, whose hopes were actually boosted by the neutral redistricting. Mattera, a former plumbers’ union official, was key to writing legislation that lets prosecutors go after unscrupulous employers, especially in construction, for wage theft. He’s also a solid supporter of law enforcement and an enemy of mandates that hike the cost of living.

In SD 7 on Nassau’s North Shore, former Mineola Mayor Jack Martins is running to return to the Senate (after leaving in 2017) against incumbent Sen. Anna Kaplan. He’s staked his campaign on opposing congestion pricing, bail reform, and violent crime.

Whether you vote early from Oct. 29 through Nov. 6, or head to the polls Nov. 8, do your part on the entire ballot to reject the Democrats who’d keep the Empire State in permanent decline.