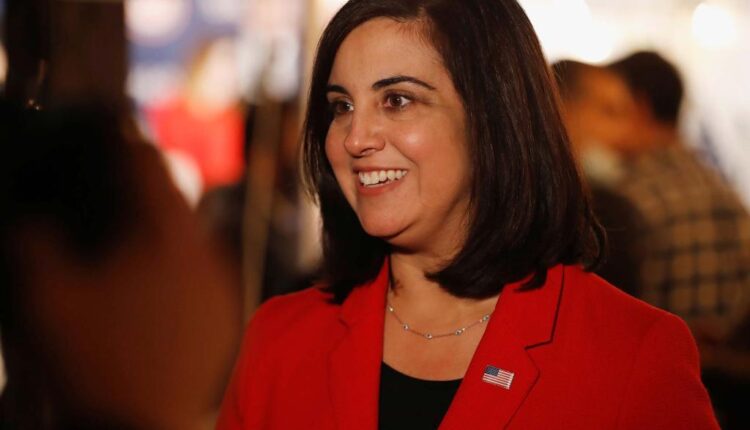 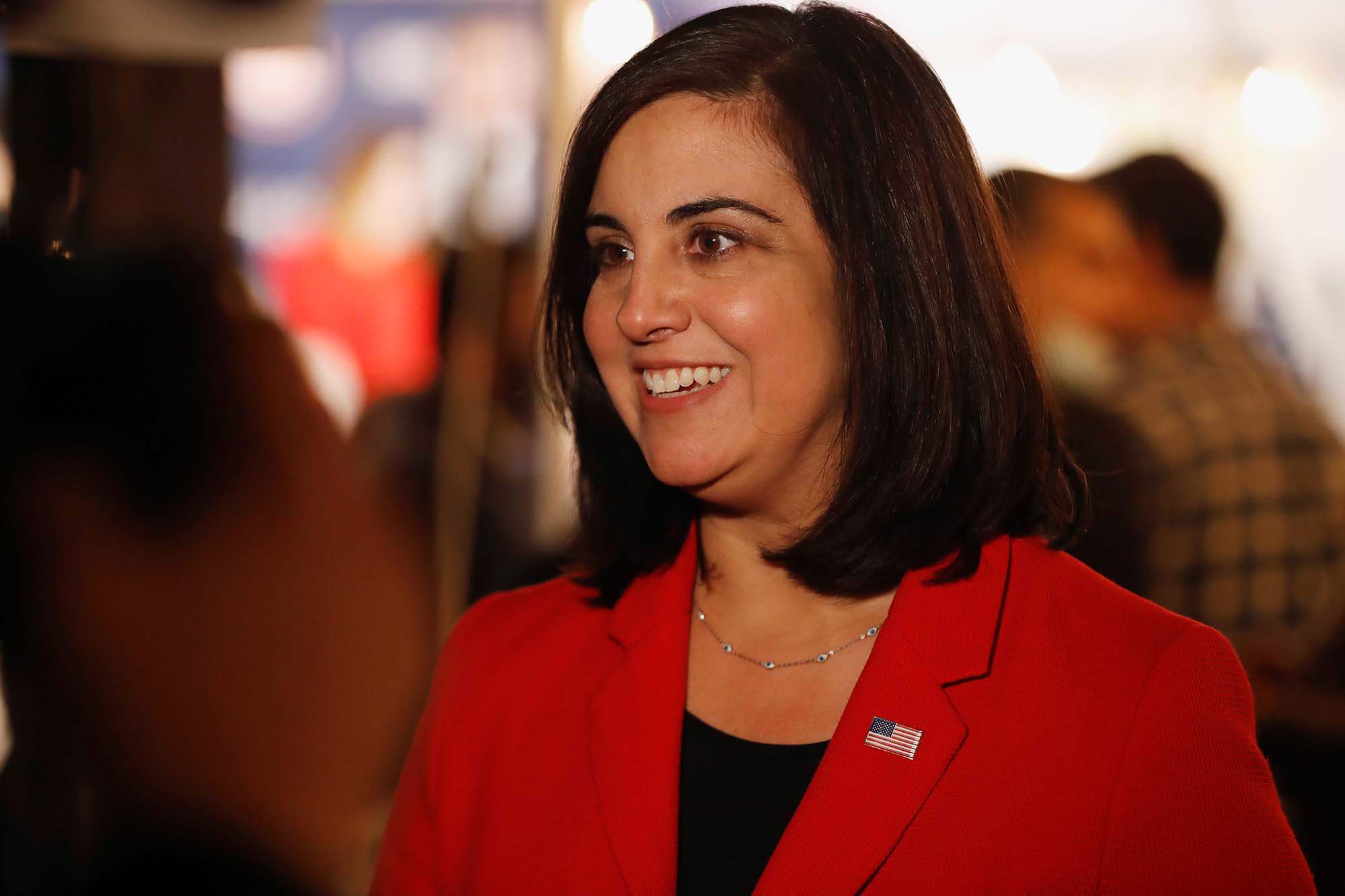 Inflation’s soaring, every day brings new random crime horrors, the mayor just declared a state of emergency over the illegal-migrant influx . . . and all ex-Rep. Max Rose seems to want to talk about is abortion rights, which are fully and firmly guaranteed in New York.

That makes it an easy call to endorse Rep. Nicole Malliotakis for re-election in the 11th Congressional District spanning Staten Island and southern Brooklyn.

It’s a re-match: Rose ousted a GOP incumbent to win the seat in 2018, only to have Malliotakis oust him in 2020. And while state lawmakers tried to make the district lean further left to help him this year, the courts tossed that Hochulmander and imposed fair maps instead, so the 11th CD remains about the same.

Sadly, Rose then chose not to stick to his once-winning centrist approach and listened instead to whatever consultants told him to put all his chips on the abortion issue even though Malliotakis is a moderate. Is this really the only way you can avoid addressing the disasters Democratic control of Washington has produced, Max?

Not to mention having to lie to even make it an issue. For years, the congresswoman has said she supports allowing abortions in cases of rape, incest or where a mother’s life is in danger. Last month, she told the Staten Island Advance that she supports “limits” on abortion, but definitely not the 15-week national limit proposed Sen. Lindsay Graham (R-SC).

Rose’s ads confuse the issue by seizing on Malliotakis’ votes on various bills that covered multiple issues, such as against Democrats’ recent proposal to offer even stronger national abortion rights than were ever guaranteed under Roe v. Wade.

Not that any of it matters, because there’s no sign of the necessary strong majorities in Congress to pass any national abortion law any decade soon, and the Supreme Court would likely strike it down anyway — having just said the Constitution doesn’t speak to the issue, period.

Rose’s desperation is such that lefty-run Twitter slapped “sensitive content” age restrictions on one of his ads. The hysteria’s not working.

Then again, having to talk about crime would leave Rose having to explain his flip-flops on criminal-justice reform. It’s nice that he turned down the Working Families Party ballot line to distance himself from its extremism, but in the 2018 race he supported the lefty line on bail reform, closing the Rikers Island jail and ending “mass incarceration.”

Malliotakis, meanwhile, has a solid record of supporting law enforcement and securing our nation’s borders. And, with Republicans near-certain to win control of the House this November, she’d be New York City’s only member of the majority — and so vital to protecting Gotham’s interests in Washington.

Nicole Malliotakis is a sensible moderate Republican who stands clearly with the district’s majority (and the state’s) on everything from crime to the economy to education. She’s the clear choice for NY-11 voters this November.