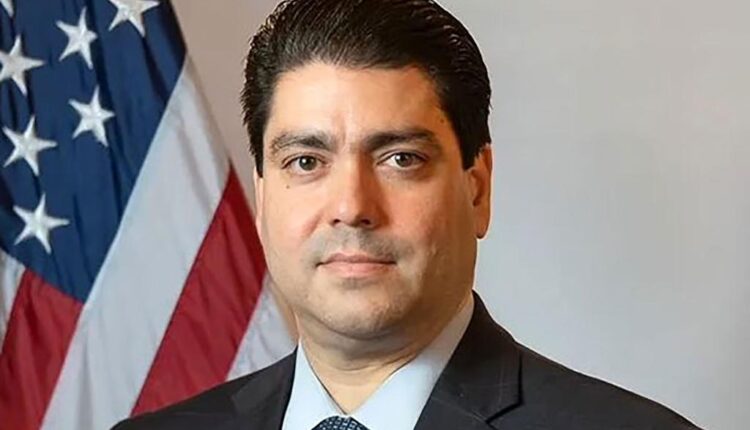 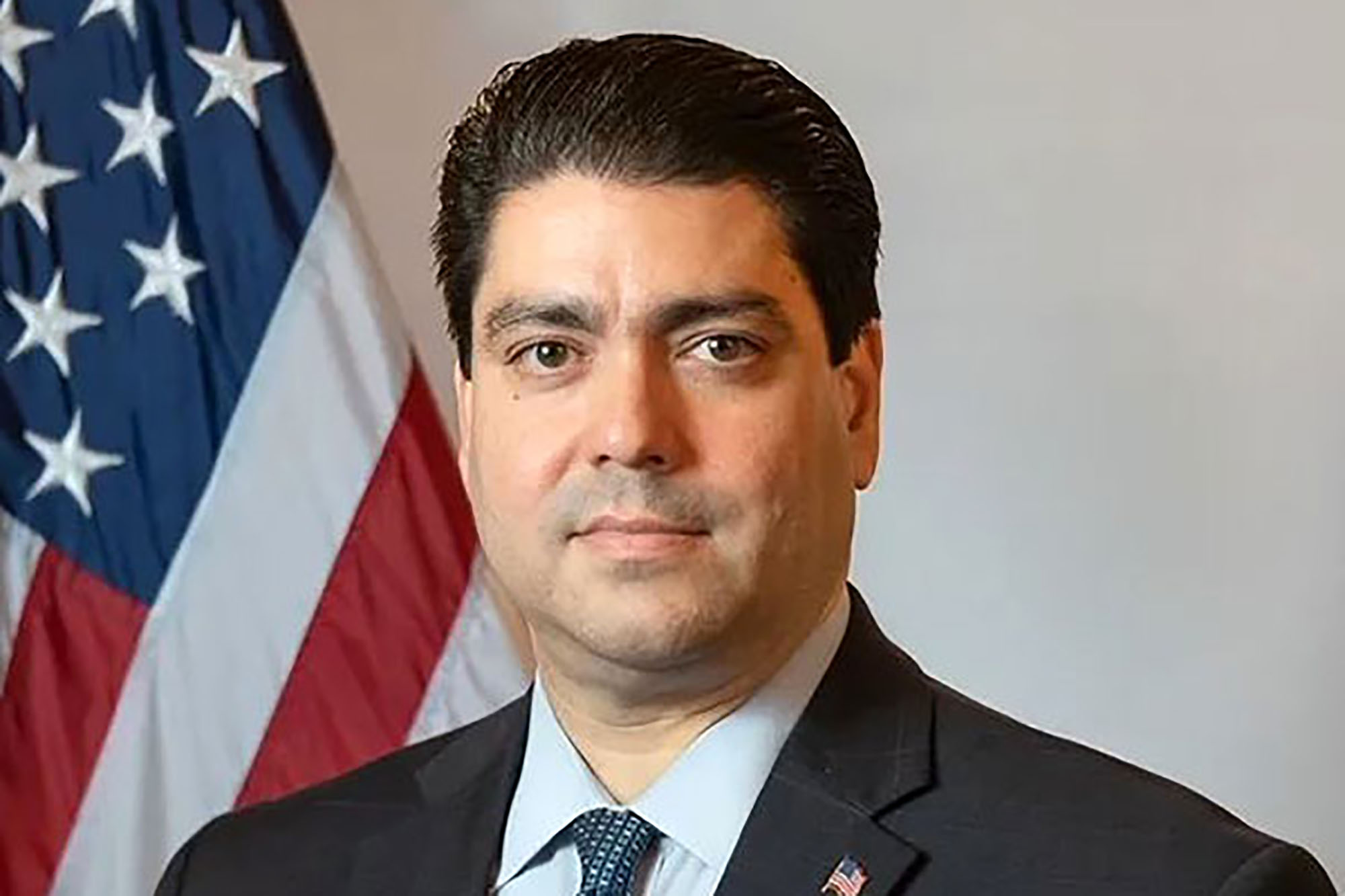 For the past 15 years as state comptroller, Tom DiNapoli has been a witness to Albany abuse, overspending and corruption, yet he’s hesitated to call out his fellow Democrats. That’s why The Post endorses GOP challenger Paul Rodriguez.

A financial adviser and Wall Street veteran, Rodriguez has a clear understanding of the comptroller’s fiduciary responsibilities; that’s why he doesn’t want to politicize the office. He believes that the sole trustee of the state’s Common Retirement Fund shouldn’t play “activist investor” to “push whatever personal, political agenda” that fashion may dictate.

He slams DiNapoli for calling on publicly-held corporations to conduct racial equity audits — in the wake of the murder of George Floyd — and urging them to diversify their boards, to divest from fossil fuels and to adopt LGBTQ quotas.

Rodriguez vows to fight corruption and ensure accountability by using the comptroller’s oversight powers. That includes going after corrupt top state government and party officials with the same vigor as the pursuit of low-level county, town and village cheats.

DiNapoli has mildly protested Gov. Kathy Hochul’s abuses, and Andrew Cuomo’s before her. But the cesspool of Albany corruption demands far more — even if it risks Albany insiders’ wrath.

High taxes, a rising cost of living, insane climate-change regulations and worsening crime are Rodriguez’ concerns because they affect the financial health of the state.

In an election that’s focused on stemming crime and ending one-party rule in Albany, voters looking for change should elect Paul Rodriguez the next state comptroller.