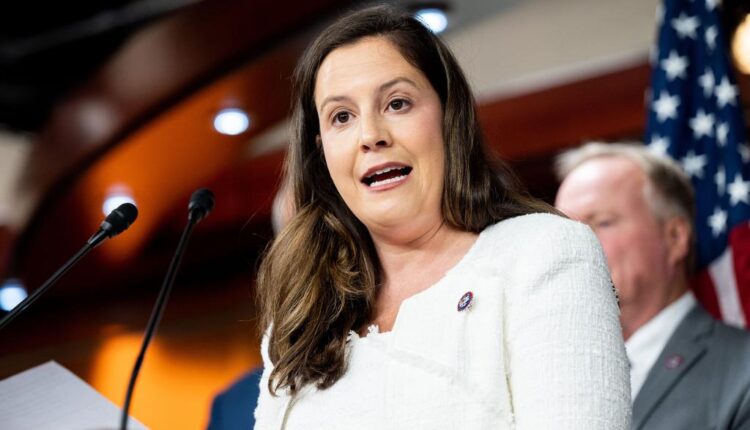 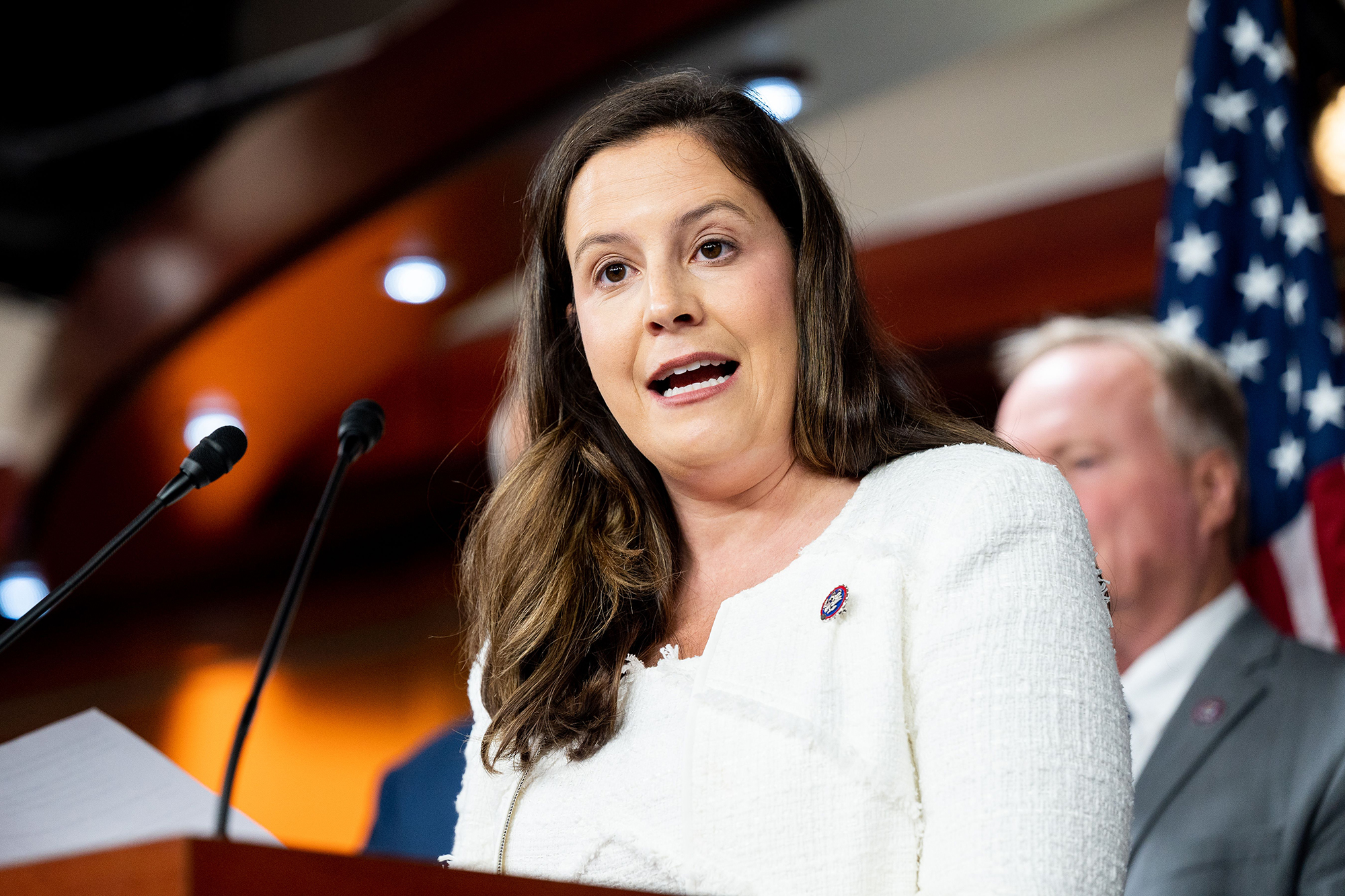 With Democrats poised to lose control of the House and perhaps even the Senate, New York’s power in Congress is at risk: Even with several GOP pickups, the state will have fewer members with less seniority in the likely new majority than in the old. Plus, Rep. Hakeem Jeffries’ status as No. 4 House Dem will matter a lot less. Happily, Rep. Elise Stefanik is poised to become the No. 2 House Republican, strongly positioned to protect the Empire State’s interests (as well as the most senior woman in the House).

To be sure, though, she’s won The Post’s endorsement in the 21st Congressional District for many other reasons.

Stefanik, who’s held the solidly Republican North Country seat since 2015, is the brightest young face of the state GOP and a rising star in the national party. She’s a solid vote against the disastrous Biden agenda, from inflation-spurring giveaway spending to the green snake oil that’s sent gas bills and home-heating costs through the roof.

She’s a big supporter of parental rights and greater school choice, including support for charters. And she’s led on hot-button issues from the baby-formula crisis to abusive and dangerous practices at social-media companies. She’s using her DC power to push Gov. Kathy Hochul to come clean on the Cuomo nursing-home scandal and to call out the State Education Department’s embrace of critical race theory.

Plus, she notes, the GOP’s “Commitment to America” pledge will benefit the Big Apple and other New York cities by tackling crime, beating back dangerous criminal-justice reforms and offering families more educational opportunities.

All that makes her a better friend of Mayor Eric Adams’ reform agenda than Hochul and all the other progressives New York elects to Congress and the Legislature.

Her Democratic challenger, ex-CIA officer Matt Castelli, doesn’t have much of a shot. But Stefanik’s importance to New York’s future makes it all the more important for North Country voters to support her this November.

Frank Luntz is ‘the world’s most influential person’ in politics