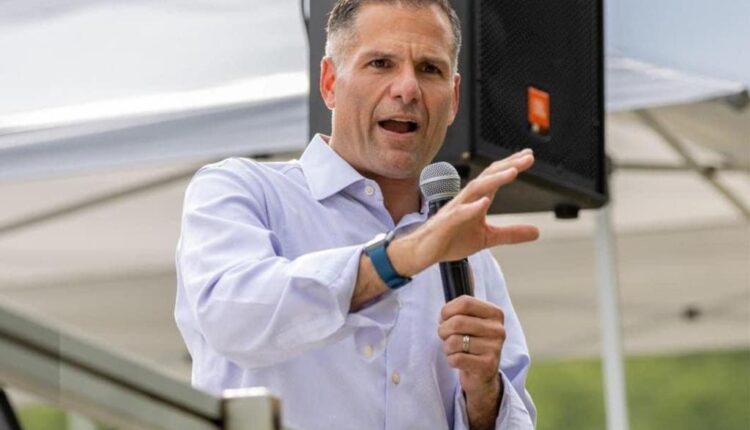 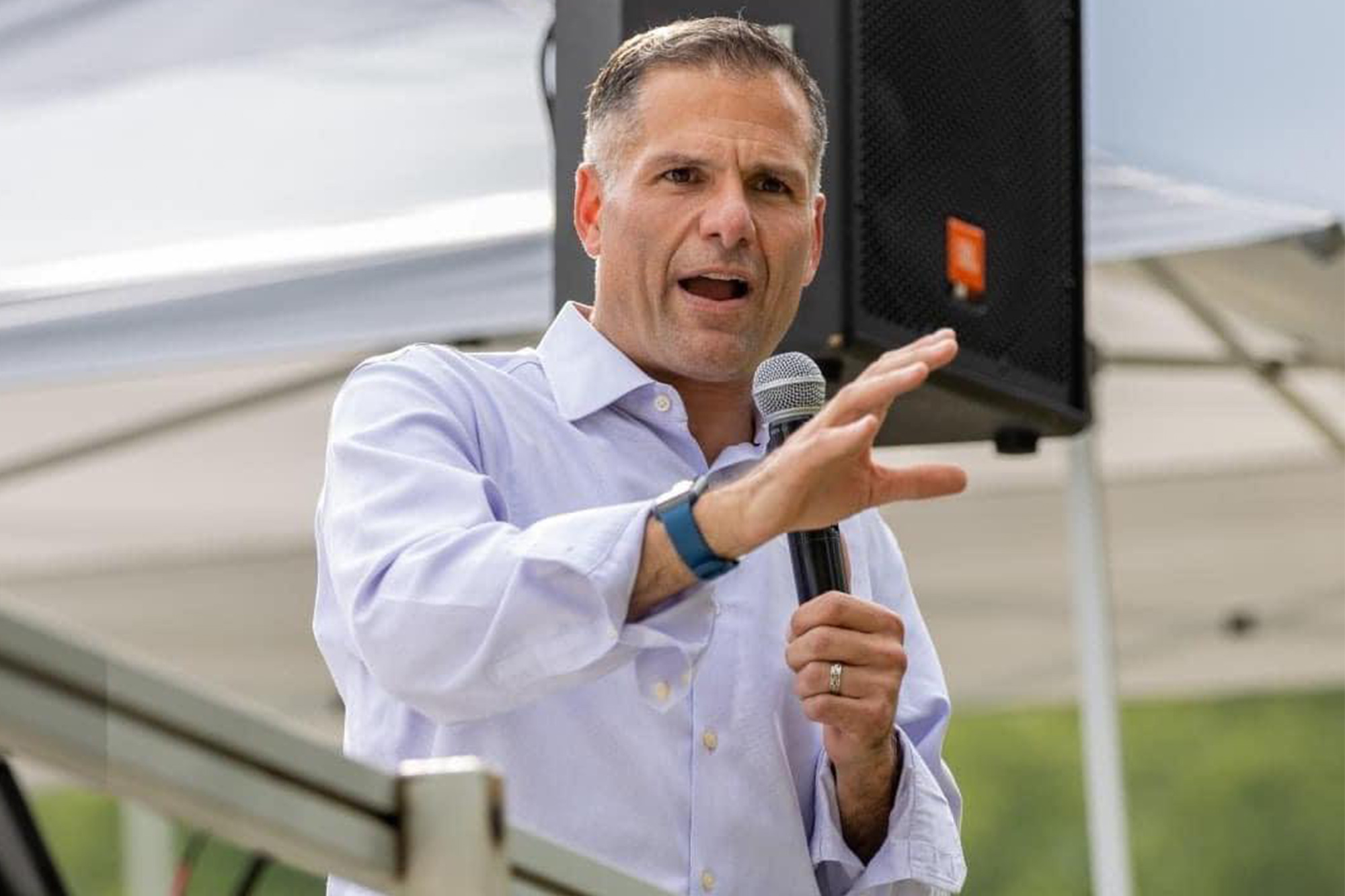 His political career is a recommendation in itself. Molinaro was America’s youngest mayor, at 19, in 1995; he did a worthy stint in the Assembly and made a valiant gubernatorial run in 2018 against the now-disgraced Andrew Cuomo.

Molinaro’s fiscal bona fides — he runs a very tight ship in Dutchess County, cutting taxes while creating budget surplus — show he’s ready and willing to fight against the absurd tax-and-spend policies driving inflation up and opportunity down nationwide. He pledges to bring fiscal responsibility to the federal government (and ease the ugly tax burden for New Yorkers into the bargain).

On the crucial issue of energy, Molinaro balances legitimate concerns about the climate with recognition of the fact that fossil fuels will play a key role in our economy for the foreseeable future, and that innovation is fostered by unleashing investment, not strangling it (as does our state’s moronic fracking ban).

He’s also got an eye on one of the worst elements of our border tragedy: the fentanyl epidemic. Fentanyl has been involved in the deaths of as many as 14,500 Empire Staters since 2015. Molinaro pushed to focus local law enforcement efforts on fentanyl as county exec, and vows to boost border security as a means to choking off the entry point for this poison.

As for the bipartisan chops necessary to get anything done on Capitol Hill, Molinaro has them. Look at his record on abortion, which reveals that — despite personal opposition — he respects the general views of his constituents and the wider public on the issue. Indeed, he expressly backed a law to codify abortion rights in New York if the Supreme Court (as it did) tossed Roe v Wade.

All this is why national Dems are so frightened of Molinaro that they’ve resorted to outright lies about him, claiming he “opposes a woman’s right to a safe, legal abortion” in an effort to deflect attention from the real issues dominating voters’ minds: crime and the economy. (Similar scare-mongering helped sink him in the NY-19 special election in August.) On those, Dem policy has been a total failure — which is why Molinaro scares them so much.

Josh Riley, his opponent, is a run-of-the-mill Democrat. These days, that means mouthing pablum about our democracy being “imperiled” and blaming Vladimir Putin and corporate price gouging for runaway inflation. In other words, he’s the last type of politician — willfully blind and sanctimonious — America needs more of in Congress.

Vote for Marc Molinaro on Nov. 8. He’s got grit, common sense and integrity, and is a real fighter for New York.