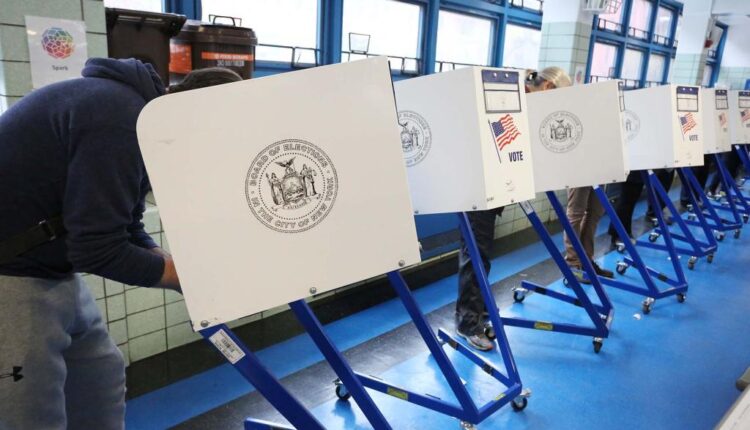 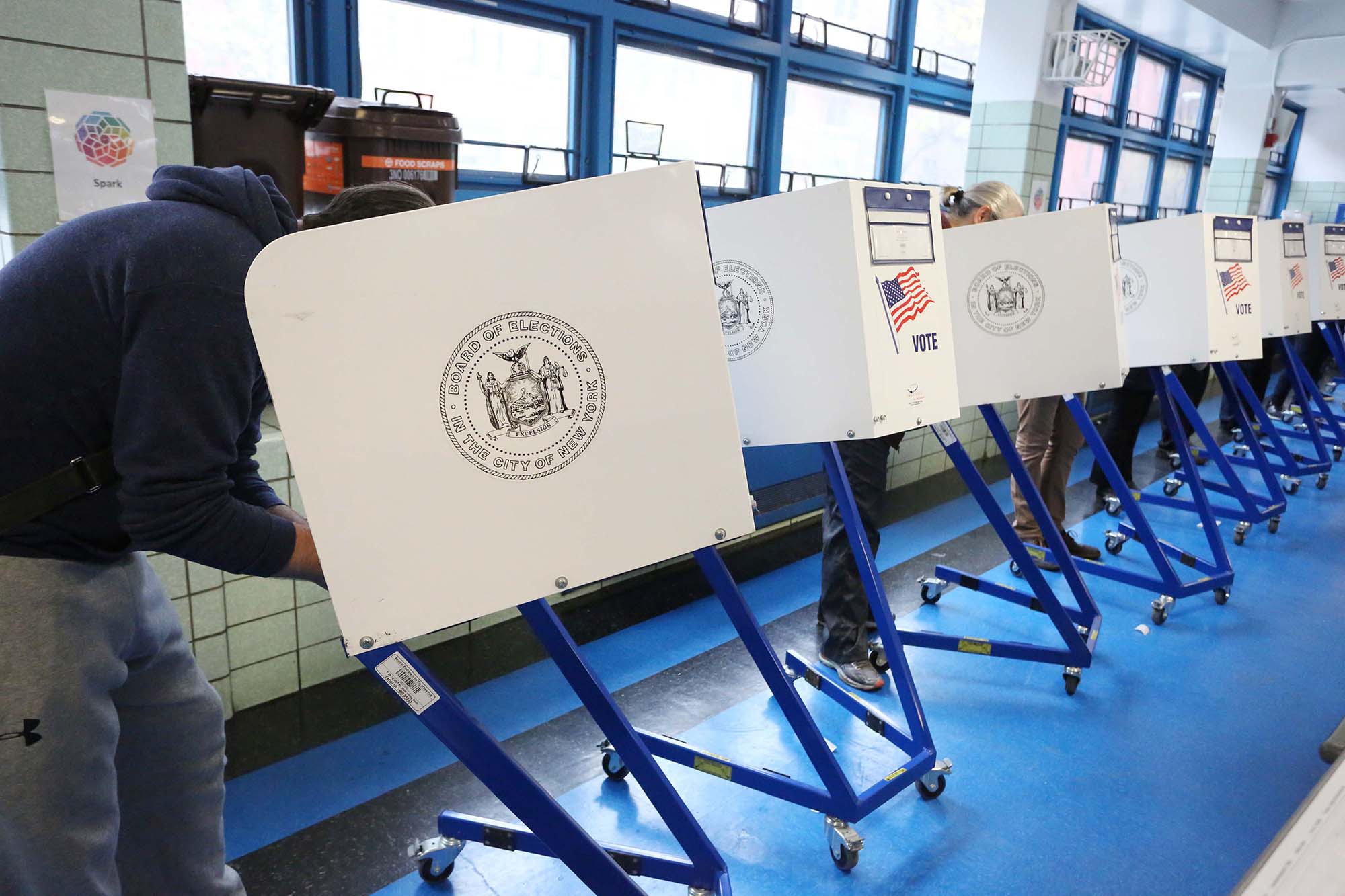 By striking down the Hochulmander and imposing truly nonpartisan redistricting, state courts have given New York four competitive House races on Long Island. With public safety, soaring inflation and a sagging economy the top issues on voters’ minds, the call in each is easy.

In New York’s 1st Congressional District, we endorse Republican Nicolas LaLota. The former Navy officer and Iraq veteran is the son and grandson of cops with strong experience in Amityville town government and in the Suffolk legislature and as a state Senate staffer. He’s a clear voice for fiscal sanity, rational energy policies and getting tough on crime. His Democratic opponent, county legislator Bridget Fleming, is running almost exclusively on the irrelevant issue of abortion rights.

In the central Island district, NY-2, incumbent Rep. Andrew Garbarino strives to work across the aisle (he was one of only 13 GOP House votes for President Joe Biden’s infrastructure bill and one of eight for the Bipartisan Background Checks Act) but is firmly for pro-growth and pro-small-business reforms — and for public safety, including stopping MS-13 and other violent gangs before they reach the US border. His opponent, 30-year public-school teacher Jackie Gordon, emphasizes gun control and protecting abortion rights.

The race in NY-3, including northern Nassau and a bit of eastern Queens, features two gay candidates. Republican George Santos, the son of Brazilian immigrants who became an investor, has centered his campaign on fighting crime, making America energy-independent and promoting economic growth to keep Long Island affordable. His opponent, longtime Democratic Party activist Robert Zimmerman, is another abortion-abortion-abortion candidate.

NY-4 covers the rest of Nassau County. Retired NYPD detective and Hempstead Town Councilman Anthony D’Esposito has focused on the things that matter most to the voters: tax relief, public safety and reducing the burden on the middle class. The Democrat, Laura Gillen, is beating the pro-abortion and anti-MAGA drums.

Aside from their obsession with issues that voters aren’t prioritizing, these Dems also stand out for running away from Gov. Kathy Hochul: They know their party is behind New York’s biggest problems, but hope you won’t think about it on Nov. 8 or when early voting starts Oct. 29.

But Democrats in Washington and Albany are destroying this nation and this state. To turn things around, Long Island needs to vote Republican down the line.