The NY Times’ minority-bashing hit on ‘the American dream’ 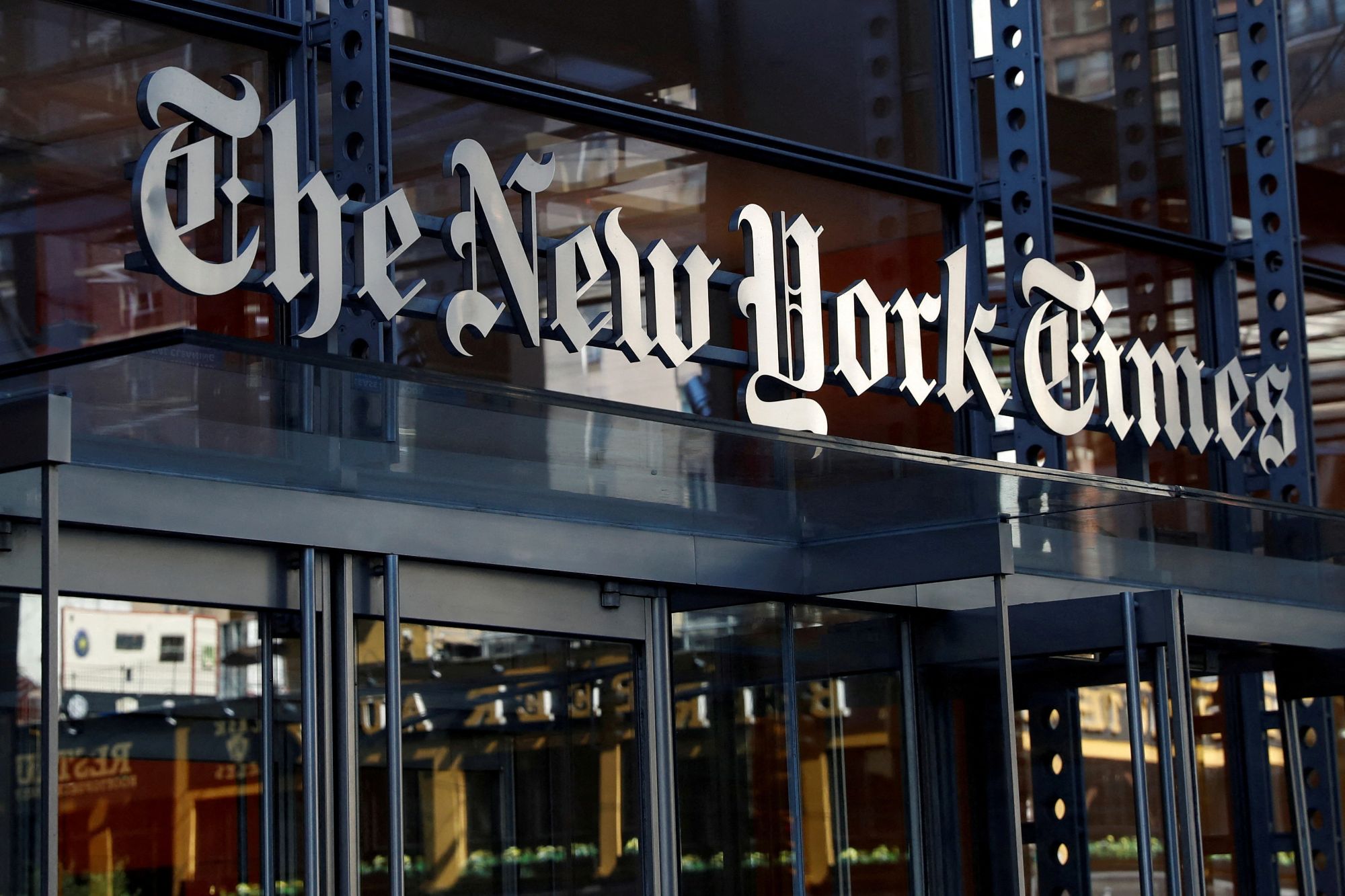 Our political environment is congested with bad-faith actors whose bad-faith accounts of their opponents block any possibility of understanding other perspectives. Whether it be politicians, activist journalists or pundits, they’ve all had a hand in manufacturing narratives about average Americans’ desires that confirm their own biases instead of describing the truth.

Take a Sunday front-page story in The New York Times, “How a Storied Phrase Became a Partisan Battleground,” which asked a variety of Republicans, particularly those of color, about “the American dream” while examining why it’s become a seemingly catch-all phrase for GOP policy.

Christina Greer, a Fordham University political-science professor, even declared in the piece, “The Republican Party is using it as a dog whistle.” She told the Times the Republican interpretation of the potential for American progress revolves around excluding others who might take it from them.

Dog whistles are supposed to be whistles that only dogs hear — yet somehow Democrats can always hear them. It’s because they’re not operating in good faith and their interpretation will always lead them to the worst possibility rather than the most likely one.

The Times lists account after account of Republican politicians and immigrants explaining why they believe in the American dream, yet the paper insists there are secret meanings based on hatred and wanting to exclude others so they can “conserve” what is theirs. It’s a bad-faith interpretation of conservatism.

The American dream is an aspirational idea: wanting all Americans to experience upward economic mobility if they’re willing to work hard and persevere through tribulations. It’s a concept that I believe in as someone who has gone from homelessness to economic stability by working hard and improving my skill sets.

The idea has the same generous sentiment as wishing everyone good health, yet no one would respond to that by scolding you that not everyone can experience good health.

Democrats and others on the left even weaponize minorities by insinuating that the existence of past overt racial barriers indicate this dream is an impossibility now — but take pleasure in demeaning the people who emphasize these racial barriers didn’t exist for them and ignore minorities like myself who have maneuvered around these supposed obstacles.

When Democrats attack this concept by insinuating there is a deeper malicious meaning behind it, they’re answering the question of why Republicans are embracing it: They’re the only ones who appear to still believe in it.

Democrats have discarded the American dream of the working class in favor of the dictation of the progressive elite. Only someone on the lower end to the middle part of the economic ladder would aspire to climb higher towards prosperity — whereas Democrats tend to listen only to the people who remain at the top, and they’re increasingly bothered by the fingertips reaching towards their feet.

Every country has its flaws including America, but most Americans take issue with the progressive elite’s prevailing boutique narrative of an infectious and omnipresent racism that is systemically invisible and accepted by all.

This bad-faith narrative has forced many moderates into the only party that is willing to talk about the positives America provides, especially for the many immigrants who feel blessed to have been given the opportunity to excel here.

The Democratic Party’s elitism keeps it from getting why many moderate voters are choosing independence or the Republican Party for their new political home. They’re tired of bad-faith attacks on them to please the upper class.

I prefer to dream than to become a Democratic insomniac.

Adam B. Coleman is the author of “Black Victim to Black Victor” and founder of Wrong Speak Publishing.

Apple confirms that iPadOS 16 is delayed

Eric Adams is all talk when it comes to ‘open’ borders