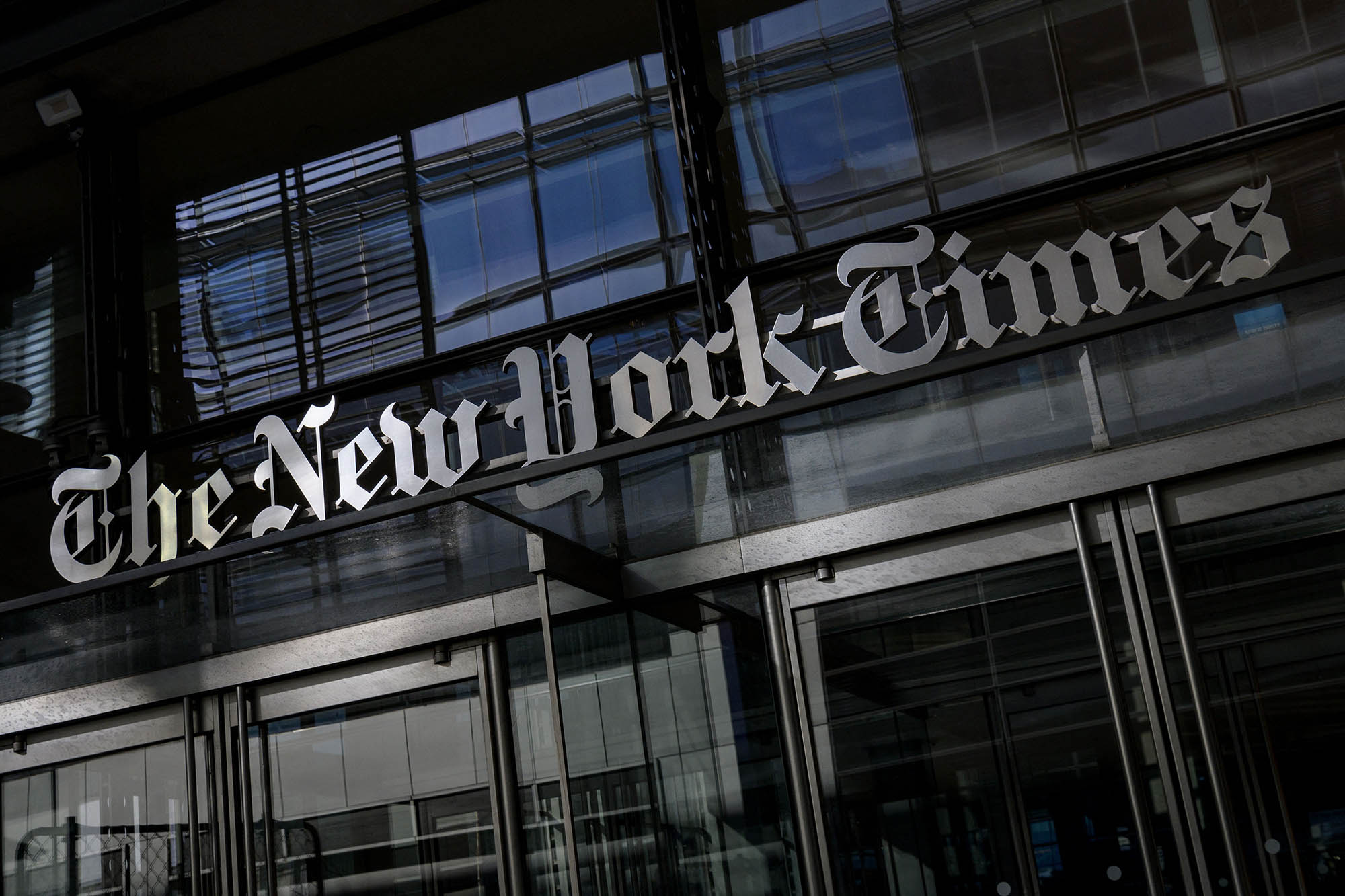 Whoof, that was some truly deranged reporting by The New York Times the other day on “How Republicans Are ‘Weaponizing’ Public Office Against Climate Action,” painting an evil conspiracy of Republican state treasurers “to use government muscle and public funds to punish companies trying to reduce greenhouse gases.”

Yes, a bunch of GOP officials are fighting back against the progressive drive “to use government muscle and public funds” to destroy carbon-based fuel industries — and against banks and investment firms that are using their power to the same end. And the Republicans are working with think tanks, nonprofits and so on in this effort.

Exactly as Democrats have long been doing on their side. Just for starters, the New York city and state comptrollers boast of their anti-carbon strategies for investing huge pension funds, as do other Dems in similar jobs across the nation.

Heck, Mike Bloomberg has been sending millions to state Attorney General offices to fund special units to sue oil, gas and coal companies. That’s far more of an offense against good government than anything the Times uncovered.

Lefties generally think it’s awesome when they leverage government power to their ends, whether it’s dubious anti-carbon use of pension funds etc. or all those silly “state travel bans” that have taken off in recent years, mostly targeting other states whose school trans-bathroom policies don’t toe the progressive line.

The Times’ bias is breathtakingly clueless: Its reporters and editors seem unaware of, for example, the serious financial-governance arguments against the drive to “make companies disclose climate risk” — which in fact is about trying to force them to do business on the assumption that the most extreme climate-change scenarios are certain, and so ignore what the best climate science actually says.

Which, incidentally, is that if we do nothing more about global warming, the planet will warm a couple of degrees and the seas will rise a bit . . . and humanity will still be far better off at century’s end than it is now.

Climate change simply isn’t remotely catastrophic, and treating it as such does serious harm (just fill your tank up for a small taste). Plus, the entire West can go carbon-neutral by 2030 and it still won’t prevent global emissions from hitting what the greens call a disaster, because China, India and the rest of the developing world aren’t on board: They’re building coal plants faster than we can close them.

But mention of these facts is verboten in the Times newsroom, and in all too many other elite institutions.

That ignorance leaves the Times’ reporters and editors clueless about the domestic politics, too — and so they see a bunch of Republican politicians and conservative think-tankers beginning to fight back against Democratic and lefty pressure campaigns as some vast new violation of the nation’s norms.